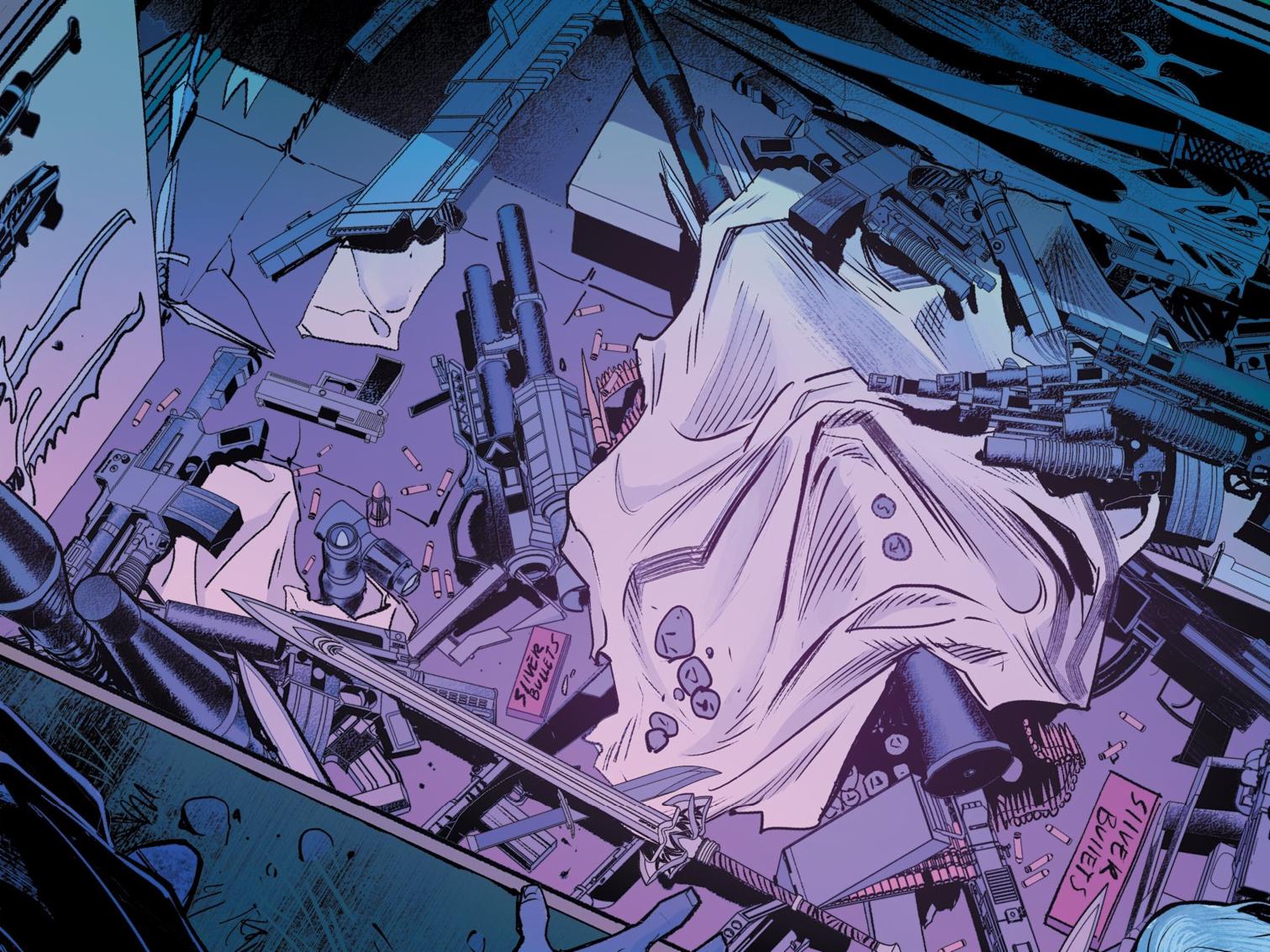 August 2019 cannot come sooner, we have a Once & Future #1 preview by writer Kieron Gillen and artist Dan Mora. You may know these creatives from Wicked + Divine, Star Wars, Buffy The Vampire Slayer, or Klaus. This all-new limited series will introduce retired monster hunter Bridgette McGuire and her unexpected grandson, Duncan, as they prepare for a battle facing a rising evil that intends to take over the country and bring it back to its former glory. If that doesn’t intrigue you, I don’t know what will!

All pictures are courtesy of BOOM! Studios, 2019. As well as the creatives behind Once & Future #1: Kieron Gillen and Dan Mora.

What Is Once & Future #1 Preview About?

Duncan is having a terrible day and a terrible date when his grandmother’s retirement home calls for an emergency. Little does Duncan know, the emergency is the emergence of a villain from an Arthurian legend. It is being summoned back from the dead by a group of Nationalists to serve their cause. The only person who knows how to stop them is: his grandmother. Who would have thunk? Bridgette is a lifelong badass (her words, not ours). As soon as he can say “what,” Duncan is dragged into a life of magic and myth as he comes face-to-face with legends from the past. He also has to deal with his own family history as he and his grandmother fight for their country’s future.

When Is The Comic Being Released?

The comic is set to release in August, August 14th to be exact. You can find your local comic book shop at comicshoplocator.com, it can be purchased at the BOOM! website or you can get a digital copy at websites such as comiXology, iBooks, Google Play, and the BOOM! Studios app. Follow @boomstudios on Twitter.