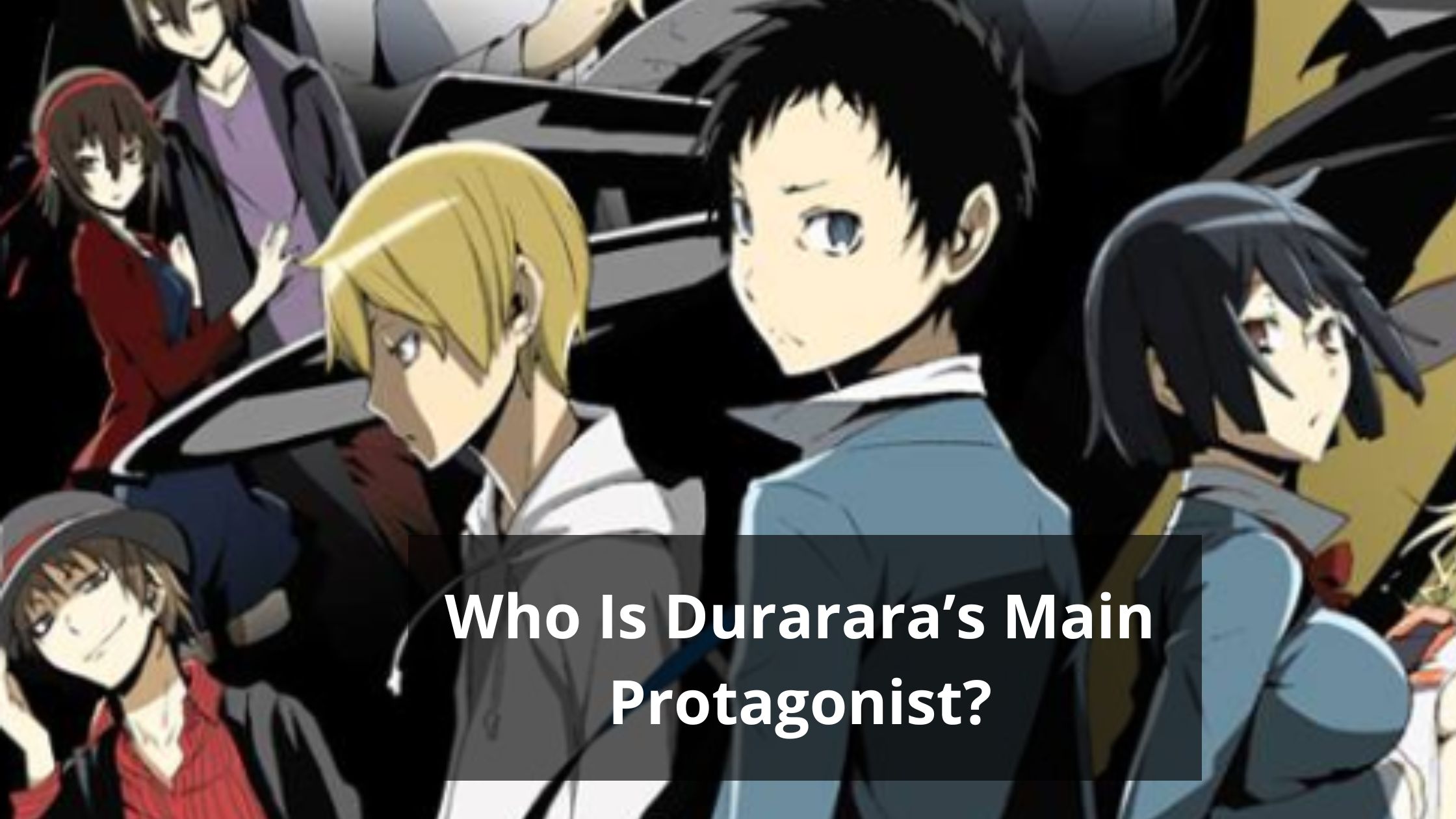 Are you wondering who is Durararas Main Protagonist? Check out this article to find out more about the main character and their role in the story.

Durarara!! has many protagonists who play a crucial role in taking the story forward. Mikado Ryuugamine is the first person we come across. We are introduced to Tokyo’s Ikebukuro neighborhood through his eyes.

While there are many arcs that highlight different characters, Mikado appears most prominently throughout the 1st season of the series.

Mikado is an interesting character because he goes through some major changes throughout the series. At one point he seems like the protagonist who can do no wrong, on the other hand, he becomes a borderline villain.

Who Is Durararas Main Protagonist?

Mikado’s introduction has us believing that he is a sweet and naïve boy who is overwhelmed with the bustling town and its habitants when he first sets foot in Ikebukuro.

He comes to the town on the insistence of his friend Masaomi and attends the same school as him. They eventually hang out with Anri too and the trio is inseparable which is heart-warming to see.

We can see his struggle to adjust initially because he has moved from the countryside. In the initial episodes, we also see his fascination and curiosity about Celty as he sees her the first day he comes to the neighborhood.

Mikado has a keen interest in ensuring the safety of the city which is why he creates the Dollars. He wants to do something bigger and better because he feels like he is not enough as he is.

Dollars is essentially a gang. Mikado has only good intentions with the gang at the beginning at least.

Mikado is a determined person because, after an incident where Anri has to save his life, he realizes how useless he is because he had to depend on someone else to save his life. This is the turning point for him and this is when things begin to change for Mikado.

Mikado means well from the beginning but things begin to go awry after he thinks and starts to believe that he is weak.

This realistic approach to storytelling was appreciated by many including us as at times we compare ourselves to one another and feel bad in the process.

Mikado’s transformation into somewhat of a villain begins when he meets Izaya. Then the encounter with Blue Squares makes it worse as we see him unravel.

At this point, looking at Mikado, fans suspected that perhaps he has a split personality and there was an ongoing debate about whether Mikado is the protagonist or not.

Mikado doesn’t have control anymore and the worst thing is that he doesn’t have remorse for what he gets into once Izaya manipulates him.

Mikado is shown to be vulnerable but he soon lets Izaya get the better of him because Mikado chooses what is clearly the wrong choice. And he doesn’t just make one wrong choice.

He keeps making wrong choices and doing things we really wouldn’t expect a lead to do but that makes him more human as humans always make mistakes.

He eventually reaches a tipping point where he tries to commit suicide but Celty saves him and this is when the truth kicks in. He isn’t the antagonist as Izaya made him believe.

The transformation isn’t dramatic but it occurs over a period. We are on a journey with Mikado as we see how he gets on the wrong side and does things that he eventually regrets.

Thankfully, Mikado is saved and he chooses to become a better person after that. We see this right after he is saved by Celty.

He saves Anri’s life and that is when we, his fans, start to cheer for our protagonist again because he is back! He has a good circle of friends though who forgive him despite him being bad for such a long time.

Once he comes back to his normal self and free of torment, he is the good guy everyone always vouched for from the start.

He is friends with Anri, whom he has a crush on but cannot seem to get the courage to tell her how he truly feels. He likes her and we see how he keeps trying to tell her but just ends up not telling her, especially after Masaomi leaves.

He is fearful of losing Anri before Masaomi gets back and so thinks he should stay friends just like they were from the beginning.

Anri is shown to be a timid girl who prefers to be in the background always. Their love progresses and eventually, they end up together as they are shown to be dating each other.

Durarara!! is filled to the brim with interesting characters. While it may seem like a lot at the beginning, the story becomes unique because of this.

Mikado is undoubtedly one of the major protagonists in the story as we see his complete transformation from start to end.

Mikado is a layered character which makes him intriguing and hooked to the show. In the light novels, certain parts of his personality are highlighted more such as when he is making the wrong choices.

Either way, it is nice to see that in a series, perfection isn’t endorsed such as the case with Mikado. 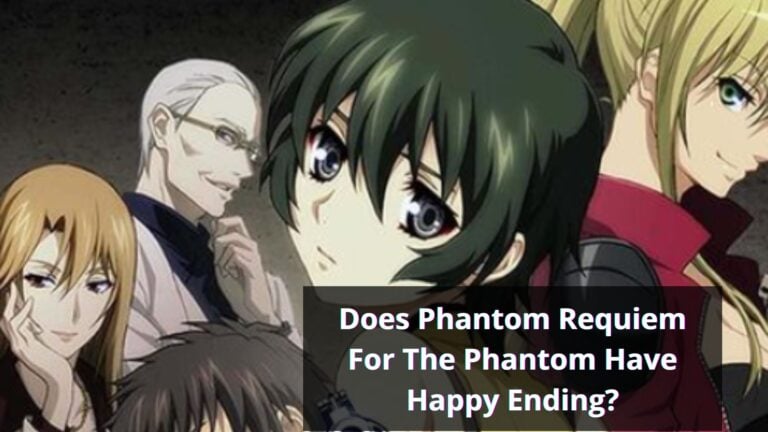 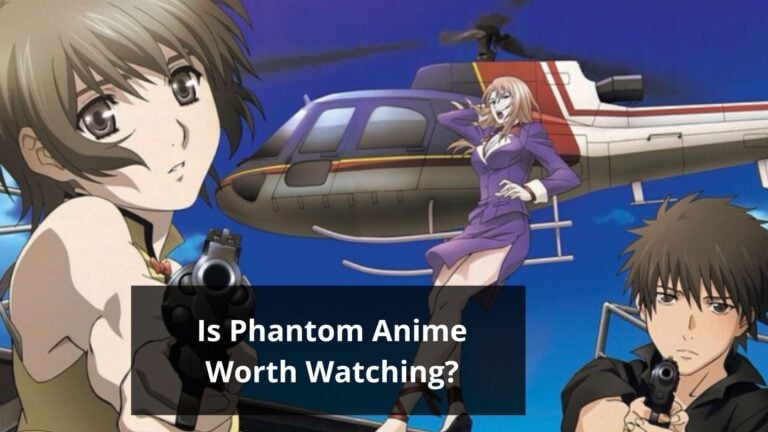