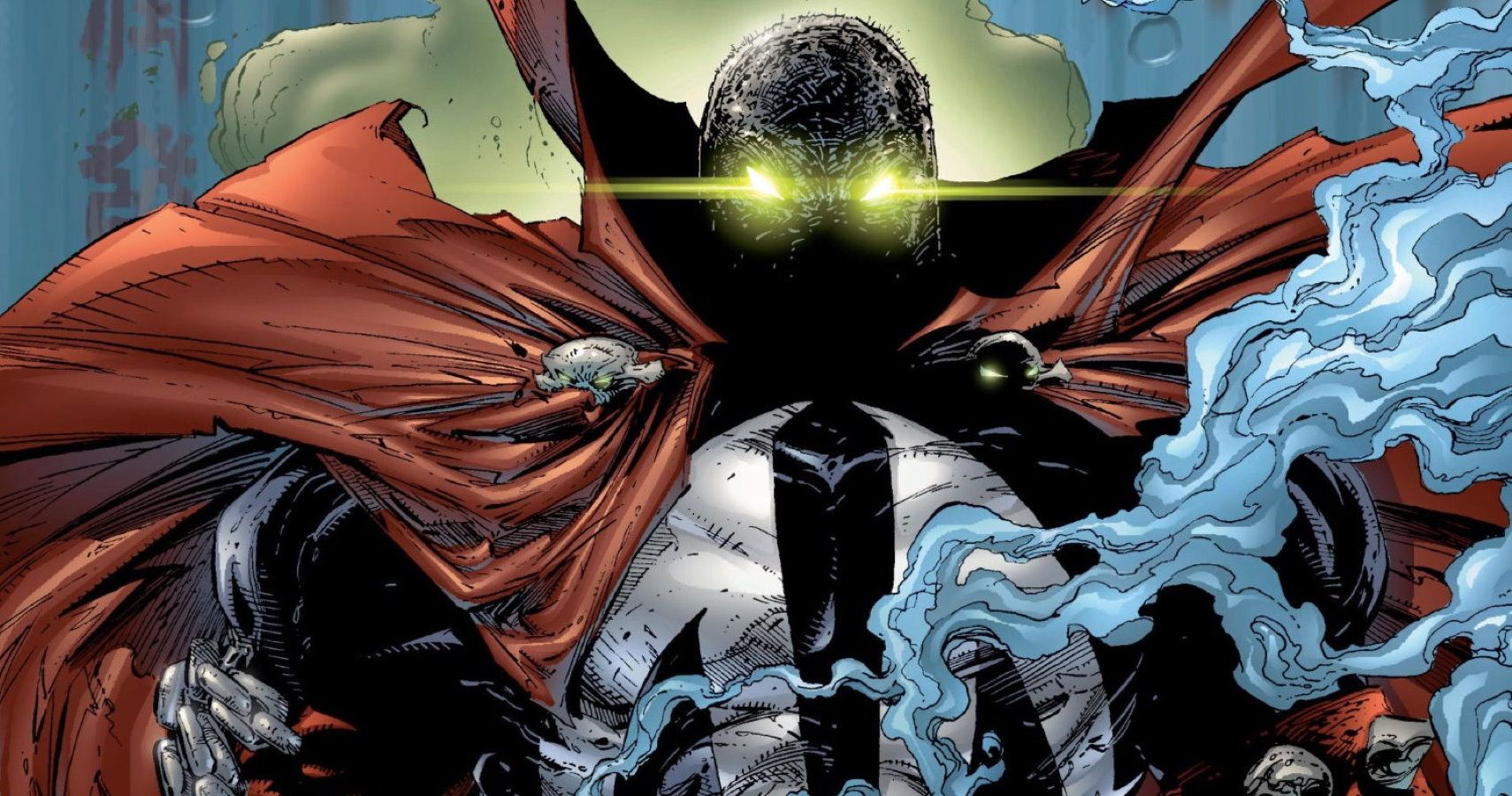 Does Spawn Deserve Another Season?

Spawn broke out from Image Comics to television because of the highly praised show, Spawn: The Animated Series. However, the show was short-lived. The show only lasted 3 seasons and left many Spawn fans upset about the sudden cancellation of the show. Even though the show ended in 1999, people still believe that Spawn deserves another season. But before discussing if it should, let’s look at what the show’s premise was.

Albert Francis “Al” Simmons, AKA, Spawn was once a Lieutenant Colonel of the Marine Corps, but after years of serving in the Marines, the CIA recruits him. Simmons later joined the U.S. Security Group, an umbrella agency that turned Simmons into an assassin. During a mission in Botswana, his friend and partner, Chapel, murders him. Jason Wynn, the director of the U.S. Security Group, ordered his friend to kill him because of Simmons’ frequent questioning of the missions.

Simmons goes to Hell due to his life as an assassin. However, he makes a deal with the devil, which allows him to see his wife one last time, but turns him into a Hellspawn. Five years later, he returns to earth badly burned, with a demonic guardian, and with no memories of his previous life, besides his wife. After returning to Earth and roaming the streets of New York, Spawn runs into another Hellspawn. Hellspawn tells Spawn that necroplasm fuels his powers. However, once Spawn finishes the necroplasm, he will return to Hell. Not wanting to go back to Hell, Spawn tries to use his power as little as possible and tries to find his purpose in life. The show takes the audience on an anti-hero adventure with Spawn.

Why Was Spawn Cancelled?

The biggest issue the show suffered in season one was the visuals; after the premiere on May 16, 1997, the quality of the visuals was inconsistent. The show wasn’t able to capture the same aesthetic the comic like Todd Mcfarlane, the creator of the comic and show, wanted. In order to fix these issues for the next season, HBO brought in Madhouse, an amazing animation studio, which made the visuals much better than the previous season. However, HBO was not happy with the script for season two and ordered re-writes even though the animation studio completed the animation. This meant the show had to do re-dubbing and recycling animation. The series suffered from issues with lip-syncing.

Unlike season one, which only suffered from poor animation, season two suffered from a confusing and sometimes pointless plot. The animation was spectacular in season two, but the storyline didn’t feel as flesh-out as season one in terms of character development and the progress of Spawn’s journey. As season two came to a close, fans were ready to see Spain’s best season. Sadly, season three was the worst season of the entire show. It was clear that HBO did not consider Spawn a priority. HBO ended its animation division in 1999, leaving Spawn as the only animated show left. The Madhouse animation studio also left for season three, so the visuals were not as good as season two.

Besides inconsistent animation and scriptwriting, legal issues were also a problem with this show. McFarlane brought in a cameo from fan-favorite Angela in season one. But due to issues of ownership over the character, showrunners replaced her in later seasons. Another legal issue was the character’s name, Tony Twist. Tony Twist, a hockey player, sued Todd McFarlane after he used his name as a mobster villain in the series.

Even though the show had its negatives, fans still enjoyed the journey of Spawn. It was an interesting story of an anti-hero that must deal with the shackles of Hell while still fighting to see his wife, one of the few memories he had left of his previous life, and find the purpose of his new life. It was one of the first animated shows that showed a comic book hero in a very mature setting that made fans even more invested with the dark storyline.

The best thing about this series is the voice acting. The legendary Keith David, who has also voiced Black Panther in Fantastic Four: The Animated Series, Goliath in Gargoyles, Dr. Facilier in Princess and the Frog and many more characters, does a fantastic job of voicing Spawn.

His gravely low voice matches the tone of a man who’s lost everything and is torn between vengeance and morality. David does an excellent job of using his voice to show pain and torment. His performance as Spawn was so iconic that Mortal Kombat brought him on to voice Spawn again in the game. It’s not just David alone who does a fantastic performance in this show, even down to simple background characters, the voice acting is one of the best when it comes to an animated show.

Even though the show may have struggled from a production standpoint to the critics, many people saw this show as revolutionary for an animated series. The show led to the progression of more animated series geared toward adults. In 1998, Spawn won a primetime Emmy for Outstanding Individual Achievement in Animation.

Then in 1999, the show won another Emmy for Outstanding Animated Program. These awards were major for cartoons that had mature content, even before Adult Swim was formed. It showed that cartoons weren’t just something for kids to enjoy alone and it also showed that comics had the ability to transfer to cartoons when done correctly.

A Light At The End Of The Tunnel?

After the release of Spawn in “Mortal Kombat 11,” fans of the anti-hero are now wondering if Todd Mcfarlane could still make an animated series. Keith David still has it in him to deliver the lines of the tormented Hellspawn. Todd McFarlane wants to develop an animated series. So why not? Fans everywhere would love to see the return of Spawn and it could be possible in the near future. It’s all up to a network that wants to bring the character back to the screen.