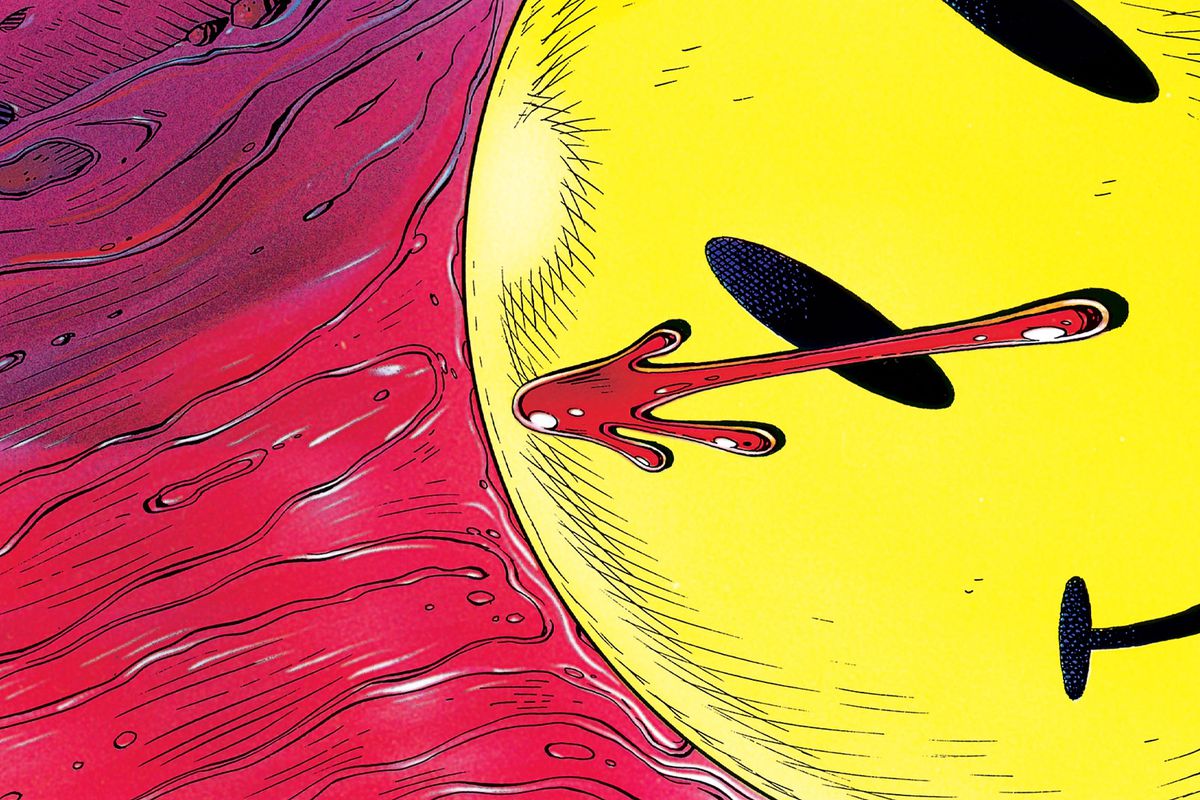 Did DC’s Watchmen Need Any Sequels?

It’s October of 1986, Alan Moore and Dave Gibbons‘s critically acclaimed series, DC’s Watchmen, has come to an end. November of 2017, Geoff Johns and Gary Frank have released the first issue of Doomsday Clock, DC’s sequel to DC’s Watchmen. It’s 2005, and Zach Snyder has created cinematic Watchmen. Alan Moore once said that his work was unfilmable.

It’s December 2019, and the last episode of HBO’s Watchmen has concluded, along with the concluding issue of Doomsday Clock. Simultaneously, two sequels end in the same week, which marks thirty-three years since the release of the original DC’s Watchmen. Nothing ever ends, and that might be the problem in comic books and pop culture today.

What Went Wrong With DC’s Watchmen?

Watchmen has stood as the holy grail of comic books, even called “The Old Testament” among die-hard comic book fans. A detective story that began with a murder, and ended in a global disaster to unite the world as one. Meanwhile, there has been a prequel to the series titled, Before Watchmen. Which many feel the prequel was unnecessary and a disgrace to the epic. Until now, there had not been a sequel to the series. Some wonder why since DC has held onto the rights to the characters. Others probably think that Alan Moore would have cast a spell on whoever touched his creations again.

Zack Snyder took the mantel and adapted the comic for film, which still stands up well against other comic book films. So far, it’s the best cinematic adaptation of any of Alan Moore’s work. Now, ten years later, we have the first comic book continuation that brings DC’s Watchmen into the DCU for the first time. There is also a remixed future sequel created by Lost writer David Lindelof. DC’s Watchmen has stood on its own for so long due to its masterful storytelling, why corrupt perfection?

DC decided back in 2017 to release an explanation for the emotionless mess that was The New 52 and the merger into Rebirth. The one-shot special, Rebirth, was the first step to planting seeds in the mystery. The famously blood-stained smiley face pin found in the Batcave, Wally West flickered across the DCU, and we see members of the Legion and JSA. Dr. Manhatten was to blame for The New 52 reboot and Rebirth. Now, readers are waiting to find out why and how Manhatten did such a thing. The cards were dealt and the mystery began.

Oh, how wrong we were.

Doomsday Clock suffered a significant number of delays which caused the series to wrap up in two years. During that time the DCU never stopped moving and the effects that Doomsday Clock had seemed harder and harder to find. Altogether, the story doesn’t flow very well and tried to be DC’s Watchmen so badly that it falls apart completely. The DCU sequel feels more like two or three stories jammed together rather than one consecutive story.

Unfortunately, DC should have just let the characters be as they were. Of course, we would not be surprised if Alan Moore did cast a spell to see Doomsday Clock strike midnight on itself. Overall, it was not a murder mystery turned great, but a stumbling explanation that does not seem to have a place in the DCU at the moment. This does in no way however put down the stunning artwork and concepts in the book. Gary Frank and Brad Anderson did absolutely astounding with their high-quality work. Also, the concept of the Metaverse wrapped around Superman is brilliant.

Despite DC’s attempts to make its own characters make sense, HBO pulled off the impossible. Crafted by David Lindelof, the nine-episode series has rightfully earned its name. It’s a story about a broken alternate America that strikes very close to reality. The series takes on racial issues, purposefully forgotten history, and a murder mystery that keeps viewers captivated. Characters like Sister Night and Looking Glass, the influence of the original story feels organic. Just like DC’s Watchmen was a statement for needed change in society, this incarnation does the same.

What makes this sequel differ from Doomsday Clock was the authenticity of it. They crafted their own story with their own meaning. Along with consistency in their tone, viewers were able to watch DC’s Watchmen with little or no knowledge of the source material. Doomsday Clock has so many deep cuts and characters that a fan of DC’s Watchmen can’t just jump into the story. You have to know what has gone on in the DCU along with its insane continuity. The HBO Watchmen has also rumored to only have one season, much like the single-story comic book. Let’s hope they don’t burn us out even more in this DC Watchmen craze.

Overall, did Watchmen need a sequel? Probably not. If it’s going to happen though, do it with consistency and follow the core of Watchmen. The source material was to make comic books take a look at what they were and change the status quo forever. It revolutionized the way comics were thought to be and made a statement that could not be ignored. It has forever influenced writers and artists alike and brought in readers to the world of comics to this day. DC used it more as a cash grab rather than keeping a legacy untouched.