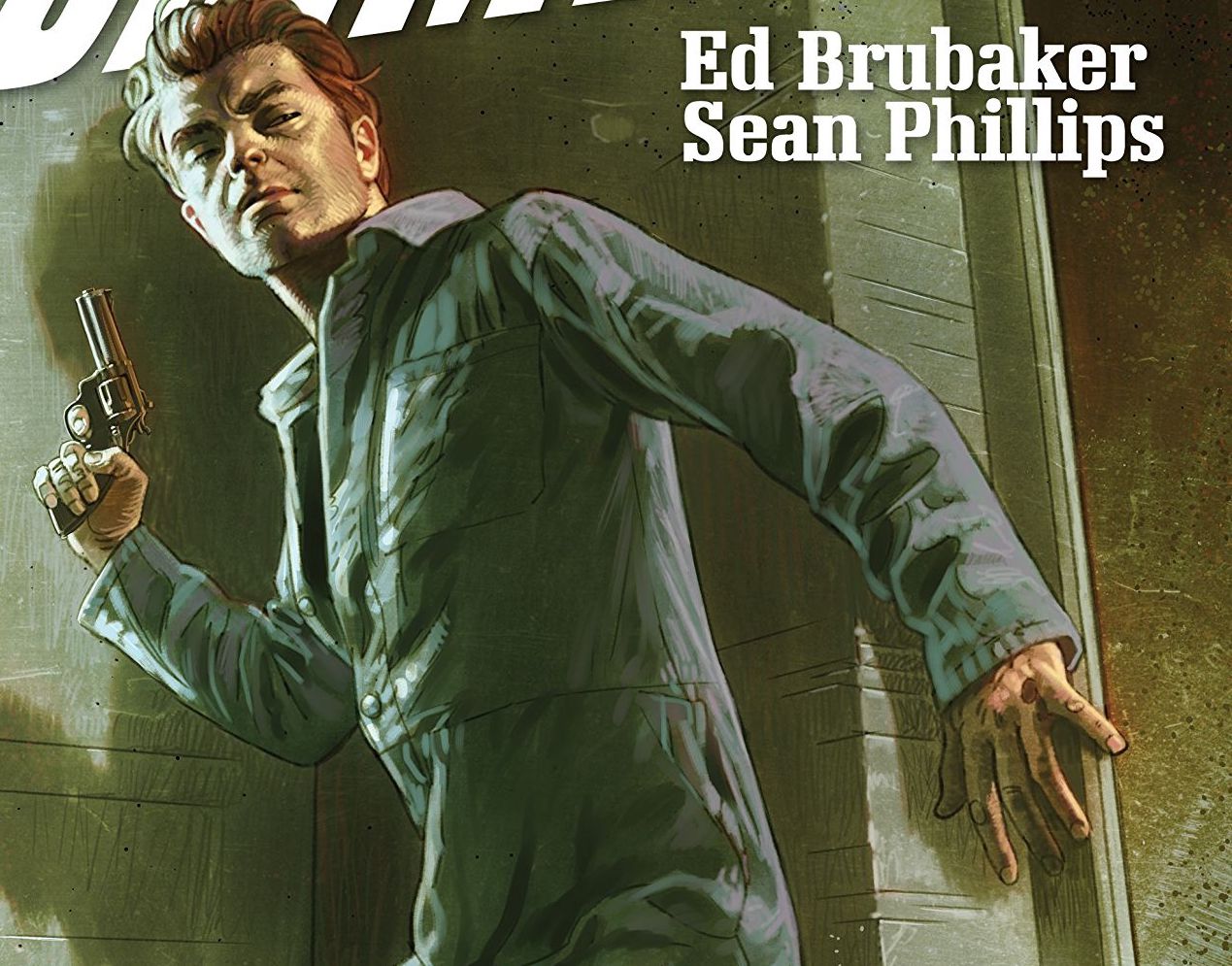 Criminal #4 Delves Deep Into The Psyche Of A Lost Man

After an incredibly metatextual and fascinating look into the underbelly of the comic book industry, Ed Brubaker and Sean Phillips go in a new direction. Criminal #4 is a one and done story about Ricky Lawless that leads us into the next arc which promises to be one of the best yet.

The Character Study Of A Scumbag

The last story was a look inside the mind of a messed-up creator whose work was stolen from him. It was so good that it’s getting its own stand-alone graphic novel that will expand the story. Criminal #4 is a smaller story about a broken man who continues to blunder his way through life. Ricky Lawless, the son of the now deceased Teeg Lawless, gets high on speed and proceeds to mess up the lives of everyone around him. Brubaker masterfully shows a man who is desperately grasping at straws, trying to make something go right in his life, but inevitably creates his own downfall. Ricky is a lost man lashing out at an uncaring world.

He’s not sympathetic, but yet you can’t help but feel sorry for him. He treats his ex-girlfriend horribly, wrapping her up in his own problems and then letting her clean up the mess he makes. He attempts to help Leo find one of his dad’s killers only to cause the trail to go cold by carelessly beating the man with a baseball bat. As is pointed out to him, he never thinks his actions through, he acts on impulse.

Ricky’s monologue about how he thinks he is seeing ghosts and that their real, puts the reader in a place of understanding with him, which is why we care. We now understand that Ricky has lost everything. That includes his not so great father, and all he has is the ghosts of his past. The drugs are just a means to let him live in that fake fantasy he so desperately wants.

Art And Colours That Convey The Message

Sean and Jacob Phillips are a masterful duo that really conveys the emotions felt through Criminal #4. Ricky seems to slouch in every panel, has unkempt hair, a five o’clock shadow, and never cleans the blood off his shirt. In other words, he looks just as decrepit and lost as the narrative of the story implies. We get that without a single word having to have been read, which is what a great comic will do. Comic books are a visual medium first and foremost.

In packed scenes such as The Undertow or during Ricky and Leo’s drive, Sean fills the pages with people or objects. He then puts Ricky just off the center of the panel. This makes Ricky seem cramped and almost isolated from everyone. Jacob Phillips then adds in a very dark colour pallet to help emphasize this cramped feeling. This all coalesces into helping sell the reader on Ricky’s slowly deteriorating mental state. As I said, he’s a lost man.

The final page is a full page shot of Ricky smoking while the rotting corpse of his mistakes sits behind him. It’s a haunting image and the team of Sean and his son Jacob did an excellent job on it. What that shot does is reaffirm that Ricky cannot and will not improve. He’s forever lost and will continue to make the same mistake over and over again. The cycle continues for Ricky Lawless, and it truly is sad.

Criminal #4 Is A Great One And Done Story

To no one’s surprise, Ed Brubaker, Sean Phillips, and Jacob Phillips give us another fantastic issue. This time it’s a simple single-issue story which is something that sadly doesn’t happen much in comics nowadays. Criminal #4 proves that not only does it work still but sometimes it’s better than a long drawn out story. The next issue is promised to bring the answer to the question that has plagued Criminal readers from the beginning:

How did Teeg Lawless die?