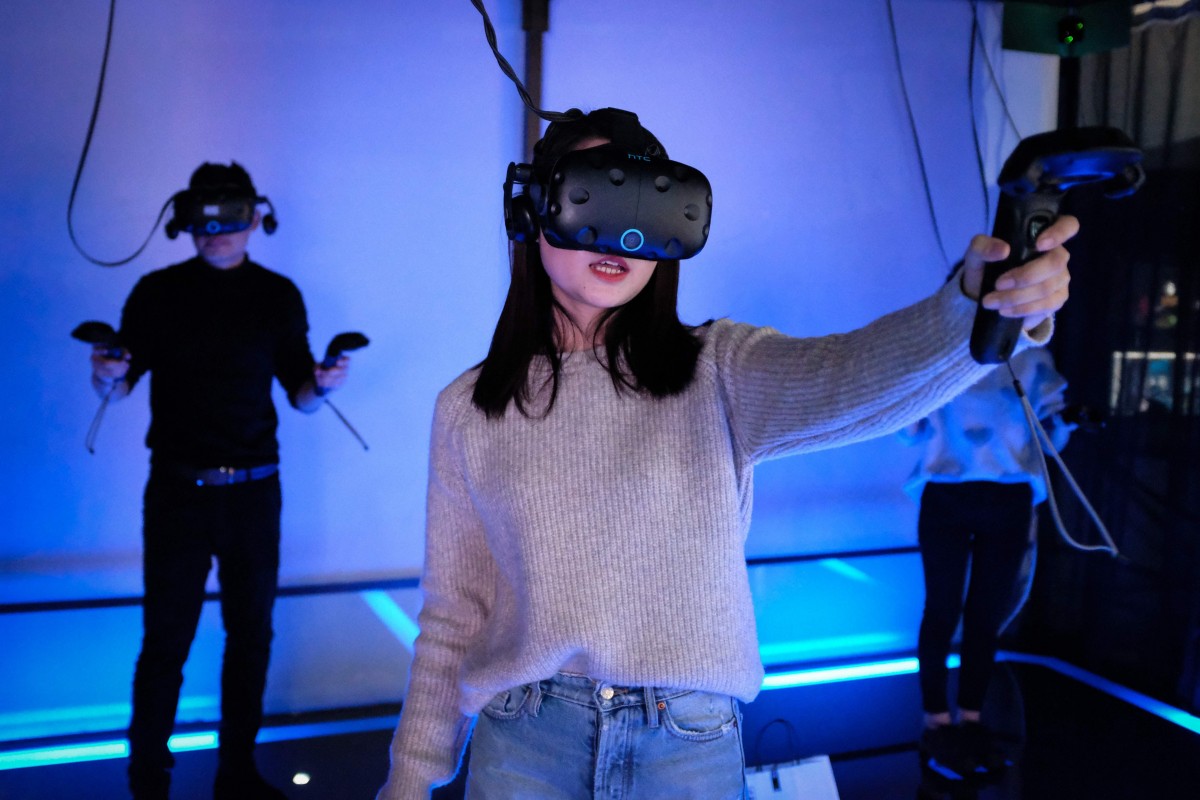 Could VR Change The Way We Tell Stories?

VR, or virtual reality, is one of the most exciting advancements in game making. Put on a headset, plug yourself in and discover a brand new world surrounding you. Immersive reality has brought a whole new set of ideas to life. Not least the prospect of changing the way that we tell stories. The fact that games can be used to tell stories is not a new thing. There are all kinds of narrative games that use character and plot to progress the player through to the conclusion of the game. But the change is that storytelling can now become more subtle. Instead of drawing players to make particular choices towards success, some games are already beginning to invert expectations.

One game, That Dragon, Cancer is particularly moving. This VR game isn’t about winning at all. Instead, it is more a case of survival and understanding the pain and grief experienced by the parents of a child with a terminal illness. This narrative isn’t the standard adventure game, though it shares a similar structure. What the game does is show that the way we express and tell stories could be changing and there are plenty of other games doing the same.

Immersive storytelling exploded onto the scene in 2016 with a wide range of media taking the opportunity to explore new ways of telling stories. The whole point of immersive storytelling, whether it remains an interactive theatre piece or a film shot using a 360* camera, is to bring the viewer or player into the game. Instead of experiencing the story vicariously, either through an avatar or a character, the person remains brought into the story. This is why VR games are so perfect.

Not only can the player find themselves at the center of the action, but they can also take part and shape the way the story unfolds. By placing the player at the center of the story, VR opens up new opportunities to reinvent how we tell stories. It is possible that 2 people could go through the same game and come out with different results according to their choices. This kind of immersive and responsive gameplay might be a way off yet. But it’s good to see the foundations being laid early on.

The Frame Is Dead

One of the main ways that VR differs from other media is that the frame has been removed. Instead of focusing the viewer on a single perspective as a film does, VR allows the player to explore their surroundings and choose what to focus on.

This presents an interesting tension between the player and the game designer. While the player may wish to explore, the game designer has to be more creative in drawing their attention. The impact this has on the way stories are told is intriguing. They can no longer rely on holding their audience’s attention – they have to grab it over and over again throughout the narrative. The potential here is that the story could happen without the player realizing it or turning to see it in time.

Most of the media we use to experience narratives remains forced into exposition in order to acclimate the reader, viewer or player to their surroundings. VR has a great advantage in that the player can explore the atmosphere naturally, as we would explore a new space in real life. The real joy of this is that game developers can use this natural acclimatization to bring entirely new experiences to life.

The game The Under Presents is designed in such a way that players will inevitably feel lost or confused about what they should be doing. Similarly, the game does away with chronological play, allowing the player to experience the game and “play with iterations of themselves across time loops.”

This is something that few other mediums can achieve and offers an exciting new development to storytelling. Another intriguing way that this game has changed VR, as well as storytelling, is the incorporation of other players who enter the world with you. A bit like immersive theatre, players maybe with other players like themselves or could be in the company of actors. This further blurs the boundaries between what remains real and what remains planned by the game developers.

VR can certainly change the way we tell stories, and it already is. The way that games have already moved towards more sophisticated narrative directions and styles shows that the future is far more experimental than we could have predicted.