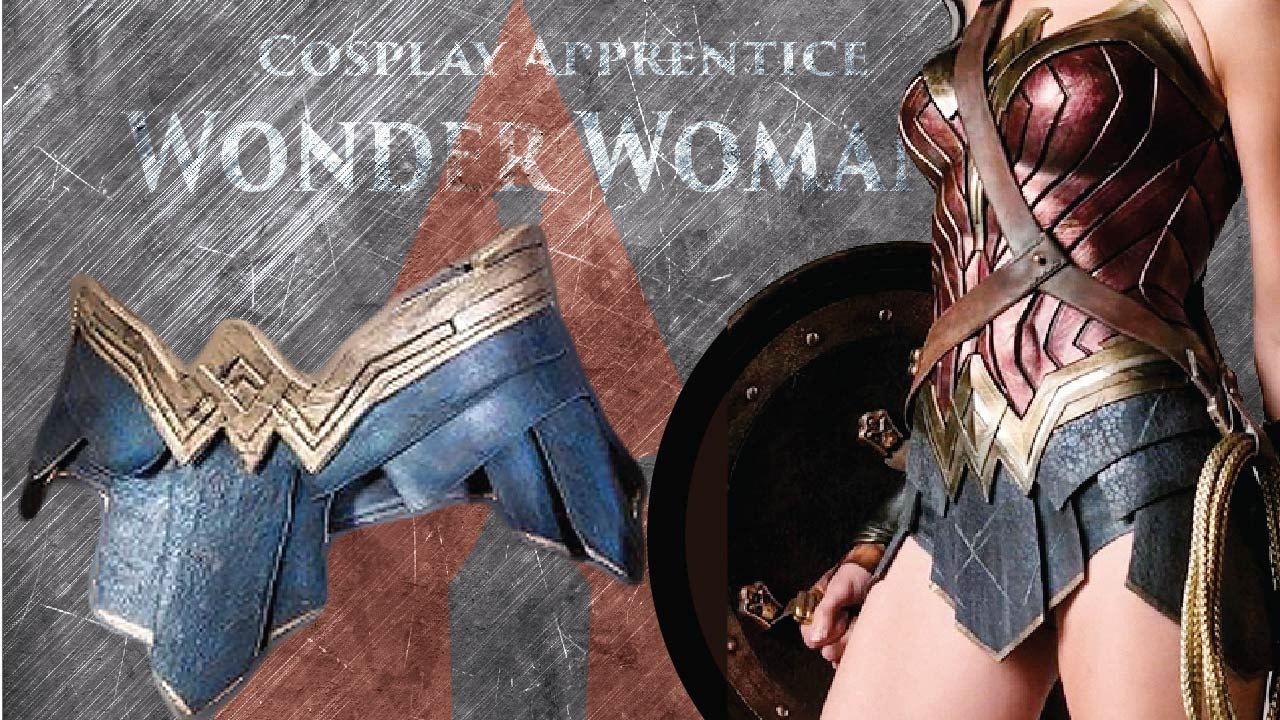 The hype for Black Panther has been huge; especially from our friend, Cosplay Apprentice. From it grossing so ton at the box office, you can find out exactly here, to the actresses and actors killing it as usual so much greatness has come of Black Panther. Even more so, the soundtrack was released a week before the film and was great – we got so much great cosplay, too.

If you say the Black Panther hype wasn’t well deserving, I don’t know what film you watched. The cosplay has been super exciting, so many dressed up for the premiere, a ton of goers were even going in African clothing, and even more so fans took to YouTube to make Black Panther attire.

One, in fact, by the name of Cosplay Apprentice. They made a Black Panther helmet and an easy one at that. Throughout the video Cosplay Apprentice explains how to make it, but you can also grab a template to make it yourself too, (super cool, right?)

What is great about Cosplay Apprentice is that they make it easy for people that don’t have fancy tricks and tools to make cosplay attire. This Black Panther helmet is just a grand example of it. In the past Cosplay Apprentice has designed Deadpool’s grenades, a Deadpool cosplay bundle with swords, and even Kylo Ren’s lightsaber.

Amongst the ones I have mentioned he also has Wonder Woman cosplay guides, and who doesn’t love Wonder Woman’s tiara? Exactly. They have created great cosplay DIY’s over time and the templates really help to make them your own.

While Cosplay Apprentice does help with sufficing the templates, you can easily DIY these and make them your own. They are merely just here to help. There has never been a perfect time to start cosplaying.