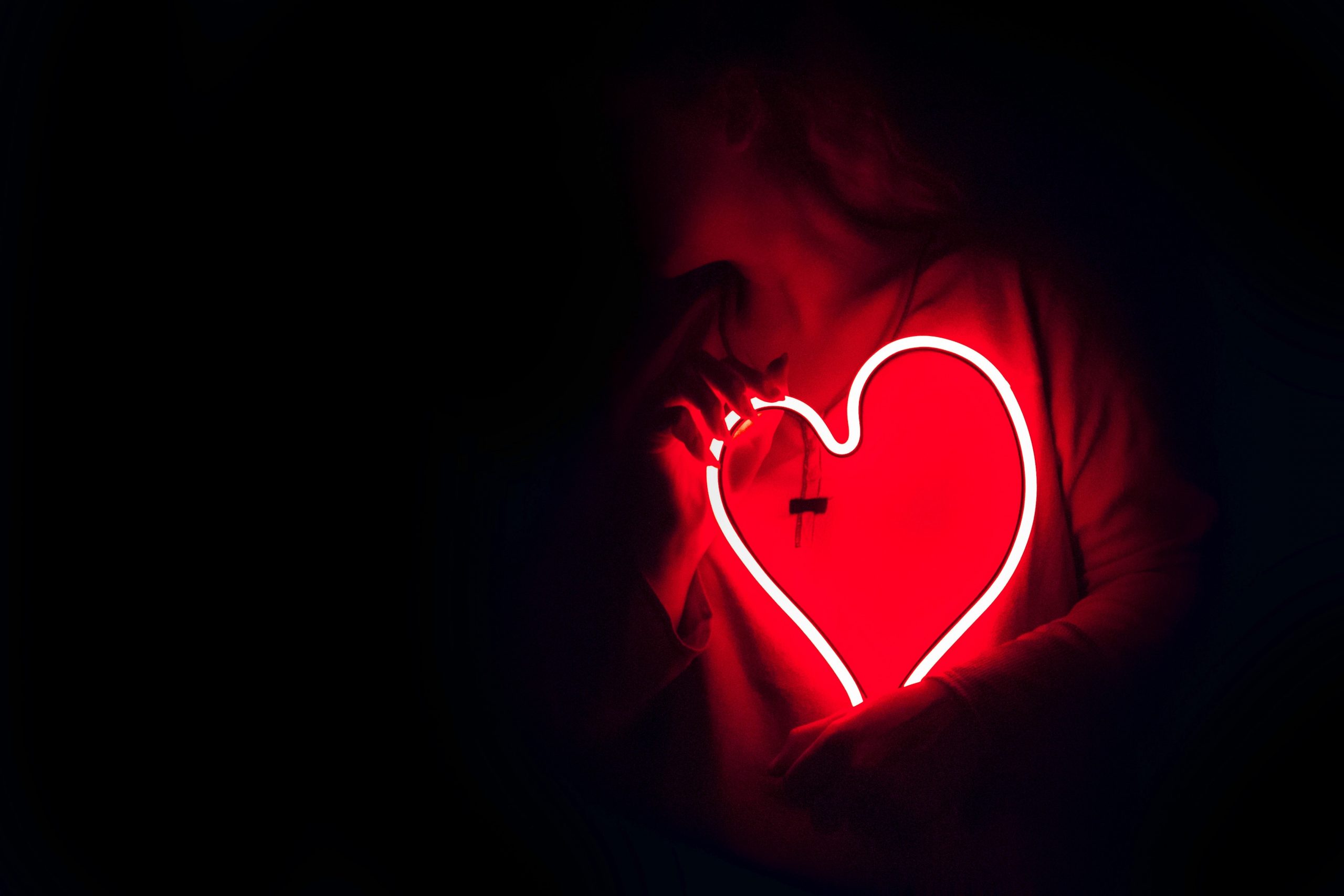 Can You Have A Healthy Love Story In Unromanticized Romances?

My brain translated unromanticized to realistic. But those two words aren’t the same. They’re similar concepts, sure, but still unique in and of themselves. Realistic is about presenting the truth of the world; being romantic or having a romance doesn’t factor into the equation at all. Unromanticized literally just means not romanticized. And romanticized is about setting something on a pillar, idealizing it perhaps to the point of fantasy. Not that fantasy romances are bad — sometimes they’re quite enjoyable.

A romanticized romance is all about fantasy. That means an unromanticized romance is about being down-to-earth and grounded in something real, but not necessarily strictly realistic. It is the difference between how your parents say they fell in love and how they really met and slowly came to appreciate one another before eventually falling in love. For example, my mother claims that as soon as she saw my father for the first time, she fell in love. Truthfully, they were probably acquaintances before she fell for him; they worked in the same location.

Life Or Death Isn’t The Threat In Unromanticized Romances: Circumstance Is

Unromanticized romances are circumstantial; the heroine and hero might fall in love, but they might not. They will likely be divided by a non-mortal issue. They will live to fight another day, whether or not they end up together in the end. Jane Austen gets a place in this article because most of her novels (and their subsequent adaptations) prefer not to focus on life or death or any other heroic ideal. No, she gets down to business; literal business, one of class and social status.

In Pride and Prejudice, Elizabeth Bennet and Fitzwilliam Darcy’s continued battles until their eventual romance blooms are ones of circumstance. Yes, there’s a lot of romance in Austen’s novels and in the movies and TV shows that visualize her works; but that comes after the various heroines and heroes get past the circumstances that divide them.

Unlike a Disney movie or any romanticized romance, Austen’s comedies of manners are not about life or death issues. Romeo and Juliet, for example, could’ve been about the social manners that separated the Montagues and the Capulets. Instead, it’s about a blood feud that has lasted decades and will continue its death and destruction well past causing the tragic decline of the two lovers. Lizzy and Darcy aren’t in any mortal peril at any point in the story in relation to their attraction to one another. Lizzy and the Bennets may be in financial peril, but they won’t exactly be destitute if Lizzy and Darcy never unite forces.

Media works showcasing that you don’t have to change your entire personality and identity for your partner are important. When I initially pitched this article, my mind immediately was drawn to this Canadian romance from 2005 called Sabah. Now, don’t get me wrong, it is still an unmistakably romantic film, but it has a dynamic quality of its leads not changing themselves for the other person. Even Lizzy and Darcy change themselves for the sake of the other person; Darcy becomes less cold and reserved while Lizzy becomes less snarky and purposely inflammatory.

Even When Harry Met Sally…, which topped a lot of “realistic romances” lists I found, has Harry and Sally changing not because they want to. They change because the romance plot and one another demand it; Harry has to become less of a jerk, and Sally less of a flake. Admittedly, it takes nearly twelve years, and a lot of heartaches, so I don’t dismiss it totally, but it doesn’t fit this article’s criteria. Changing yourself completely for your partner is a romantic ideal; changing for yourself, or better yet, not changing at all is an unromanticized romance core value. People don’t really change; the terms of a relationship fit the people in question and their given circumstances.

So about that Canadian romance, Sabah, I brought up at the beginning of this section: it is a film about transformation. However, the transformation for the female main character comes not because life with the male romantic lead would be impossible without the change.

Sabah is a 40-ish Syrian Muslim woman living in Toronto in 2005. Her family designates her as the caretaker for her aging mother. Sabah has never been in a relationship. The women in her family are forced to be more conservative by their brother, who is now “in charge” of the family after the father passed on. The father was much less conservative.

Sabah ends up meeting and eventually falling for a white Canadian atheist, Stephen. He’s extremely respectful of her boundaries, and he has no desire to see her change for his own sake. (If he wants her to change at all, it’s for her own happiness.) Sabah only changes because she wants to change for herself. This is a film not about sexual liberation, but about emotional liberation.

Sabah and Stephen are pretty normal, average characters– they’re not high-profile people. She’s a caretaker, he’s a carpenter. It helps that this is a tiny indie film, shot in about a month, and it’s Canadian. It’s not a film where their love will conquer evil or death, but yet another film about societal divisions. Those factors all ground Sabah significantly more than a regular Hollywood romance or rom-com. Finding it can be difficult, but not impossible. I bring it up here because it was a romantic film that surprised me, a cynical viewer who typically groans at big-budget romantic movies with happily ever afters. Does it perfectly fit my main two criteria? No, of course not. But of the romantic movies I’ve seen, it fits the two of them the best.

What Are Your Criteria For Unromantic Romance?

I feel like I’ve made my position on unromanticized romances pretty clear. This is a…gray area, for sure. Words mean different things to different people, and I might still be conflating unromanticized with realistic. I could have included a film like Phantom Thread, but that’s more of an unhealthy, obsessive romance (not that those aren’t fun!). Or a more cynical romance, like 500 Days of Summer. But again, unromanticized doesn’t mean unhealthy, and it doesn’t have to be cynical–it just means the opposite of some heroic ideal. No one has to die, the romantic leads can have disagreements, and they can change, but for their own good, not for the good of a relationship. The romantic relationships mold not the characters but are molded by the characters.

Maybe that is realistic? Maybe that is an idealized position to take. But so many people try to change themselves for their partners that it creates a toxic, ‘never going to be good enough’ dynamic. The strong relationships I’ve personally experienced and witnessed are built on mutual respect for one another’s differences. They don’t formulate because of mortal peril and aren’t obsessed with happy endings.

Media today is trying very hard to explore romance in new and more progressive ways than in the past. As a creator myself, I struggle with how to conceive romantic relationships in healthy and realistic ways. Perhaps unromanticized just means healthy. Whether you’re a creator or not, think about what you think is romanticized or unromanticized. It’s a good conversation to have with yourself; it won’t just help you consume media more critically, it might help in your own relationships, too.