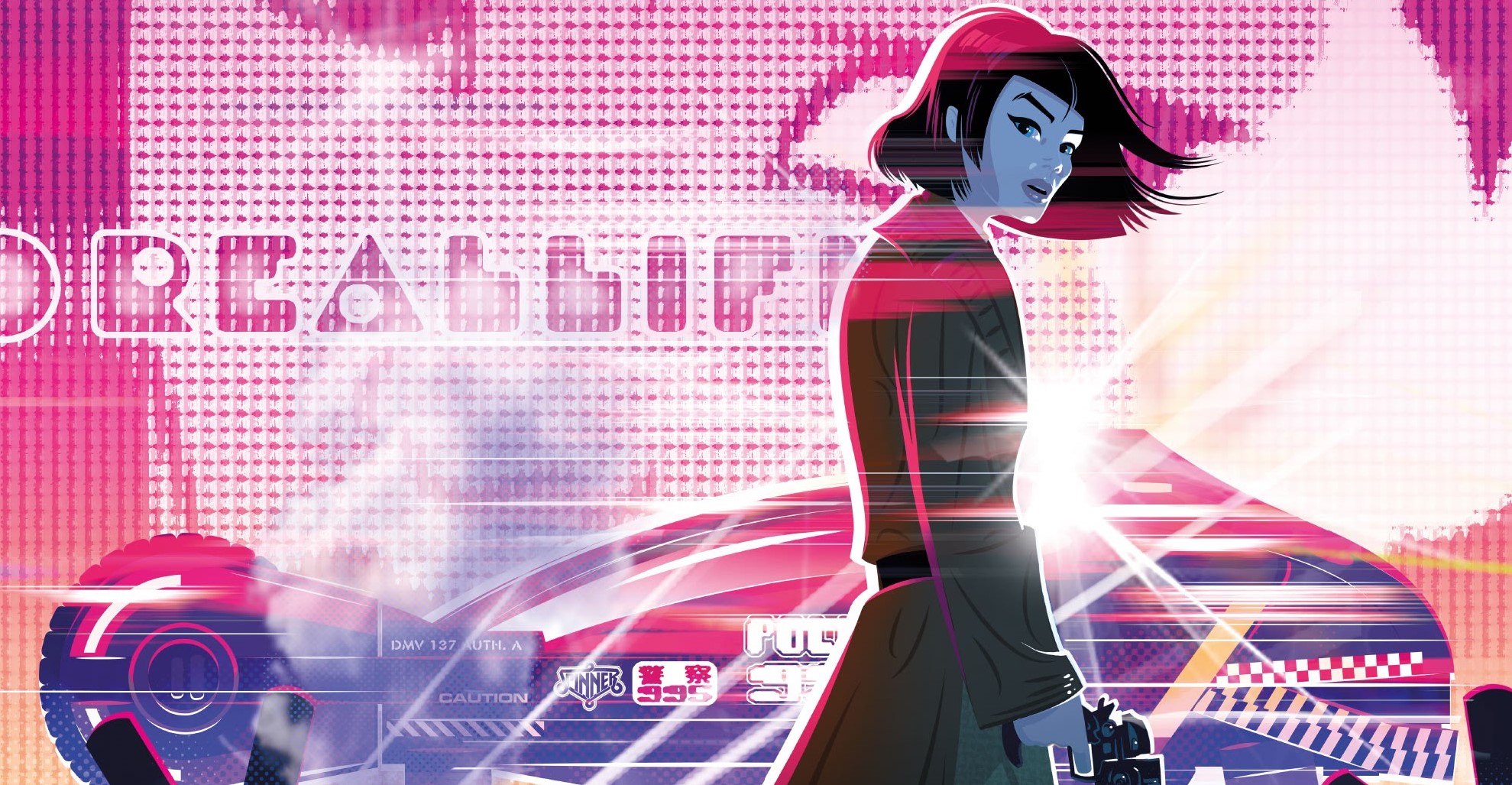 Can Ash Pass The Voight-Kampff Test In Blade Runner 2019 #6?

Blade Runner 2019 #6 manages to pick up where the previous issue left off, raise the stakes, and improve upon a problem present at the beginning of this arc. Cleo and Ash are now separated, Cleo is on a ship with a bunch of rebel Replicants. Meanwhile, Ash is attempting to remain hidden in her disguise while being interrogated in the aftermath of the Replicant attack. Their journeys parallel each other as they each have someone they have to outmaneuver, which provides both excellence and reinforcement of the motherhood theme.

Ash is confronted by the literal physical manifestation of her past in Blade Runner 2019 #6. Hythe is a blade runner herself and is investigating the attacks by the rebel Replicants on this mining colony. Ash has been passing herself off as a disabled worker named Darja Kady with a son. She no longer has access to the technology necessary to charge her back brace so she is wheelchair-bound. Suddenly she is now put face to face with a young up and coming blade runner, dressed like how she used to dress, talking like she used to talk, working like she used to work, and walking like she used to walk.

If that wasn’t enough, Hythe specifically singles out Ash as part of the investigation. She conducts the Voight-Kampff test, which serves two functions. She uses the old model almost as a way to gloat over Ash. Hythe knows who Ashe truly is and is trying to figure out a different mystery. Why did the best runner in the business just suddenly disappear? As the test proves, Ash may not be a replicant but she is a liar. And that’s how Hythe checkmates her. Ash cares for Cleo and will do anything for her. So Hythe merely goads Ash into revealing who she truly is by using that fact against her. This leaves us with a potentially haunting ending as Ash sacrifices the new life she made but the question is what will that sacrifice cost?

While trying to get some sleep while on the run from Cleo’s father, Ash and Cleo share a wonderfully sweet moment. Cleo wishes to be read something to help her get to sleep. Ash has nothing to read her except a small pamphlet that advertises life off-world. It turns what would normally be mundane advertising into a significant moment in Ash and Cleo’s development. A nice dash of cyberpunk cynicism is thrown in when we smash cut to what life really is like off-world.

Cleo has to bargain for her very life as freedom fighters capture her and threaten to kill her. It is here that we parallel Ash and Cleo as they both have someone interrogating them. She has a cipher for a gateway, which is the first time we see how faster than light travel in this universe and is willing to trade it for safe passage. Where Ash loses her fight, Cleo wins hers. A victory, albeit a small one, but a victory nonetheless. Which is why she pulls out the pamphlet that promised a happy life at the end, she’s one step closer to what she dreamt of as a child.

Blade Runner 2019 #6 fixes a mistake I believe was made in the previous issue. While this arc hasn’t been as strong as the previous it’s still worthwhile. Michael Green, Mike Johnson, and Andres Guinaldo are still a fantastic creative team and capture this universe in all it’s cynical glory beautifully.