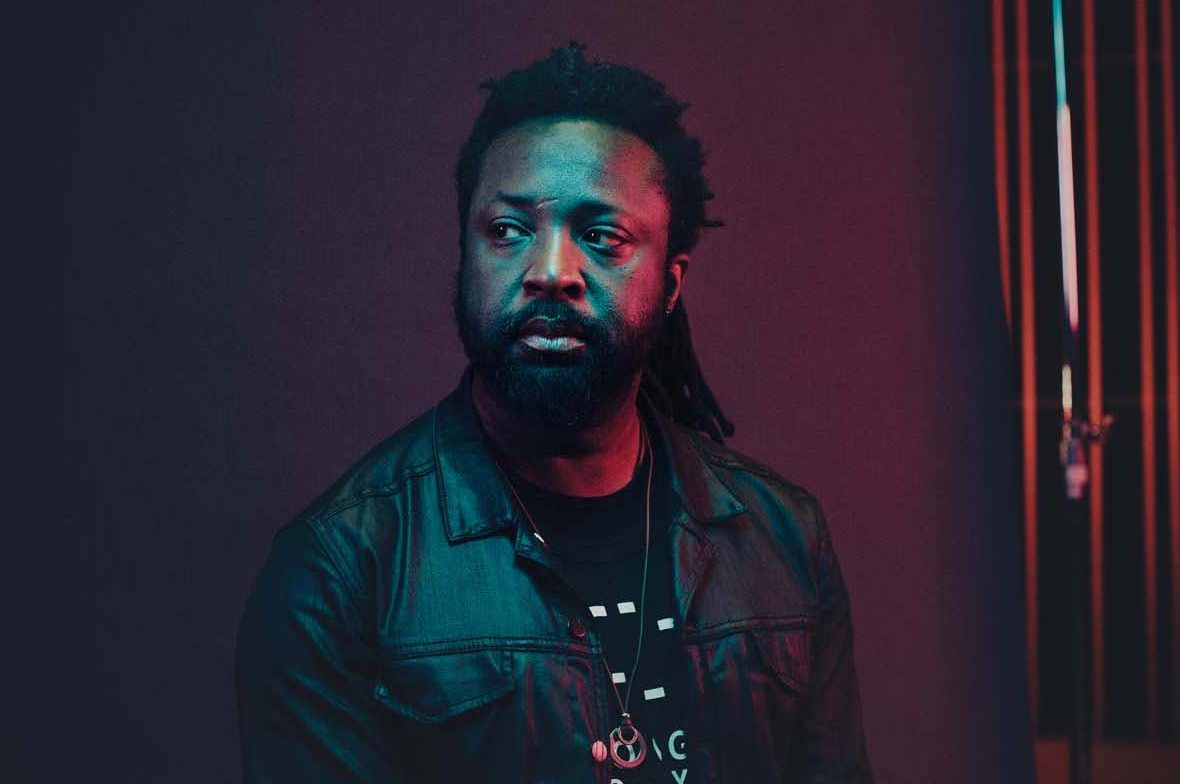 Black Leopard Red Wolf, written by Marlon James, was released on February 5th, 2019 to critical acclaim. Since his release, readers have enjoyed the treacherous narration of Tracker and the African terrain he adventures on. Many readers wonder what could be in store for the future of this novel.

Given the big success of Black Leopard Red Wolf, the upcoming sequels are sure to wheel in more and more fans. We’re only at the beginning and the Black Leopard Red Wolf has gained major attention. We are not fortune tellers, but with the recent developments occurring around the novel, we might be seeing this fantasy narrative in more than just book form.

What Is Black Leopard Red Wolf About?

Black Leopard Red Wolf follows the protagonist and narrator, Tracker. In stories, Tracker illustrates his hunt for a missing boy who has the attention of other hunters and kings. Trackers’ sense of smell is far beyond any ordinary man. He is forced to tell his stories to the Inquisitor, who is writing everything the tracker says. The reader has no certainty about what is true and what is false. According to Marlon James, “the readers choose what is real.”

Marlon James won the Man Booker Prize in 2015 for his novel A Brief History Of Seven Killings. Before his award, he published John Crow’s Devil in 2005 and The Book Of Night Woman in 2009. The Jamaican-born writer announced his project of writing an “African Game Of Thrones” just after winning the Man Booker Prize. Marlon James delivered on this promise this year. The novel received glowing praise from readers because of how immersive and exhilarating a read Black Leopard Red Wolf is.

The novel has gained recognition among the literary community for James’s unique writing technique. The novel is among a group of finalists for the National Book Awards for Fiction. The winner will be announced on November 20th. No shock will be expressed if Black Leopard Red Wolf is the winner.

Writer Marlon James has confirmed that Black Leopard Red Wolf is to be a trilogy. The novel is part one of the Dark Star Trilogy and that means we’ll be seeing more adventures of Tracker. Since the first novel was published this year, does Marlon James have a clear direction for the next two novels? Would he like to add more to the first story, or give different perspectives to it?

In the article “Marlon James Talks Superheroes…” posted by io9.gizmodo.com, Marlon talks of his direction for the next two novels. Marlon explains,

“It’s three stories, the same story from three points of view. And that connection to the whole essence of African storytelling, where you’ll get three or four or maybe sometimes even 15 versions of the same story, and you have to choose which is true.”

The novel caught the attention of Michael B. Jordan, who played the antagonist Eric Killmonger in Black Panther. Jordan’s production company, Outliers Society, is teaming up with Warner Bros Studios to purchase film rights so he can start Black Leopard Red Wolf: The Movie. The date of the movie release is not confirmed and we won’t see the movie for some time. There’s also a question of how many movies will be produced as well.

Micheal B Jordan, being the amazing actor he is, what role will he play in the movie? He might be the Red Wolf Tracker, and if he stars in the movie, who else will be in the movie? There are no certain details on who will co-star in the movie, but there is no question that an A-list actor or actress will appear.

Is The Black Leopard Red Wolf Changing How We Perceive Sci-Fi Narratives?

The rise of superhero narratives has fans looking for other excellent stories of science fiction and fantasy, which means more people are looking for stories such as Black Leopard Red Wolf. One of the many reasons why Marlon James started writing this sci-fi trilogy is because the fantasy genre leans toward European culture. By having African mythological figures like witches, giants, and shapeshifters, the African terrain, and the trickster narration found in African literature, Marlon James goes away from this trend. As James points out,

“My book is not even remotely European.”

Which contributes to the ever-growing idea of what the construct of narrative is. Given the success of the novel, we might see more authors inspired to create their own stories. Making the book the starting point for the future of the fantasy genre a strong and powerful genre. Maybe surpassing past franchises of sci-fi narratives. There’s this uncertainty you have when reading the novel because you aren’t sure what is accurate. The novel is full of action and fair warning, the novel is extremely violent with swear words. If you don’t have the time to read it, Dior Graham narrates the novel that matches the action-pact, violent Tracker in audio form. You can escape into another world and witness how the book is reshaping the future of the fantasy genre.