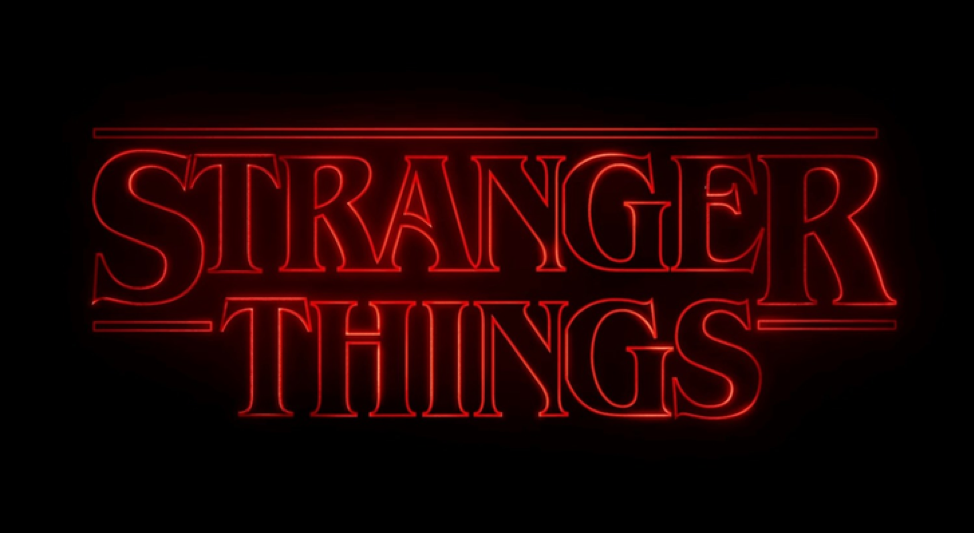 Netflix’s Stranger Things Season 2 has received overall positive reviews, with most of its “pros” being based on the fact that they knew how to maintain the essence of the story, and what made the show so unique to so many people.

In this post, we are narrowing all those great scenes from Season 2 to a list of 5 moments that managed to either shock us, make us laugh, or even cry. Be free to let us know your opinions in the poll at the end, or in the comments down below!

This post contains spoilers for Season 2 of Stranger Things!

Will has an “episode” during Halloween in Stranger Things Season 2

Poor Will. First, he goes missing in Season 1, and then he spends most of Season 2 suffering. Lucky for us, that meant more cool scenes from the Upside Down. One of them takes place during Halloween, right when Will is temporarily left behind by the rest of the gang. This “vision” was particularly spooky – the Mind Flayer looked truly scary and imposing, and the deserted area gave off an apocalyptic, nightmarish vibe.

Aside from the aesthetics of it, this moment also meant some new things for the story. For instance, Will opens up to Mike after said experience, which causes their friendship to get closer. The fact that Will was carrying Bob’s camera also allowed Joyce to realize that what Will was experiencing was not just in his head.

Who would have thought? Hopper was a lone wolf in the first season, and he was also having trouble getting over his daughter’s death. And we knew that, even if Eleven got free, she would still need to keep a low profile. This new relationship not only makes a lot of sense plot-wise, but it’s also adorable and heartwarming. They truly complement each other.

The moment when Hopper gets the official adoption papers is a nice one, but it’s even more remarkable after you have seen how much they’ve struggled to be on the same page. Here’s some homework for Season 3: Hopper will need to work on his parenting skills, and Eleven could use some healthy coping mechanisms to manage her anger.

We couldn’t decide between their first chat about love and ladies, or the final talk in the car right before the ball. Both conversations were about hair spray, but they were also about much more: confidence, self-improvement, growing up to be a good man…

Dustin has a big role in this season, but Steve’s transformation is even more surprising. He’s gone from being your average jerk/popular guy from high school to someone humble who cares for others, and who will do babysitting anytime. And he’ll do that while looking flawless and being a badass. Dustin has now a great role model in his life.

Max’s addition to the team

Let’s be honest: in this season, Max was written to be disliked. She was rude at first, and her role in the story seemed unnecessary. On top of that, she felt like a replacement for Eleven. Mike didn’t like her precisely because of that fact. Eleven didn’t like her because she was jealous and felt replaced. As per the other characters, they either found her attractive and cool, or they didn’t care at all.

So why did we include her on the list? Because that was her role in Season 2, but the truth is that both she and her brother can offer a lot more in a future season. In fact, her talk with Lucas on the top of the van was her best scene. In Season 2, Max will supposedly be Lucas’ girlfriend, she’ll know about the Upside Down, she’ll still have her own messed up family to deal with, and she could even develop a friendship with Eleven.

We could anticipate it by the way the whole scene was playing out, but Bob’s death was still sudden and devastating. Bob was not just a comedic gag or someone to make Joyce company until Hopper took his place. He was a sweet, loving man who took care of Joyce, her kids, and everyone else around him.

He was also brainy, and much braver than anyone could have ever thought. Bob gave his life to save the others, and he lost his in the way. His character might not be remembered in the long run, but all his scenes were enjoyable, and his death was one of the most (if not the most) memorable moments from the Season 2 finale.