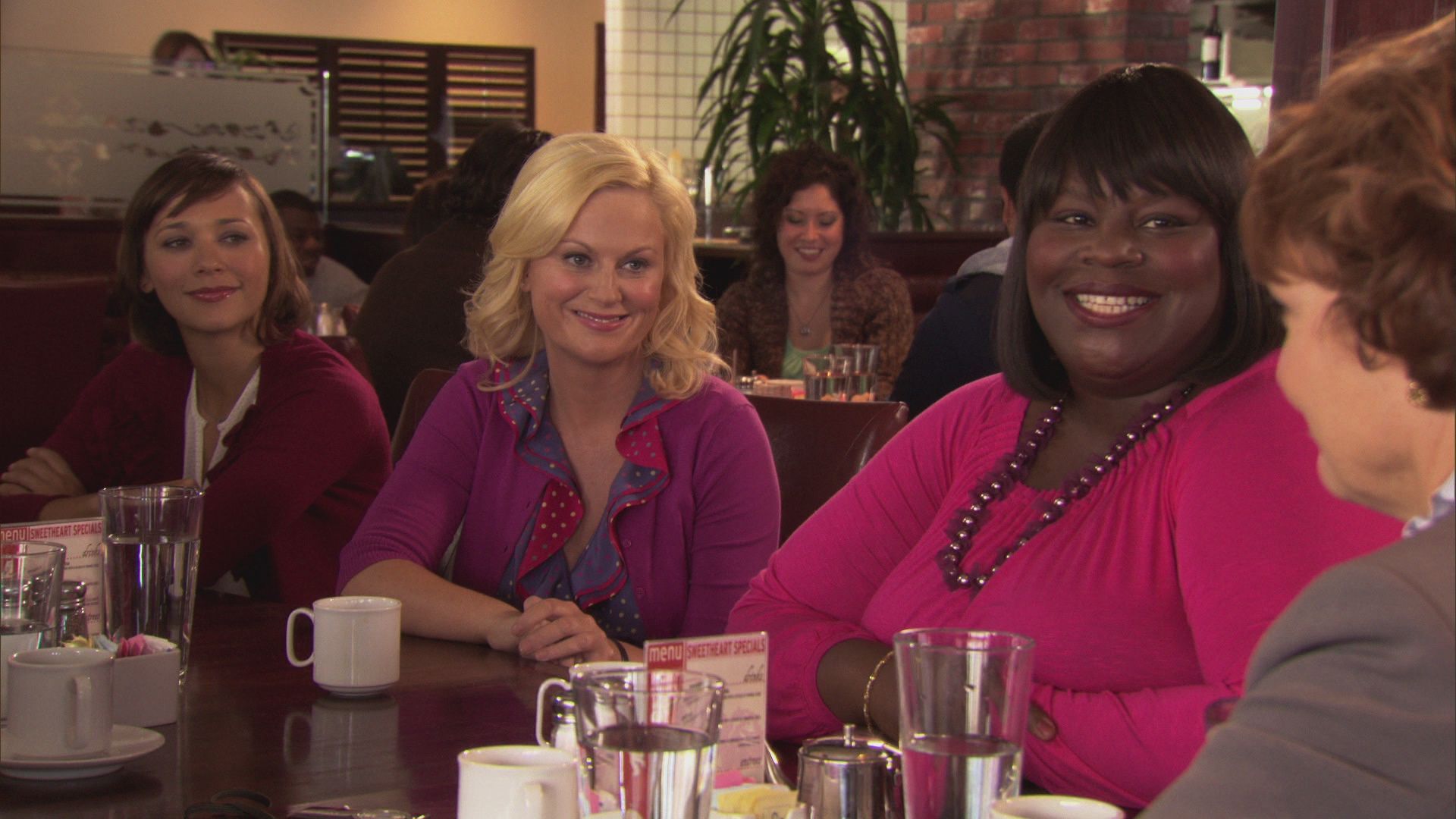 6 Of The Best Friendships In Fiction

Frodo and Sam go through hell with each other, quite literally. Even before their trek to Mordor, their tight bond holds through many trials. Though Frodo is technically Sam’s employer, Sam’s loyalty goes beyond a professional relationship. Sam understands and supports Frodo, even as the ring takes a stronger hold over Frodo’s psyche. When Frodo begins to shun Sam and hold tighter to the ring, Sam does not give up on their friendship. He gives Frodo space as requested but still follows and protects him to the end. Without Sam’s loyalty, the saga of the ring might have ended very differently.

On the flip side, Frodo displays actions that are close to that of a toxic friend. His harshness towards the person who knows and cares for him the most is not right. Because of his infatuation with the ring and its hold over him, he hurts Sam emotionally and puts him in dangerous situations. However, he eventually recognizes his mistakes and mends his relationship with Sam.

Furthermore, he provides him with the resources to live comfortably at Bag End. Friendships can turn sour if one or both of the individuals are involved in bad habits or addictions. Sometimes it is when we are unable to be a decent friend that we need friends the most. We should never take our support system for granted. If we do wrong with our friends, we ought to make amends when we realize it, especially when they are attempting to help us.

From episode one of Parks And Recreation, Leslie and Ann are destined to be lifelong friends. Ann’s practicality and level head balance Leslie’s sometimes erratic ideas and personality. Moreover, Leslie’s upbeat and optimistic attitude helps Ann achieve goals she only dreamed of before. Friends should give each other the courage to cherish and pursue their own passions. If friends are jealous of each other’s successes, they prohibit each other’s growth.

When Ann moved to Michigan to be closer to family, Leslie is understandably disappointed. However, after she processes the news, she tries to move on and be encouraging to Ann and her decision. Supporting people through hard times is difficult but being happy for our dear friends when we’re left out can also be a chore. Leslie and Ann help us learn to graciously encourage and love our friends as we grow up and discover what life has to offer.

Sherlock and Watson are an iconic duo that many consider to be the pinnacle of professional friendship. Both routinely save each other from ill-fated ends and are willing to sacrifice their personal lives for friendship. Their loyalty extends beyond words, and they overlook quirks in each other that some might consider unbearable.

However, Sherlock’s dismissal of many of John’s concerns and needs is hardly supportive. Furthermore, John’s enabling of Sherlock’s more self-destructive behaviors causes us to take a second look at their friendship. In the BBC series, Sherlock does not seem to realize John is his best friend until John spells it out and asks him to be his best man. Though they seldom communicate verbally, John feels obligated to rush to Sherlock’s aid at any moment. In fact, Sherlock seems unaware that John might have a life outside of their relationship and detective work. Being there for your friends might mean sacrificing at times. However, if these sacrifices take a consistent toll on your health and well being, it might be time to reassess the relationship.

These two cynical teens bring each other comfort even through the slog of puberty and high school. And though they joke that misery is the basis of their friendship, sometimes the company you find there is the most supportive. Daria and Jane don’t expect each other to be happy or put together all the time. Being there when things are going well is easy. But true friends understand that life brings challenges and situations that aren’t enjoyable.

Even when they are both down they have each other to commiserate with and march onward with. Being loyal as a friend is a commitment that we shouldn’t take lightly. However, we can’t expect our friends to always be punching bags for our hardships. Daria and Jane display a positive relationship that gives and takes without becoming draining for either of them. They know life is tough but find ways to hold up through the rough patches and enjoy the good times together.

Black Widow and Hawkeye have a professional relationship filled with danger and adventure. However, after working together for so long they develop a friendship that bonds them further. They have each other’s backs and aren’t afraid to do what needs to be done if the other is acting a fool. When Hawkeye is influenced by Loki’s staff, Natasha is not afraid to use her skills to oppose him until he returns to normal.

Friendships are about helping each other grow and sometimes that means pointing out when the other is in the wrong. It can be difficult to confront those we love about bad decisions or shortcomings, but being a good friend means taking on this responsibility. Showing that we are willing, to be honest, helps others know they can be open with us as well.

Han Solo and Chewbacca work together outside the law at the edge of the galaxy. Hey, finding one’s way in the world is tough enough without having literal star wars going on around you. Though they are different in many ways, Chewie and Han have the same values at heart and learn how to work together in (relative) harmony. Friends shouldn’t be exactly like you. In fact, having a diverse friend group expands your horizons and gives you a different outlook on the world.

Though diversity shouldn’t be a friend requirement, don’t be afraid to reach out to those you aren’t sure you will get along with. Sometimes opposites attract and duos are made dynamic by drawing on each others’ strengths. Finding someone you have things in common with doesn’t always mean befriending those closest in personality or habits to you. Those who we can relate to and open our eyes to new ways of thinking are the friends that help us evolve and mature as people.

Just like fictional friendships, our real-life ones can go through highs as well as rough patches. However, real friendships are unscripted and sometimes friendships that might seem perfect on paper just don’t work out. Our everyday responsibilities can get in the way as well, making it hard to keep up with those we once had close bonds with. But we can learn from our fictional counterparts in order to keep those ties alive. Looking at these friendships reminds us we are not alone in our struggles.

We should cherish the friends we have and make sure we cultivate healthy friendships that will support and encourage us to be our best.