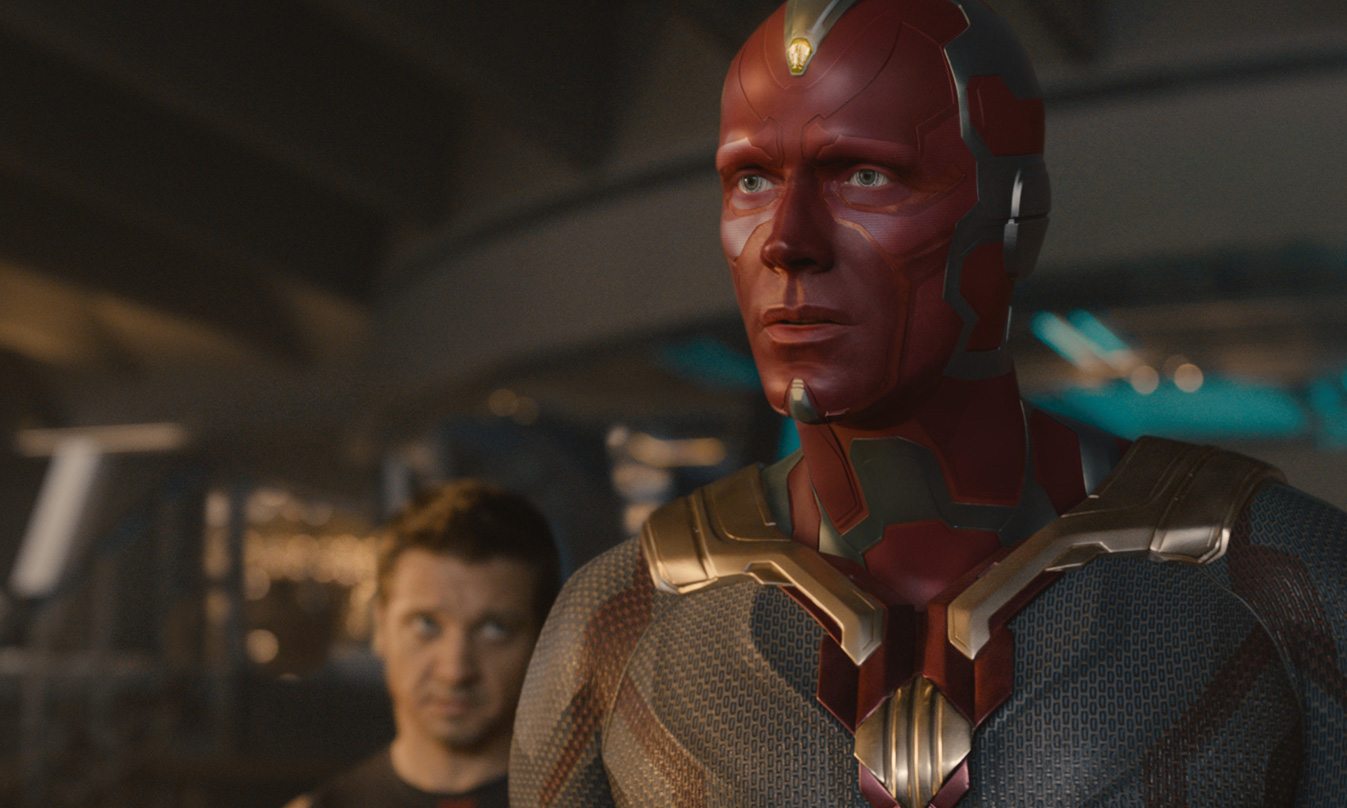 Welcome to Fanfic Friday, everyone! This month’s theme is horror/suspense fic recs! To get ready for the Halloween and Fall season, we are making it extra spooky for you on this FF month; get ready to get spooked!

By: RomanoffOrcrist
Summary: After the Alien attack of New York, the Avengers are staying at Avengers Tower. Strange things start happening at the tower, things that none of these heroes know how to face.
Rating: Teen +
Words: 2256

By: dbud
Summary: A team of agents is on a covert mission and they encounter an urban legend but also learn their deadliest threat comes from one of their own.
Rating: Explicit
Words: 8819

3. Nothing to Fear but Fear Itself

By: lilsmartass
Summary: Everyone’s afraid of something. Five times Natasha saved the Avengers from spiders and one time they saved her.
Rating: General Audiences
Words: 4242

By: deckards
Summary: In the aftermath of a disastrous battle with the new Avengers, Stephen strange returns to Kamar-taj to repent for his mistakes.
Rating: Teen +
Words: 2014

By: tawg
Summary: It doesn’t run like it used to, and Clint will do anything to see it fixed.
Rating: Teen +
Words: 1998

By: illwynd
Summary: Upon their return home after the incident on Midgard, Thor asks to be allowed to serve as Loki’s jailer so that he can try to bring his beloved brother back to sanity. Within only a few months, though, he must return to Odin and tell him that he failed and Loki has escaped.
Rating: Teen +
Words: 4279

By: super_spangled_starkian
Summary: Clint finds out first-hand just how terrified of mirrors he really is.
Rating: Teen +
Words: 717

By: Are_you_ever_not_going_to_fall_for_that
Summary: Loki and Thor try again to be together on Halloween. Sequel to Halloween Horrors.
Rating: Teen +
Words: 657

By: angrbodagiantess
Summary: Something sinister is happening in Avengers Tower, and where is everybody?
Rating: Mature
Words: 27611

By: Neld
Summary: Post-movie. Loki gets his punishment, but it’s more severe than Tony ever expected, and he discovers that gods can bleed. Oneshot, Pre-Frostiron, but not romantic unless you tilt it sideways and squint. Rated T for some language and gore.
Rating: Teen +
Words: 2125

Want to make your own Fanfic topic? Become a pledge to our Patreon, and you can do just that! You wrote a fic and would like it to appear on Fanfic Friday? Or maybe you want to suggest a fic you loved? If so, let us know by leaving a comment down below, tweeting us, sending us an ask on Tumblr or emailing us!