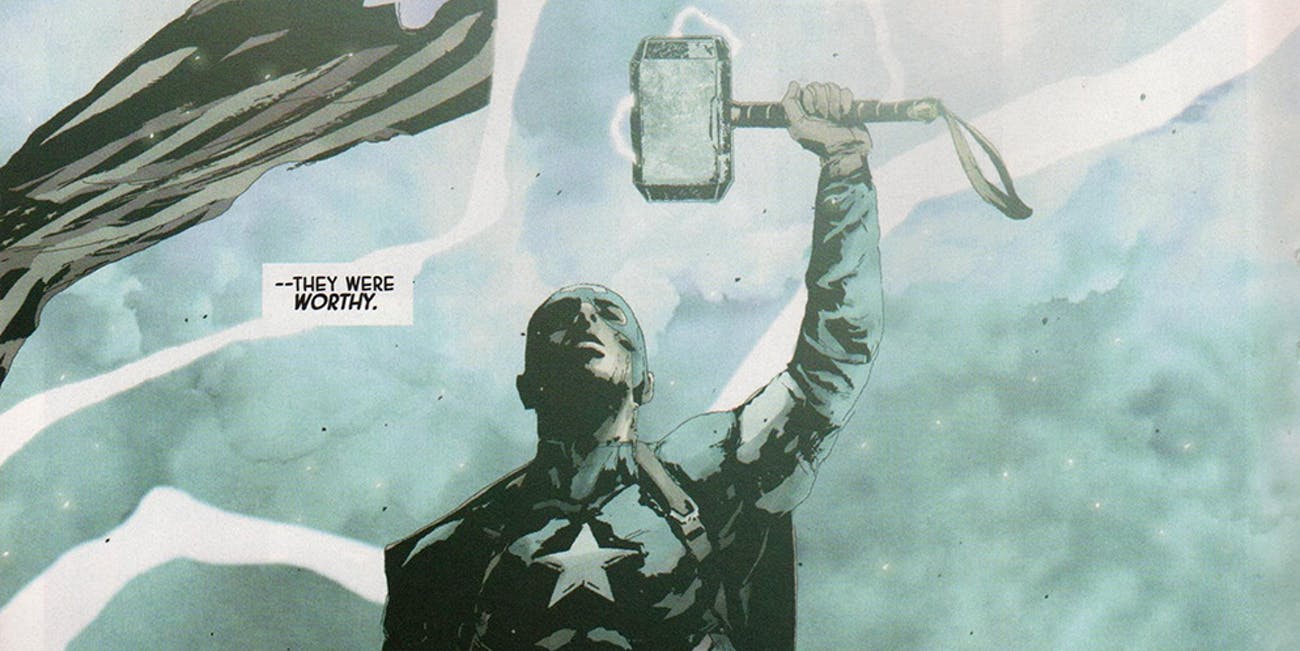 Today, The Daily Fandom premieres Season 3 with Episode 12 about Avengers Endgame. Brandon, Alec, Maddie, and I talked about Avengers Endgame and what it meant to fans of Marvel to see an ending such as this. We also talk about plot points, spoilers, and what we want to see from the MCU in phase 4 and beyond. Take a listen and let us know what you liked about the film. We would love to hear it!

Loosely Based Questions We Asked:

Brandon: We learned after the movie that Stan Lee never got to see it because Stan Lee was someone who always liked to see the finished product of these movies. So since it wasn’t completely done, he, uh, you know, unfortunately passed away before this was released. So that’s one thing where I’m like, man, if only they had like worked. I like — I don’t even want to say — work faster? A lot of people did a lot of hard work on this.

But it’s just one of those sad things that hopefully he realizes how much of an impact these characters made and how much of an impact he made. And that was something that kind of was something that really stuck out to me. Something that I wanted to stress about right before we ended, just like, Hey, thank you, Stan Lee. Thank you, Kevin Feige, everybody else, but thank you, Stan Lee, Steve Ditko, Jack Kirby, everybody who made these characters. They obviously are in good hands and like the world loves them.

And is learning how to be better people because of them.