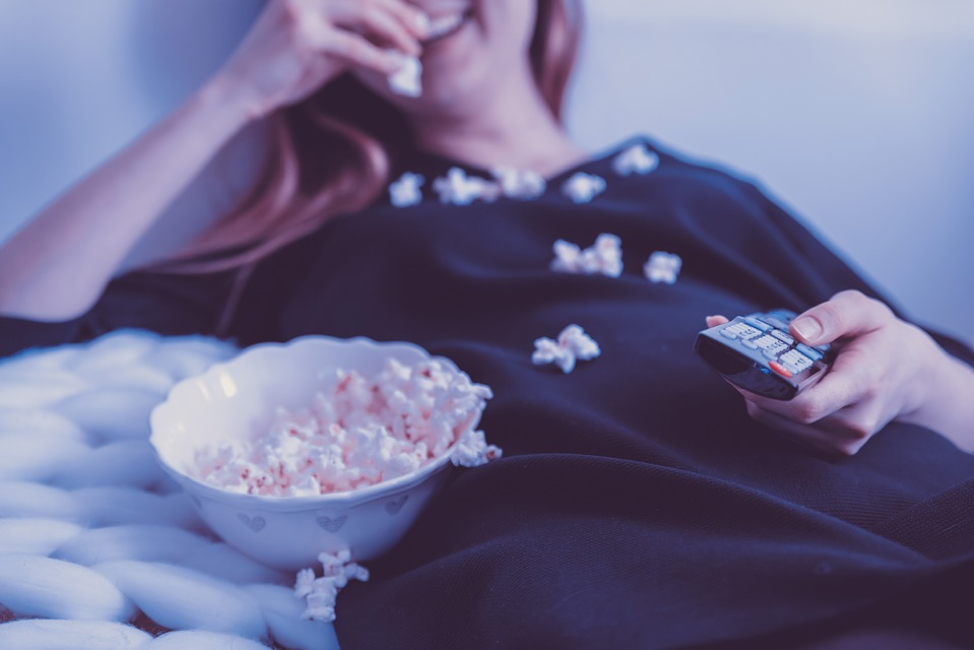 Are Post-Binge-Watching Blues An Actual Thing?

According to Christopher Castrejon, a spokesperson from MONEDEROsmart, “Some ethnic groups are more likely to binge-watch TV programs than others. For example, Latinos/Hispanics watch over an hour less of TV a day compared to Black/African Americans.” Mr. Castrejon goes onto say,

Binge-watching is where you watch multiple episodes of a television program in quick succession. The digital world has encouraged people to stream episode after episode of their favorite TV programs for hours on end. Popular digital streaming channel Netflix will give you a countdown until the next episode comes on, which encourages you to watch more because you don’t have to do anything to watch the next episode. On one hand, binge-watching sounds like the perfect way to spend a rainy day and catch up on some TV programs that you love.

However, on the other hand, there can be serious problems caused by this so-called thought process of ‘I’ll just watch one more episode and then do something else. Some ethnicities are more prone than others to binge-watching; for example, 60% of Hispanics reported watching an entire TV show over one weekend, compared to 40% of non-Hispanics. Different age groups also report different binge-watching tendencies, with 18-34-year-olds being the most likely to binge-watch.

What Are The Risks Of Binge-Watching?

Too much of anything is not good for you, things are always better in moderation. One risk binge-watching can have is that you will experience post-binge-watching blues. This is a real thing and is when you finish your TV show and feel empty, anxious, depressed, or even stressed.

Once you have watched all of the episodes in quick succession, you feel like there is an empty amount of time you have to fill but nothing to fill it with. People use binge-ing as a form of relaxation and escapism, however, if this is all you do with your spare time then when the show comes to an inevitable end you’ll feel alone and lost without it.

Not only can binge-watching affect your mental health, but some studies are also proving that it can affect your physical health. Jessica Kruger found that people who binge-watch are also more likely to gain weight because they aren’t doing anything active and are more likely to eat more while watching TV. Other studies have found that binge-watching TV faces higher risks of developing heart disease. But not all hope is lost.

For example, you might want to allocate no more than 2 hours of watching TV each day, or no more than 10 hours a week. Then the rest of your spare time can be spent doing other things such as doing household chores, spending time with friends, or going to the gym.

Find out if binge-watching is killing your enjoyment of your favorite TV series and how you can stop yourself from watching too much all in one go.

How many shows have you binged? Do you remember the first show you binged? Let us know in the comments below!