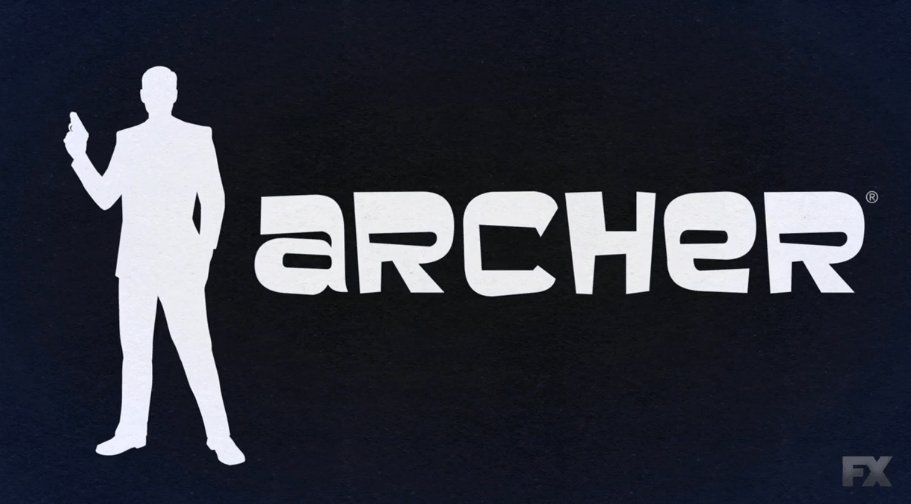 The episode’s title references their new company name, which references the fact that Cyril – with his law degree and BA in Criminal Justice – is the only one with a certified P.I. license. Everyone else is technically working under him, a fact which he likes to parade, but which is predictably not borne out by any actual power structure. Malory and Archer still basically run the show, and everyone else follows their old roles pretty closely, with a few minor variation.

Pam has abandoned any HR role, always a side-concern of hers during their ISIS days anyway, and has moved on to being full-on muscle with a side of company advertising/promotions. Cyril is still keeping close tabs on money flows, despite his technical role as company owner/CEO; Krieger is the mad scientist as ever, and Cheryl has switched from being secretary to head researcher, obviously a job she has little competence for but which provides many openings for good one-liners. Lana, Archer and Ray are still field agents, with Ray having been cured once again of his paralysis by bionics, a fact we only learn half way through the episode when he gets out of the wheel chair he likes the sit in when he’s not actually doing field work.

Speaking of running gags, the episode has a few – “eat a dick gravity,” a reference to ‘phrasing’ – but not as many as is typical. Indeed, unlike most Archer episodes, this one actually focused much more on plot than on witty banter and crass zingers. The opener is a flash forward 6 months, which finds Archer supposedly dead in a pool, a mystery clearly to be woven through the entire season, as it is the pool of an actress, Veronica Dean, whom they believe to be their first client. Turns out later they were working for an imposter who was posing as Dean, given the real one comes into the agency in the final scene, requesting their services.

The aesthetic and premise of this revamp is classic Hollywood noir, meets Charlie’s Angels, meets the stereotypical 1970s cop procedural. While Archer Vice was a clear love-letter to the 80s, this season looks to be 70s-tastic, though as always, it technically exists in the present day. Though I’ve always liked their mix of modern and retro styles, I am not sure yet whether I am on board with this season’s basic premise. The long-arc plot worked very well for them in season 5, but this one is not yet as compelling, or as humor-rich. However, we are only one episode in, and often season openers are heavier on narrative set-ups and information dumps than normal, so I will give it a pass for now.

The episode was still funny and enjoyable, to be sure, but it was sparser on laughs than usual. Archer is a show where most of the entertainment value is derived not from the plot, but from the kooky cast of characters bantering with one another. When it focuses too much on storytelling, it actually moves away from what makes it a joy to watch. Of course, some story is necessary, and can even add to the potential for good zingers, but plot for plot’s sake doesn’t service the show at all, and I hope the noir mystery afoot does not ultimately suck up too much of this season’s oxygen. Most of the time, I’d rather just listen to them discuss their potential porn names (gay wizard Lance Biggerstaff FTW).

However, all that being said, I am 100% rooting for the agency’s new mascot, “Furlock Bones.”

A brain-child of Pam who provides arguably the biggest laugh of “The Figgis Agency” in its final scene, his reveal is the pay-off to an earlier set-up in the episode and is structurally a call-back to the show’s Pilot episode gag with the donuts. I have all the time in the world for him.