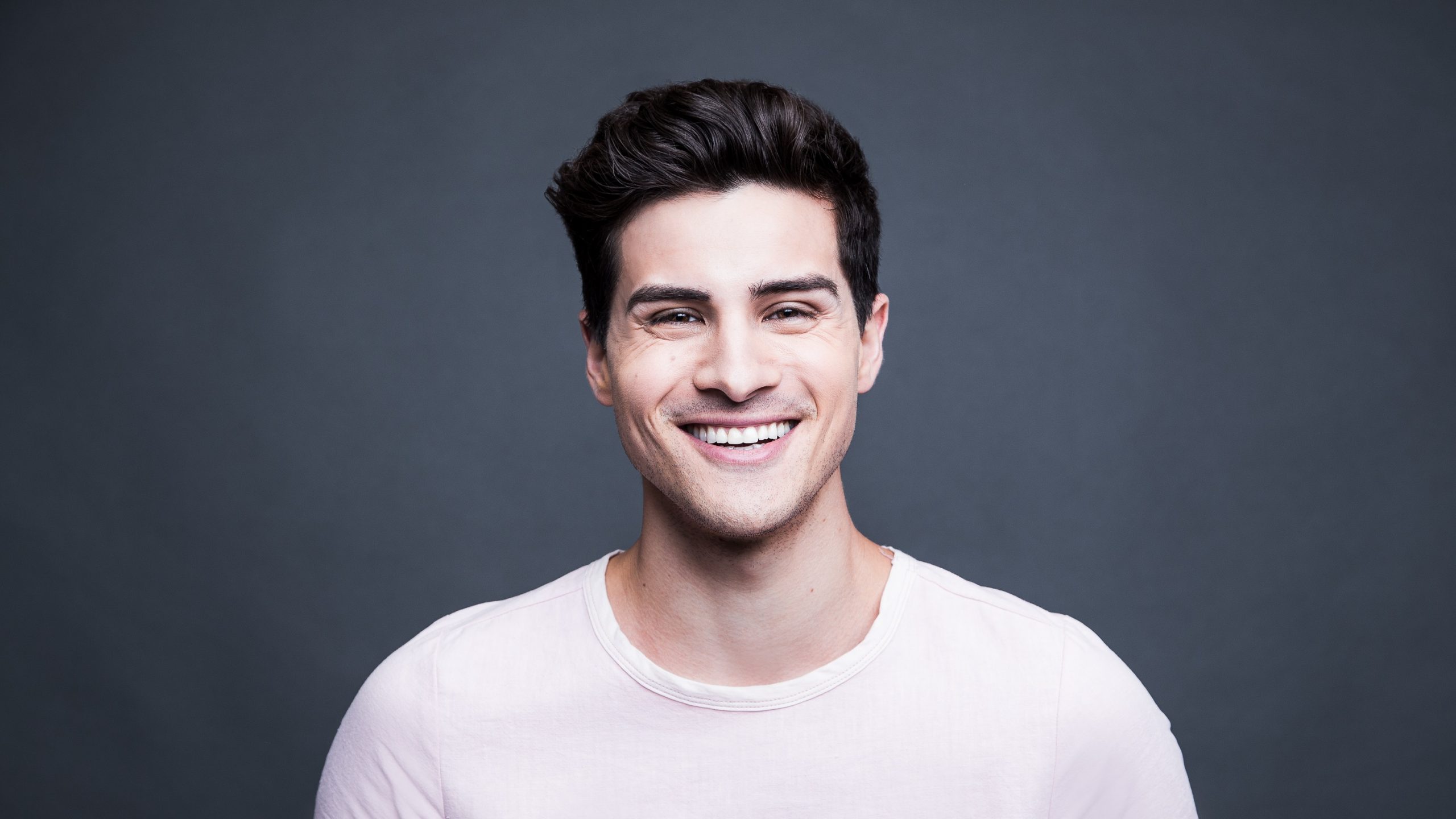 Anthony Padilla’s Most Insightful “I Spent A Day With…” Interviews

Anthony Padilla began his “I Spent a Day With…” series in 2018 and has given a variety of people a platform to discuss their lifestyles and confront misconceptions. Empathy is at the center of the series. In the end, Anthony just wants the viewer to understand that these people are humans. It’s easy to judge others that aren’t like you, but when you have an open mind and hear people out, your perception of someone could completely change. Anthony Padilla created his series with this in mind. Below are some of Anthony Padilla’s most insightful “I Spent a Day With…” interviews.

I Spent A Day With FAMOUS BEAUTY GURUS

Makeup is an art, and however, you choose to wear your makeup your form of expression. In this interview, you really get to see beauty gurus as human beings who are trying to turn their passion into a career. They’re not too high and mighty to be hurt by the hate they receive online. It may seem superficial at first glance, but makeup is a way of self-expression and creativity. What’s adorable in this video is that one of the interviewees, Glam&Gore, is Anthony Padilla’s girlfriend!

I Spent A Day With MULTIPLE PERSONALITIES

Dissociative Identity Disorder (DID) is a disorder in which a person alternates between multiple personalities that all have different memories. This was formerly called Multiple Personalities Disorder. Like many other severe mental illnesses, someone who has Dissociative Identity Disorder can be viewed as insane or dangerous because their personality switches are involuntary and come with amnesia.

In reality, most people’s alters are not dangerous at all. DID can happen when you are unable to fully develop one singular personality as a child as a result of trauma. These alters, accompanied by amnesia, keep those traumatic memories at bay. Anthony sits down with people who have DID to see what it’s truly like having multiple personalities.

I Spent A Day With AUTISTIC PEOPLE

A widely misunderstood disorder in today’s society is autism. Some people believe autism is caused by vaccines, and some even believe that autism isn’t real and parents just don’t know how to discipline their child. This misinformation causes an incorrect perception of the autism spectrum and people with autism. In this edition of “I Spent A Day With…” Anthony Padilla sits down with three guests who are all on the autism spectrum.

They break down what their autism diagnosis means for them and how they are treated as people on the spectrum. They also make a point of shooting down false information about people with autism. It’s an enlightening and heartwarming interview because you get to see that people on the autism spectrum are great people who deserve to be treated like everyone else.

I Spent A Day With FURRIES

This may be one of Anthony Padilla’s more challenging “I Spend A Day With…” videos because the furry community is widely criticized. Furries, or people who make and dress up in fursuits, have become very popular. On the other hand, dressing up in costume and acting like animals seems bizarre to some people, and they label it as a creepy fetish.

But in Anthony’s interview, fursuit creators and furries reveal that their hobby is really just a way for them to express themselves artistically, similar to cosplay. A lot of these people make the costumes themselves and also draw and paint images of their “fursonas.” For the most part, this hobby really is just a positive form of self-expression.

I Spent A Day With BTS ARMY

K-Pop has recently become insanely popular in the United States and all around the world. One of the most popular K-Pop groups, BTS, has a huge fanbase that calls themselves the BTS Army.

Anthony Padilla sits down with some members of the BTS Army to discuss their love for the seven-man boy band and why they feel so drawn to Korean pop music and BTS. K-Pop fans or stans have a reputation for being annoying and obsessed, but these interviewees show Anthony that they just have a passion for K-Pop that’s just like any other fan group.

Who Are We To Judge?

Anthony Padilla’s “I Spend A Day With…” series really gives his audience a look into some interesting groups of people. He has a wide range of topics and communities that he is genuinely curious about and he always approaches the topic with understanding and an open mind, not judgement. This series teaches us to not be so quick to judge other people and lifestyles that aren’t similar to your own. I implore you to continue watching Anthony Padilla’s “I Spent A Day With…” series and learn about some unique people you’ve never encountered before.