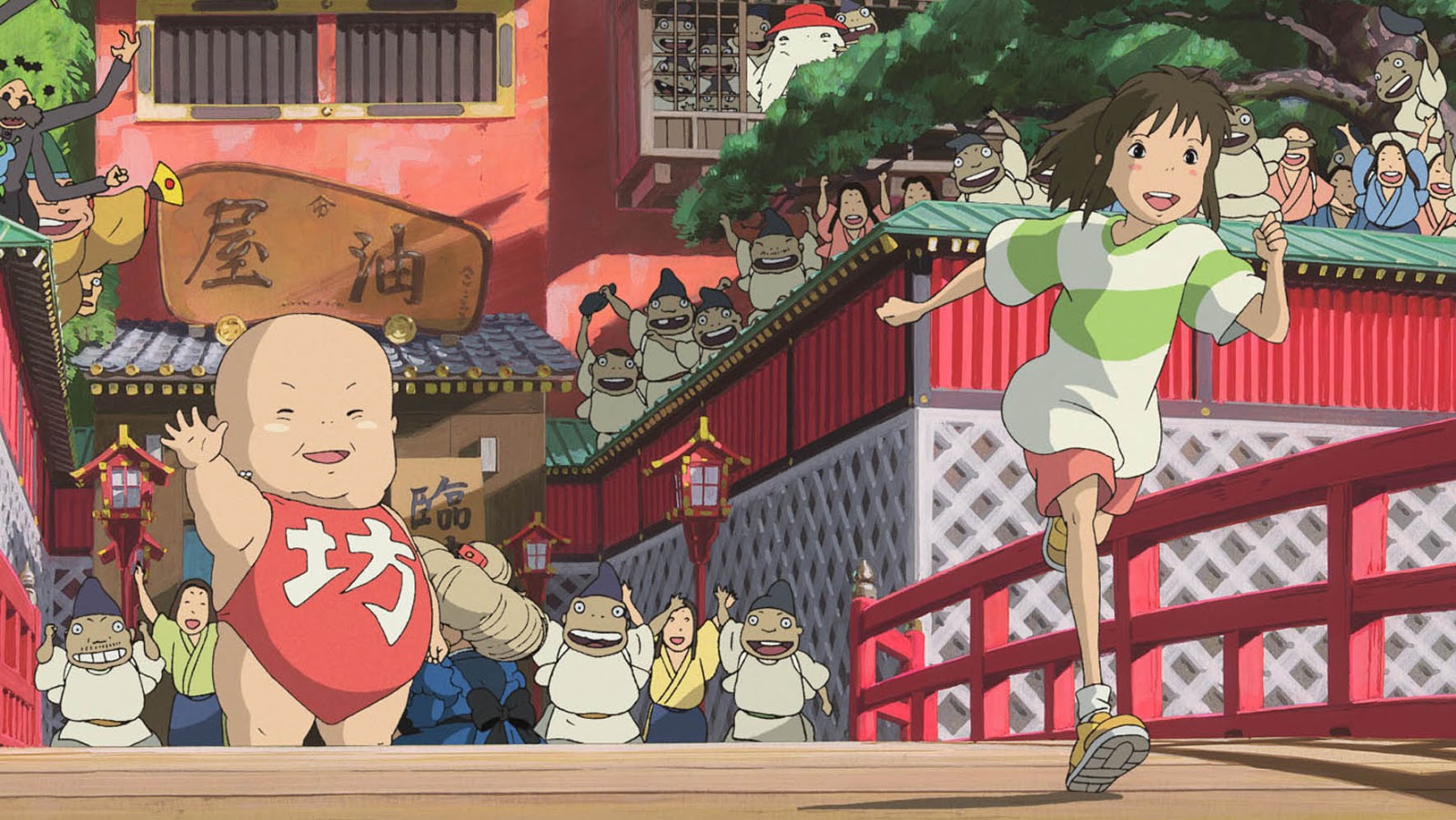 An Open Letter Of Appreciation For Ghibli Heroines

I can’t imagine ending Women’s History Month without giving a shout out to the heroines you’ve given young girls throughout the decades. Like most children in the United States, I grew up surrounded by Disney but found that I wasn’t drawn in by it as much as my peers seemed to be.

There was something that didn’t sit right with me about how Disney tells stories involving young women. Allegories run rampant in princess narratives, and even now, I can appreciate that, but I dislike the damsel persona. I have never wanted to be a princess and never wanted a prince to “save” me. I want to be the heroine, held accountable for her actions, pushed to her limits, and celebrated for her accomplishments. Although Disney has caught up in recent years, you have been there all along, providing role models.

“Many of my movies have strong female leads – brave, self-sufficient girls that don’t think twice about fighting for what they believe in with all their heart. They’ll need a friend, or a supporter, but never a saviour. Any woman is just as capable of being a hero as any man.”

I Like Your Spark: The Complex Women Of Ghibli

The first Ghibli film I saw was Kiki’s Delivery Service, and I loved her immediately. Kiki is a spirited, curious girl who, at thirteen, is filled with incredible independence. Although she has a healthy, supportive family to rely on, she wants to test herself as a witch, even joking with her father that settling is not an option. Her story is about being brave enough to trust yourself, which is a valuable lesson at any age. Adventure requires adaptation, and Kiki teaches us to embrace the difficulty of achieving the wonderful, simply by believing in our inner magic.

Although, Kiki, like many of her Ghibli alumni, isn’t always at her finest. She can be prideful, timid, and doubtful. She struggles to befriend her peers because she can’t relate to them, she falls out of love with flying, and she fears failure, chastising herself for not performing better as a witch. These relatable issues that tie to reality are what make Ghibli heroines magical.

They aren’t the “beauties” that create prophecies, but they’re examples of real women around us. These women cry in the rain, sleep all day, and scream in frustration, but they never crumble completely. They give themselves time to feel, pull themselves together, and carry on. This is an exceptionally underrated portrayal to provide to young audiences. If Ghibli women have taught me anything, it’s that tenacity gets you far, but being kind to yourself gets you further.

Similar to watching Kiki catch Tombo by his fingertips after regaining her ability to fly, watching Shizuku have a hard conversation with her parents about her future in Whisper of the Heart makes my heart clench every time. Shizuku decides that she wants to become an author instead of continuing her education. Her parents sit her down at the kitchen table, and although they have reservations, give their blessing. They bluntly tell her that the road ahead of her will be arduous and that she will need to rise to meet those challenges. Ghibli’s dedication to holding their heroines accountable for their choices is admirable. Regardless of their age, they are responsible for the paths they choose. It is intimidating and powerful altogether.

The best example of Ghibli’s protective nature for these complex life lessons came in 1997 when Disney was producing the English adaptation of Princess Mononoke. Harvey Weinstein was in charge of the production and wanted to edit the violence out of the film and make San a more “likable” character. He received a katana in the mail with a note that read “no cuts.”

Ghibli has always exposed its heroines, and it’s viewers to the harsh truths of reality because those lessons are essential. Life isn’t always child friendly, but I’d argue that the facade included in the elegant portrayal by the studio’s founder once said, “Women don’t do creative work” isn’t better.

“Life is suffering. It is hard. The world is cursed. But still you find reasons to keep living.”

Here, at last, we mention love. Do the Ghibli heroines have romantic interests? Yes. However, they aren’t defined by them. Ghibli approaches relationships as they should be: partnerships. Princess Mononoke‘s San fights to protect her family and her home while Ashitaka works to break the curse on him. Both stories get time and attention, with Ashitaka treating San’s wishes and beliefs with respect, a sentiment mirrored throughout all of Ghibli’s narratives.

In Whisper of the Heart, Shizuku is working on her novel in the library, and even though he’s leaving for Italy, Seiji doesn’t sweep her away in some grand gesture. He sits with her quietly while she works because he knows it’s important to her. When he returns and tries to bike them up a steep hill on his own in a moment of boyish pride, Shizuku delivers one of my favorite lines. She jumps off the bike and begins to push, saying, “I’m no man’s burden!”. Ghibli romances are steeped in the idea of nourishing each other, rather than blindly rushing into marriage. It’s a refreshing, mature take on romance that should be ideal.

“Life, as they say, has its ups and downs. At times, the waves may taunt you, tossing you in their swells. But take heart. It’s hard to stick with it and make it on your own. But even a couple of losers can survive most things if they’re together.”

I have two nieces, and these are the films I want to share with them as they grow up. These are the lessons I want them to learn. I want them to feel like the heroines of their own stories like you made me feel when I was young. Thank you, Studio Ghibli, for giving me role models in the vast sea of princesses. I will always cherish them.