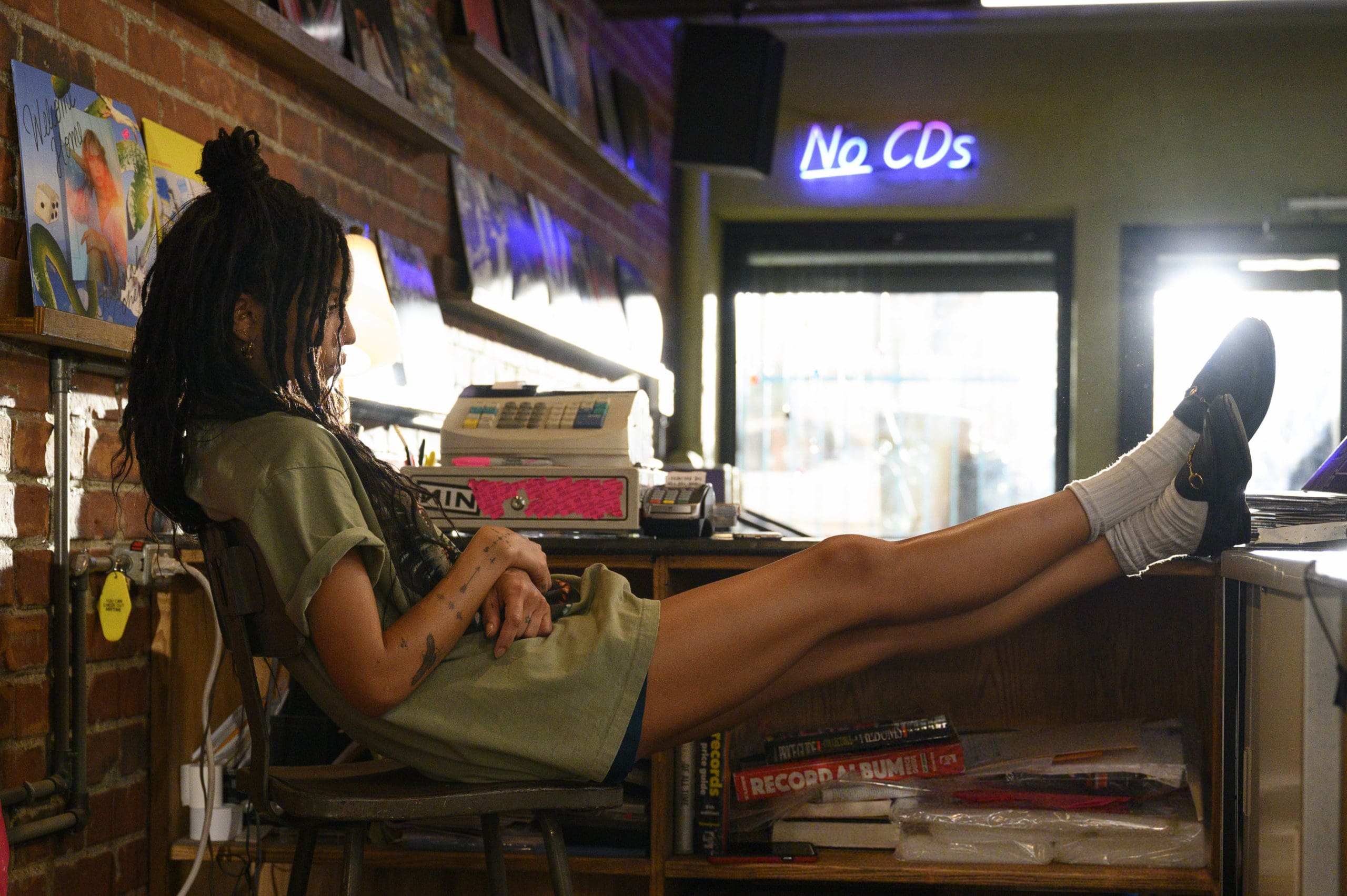 A Track Record Of Failed Relationships In High Fidelity

Relationships aren’t easy. Especially when you have to come to terms with the fact that you’re the problem. Rob Brooks (played by Zoë Kravitz), the owner of Championship Records, revisits her past relationships in an attempt to learn where it all went wrong for her.

High Fidelity was a journey of self-discovery. Rob became highly aware of the ugliest parts of her personality when confronting past lovers. He learned she is selfish and codependent and reflected on what she needed to do in order to change.

Rob Has A One Dimensional Personality

“All-time top five most memorable heartbreaks” was a list Rob has composed to revel in all the pain her previous lovers have caused her. She often broke the fourth wall to explain the story of each one to viewers. The number one heartbreak was her ex-fiance, Mac, who she has discovered moved back to New York City and was seeing someone else.

Mac’s return drove the story. Rob sought out explanations from her previous lovers as to why she was “doomed” to be left behind. What was lacking in Rob that made her not worth staying with? This plot created space for the main character to have a lot of self-growth. Unfortunately, outside of her relationships, Ron didn’t have a personality that she can build on.

Rob’s entire existence depended on being in a relationship. However, Rob feared commitment and made many decisions to self-sabotage her relationships. Whether it was romantic, friendship or familial relationships, Rob never took responsibility for her actions.

Not Quite An Anti-Hero

Because of this, it was hard to sympathize with Rob’s plight. Anti-heroes, when done right, can be very riveting. However, since Rob’s relationships were the only mildly interesting thing about Rob, she fell flat when the viewers had to spend time in Rob’s head when she was alone. Which was often. Rob even admitted that one of her relationships didn’t work out because she wasn’t interesting enough.

Lacking a personality made Rob’s entire journey feel obvious. Viewers knew why Rob was “doomed to be left” before she even did. She had nothing exciting to offer. A chain-smoking, leather jacket-wearing hipster with vast musical knowledge should be cool, but it only works on paper.

It was just fate and none of it was your fault?

High fidelity put Rob in certain situations to try and show that she was a caring, thoughtful person deep down. She had the opportunity to take an extremely expensive and rare record collection from a horrible person and didn’t. She believed that if a horrible person can lose their records just for being horrible, then when would someone come after her records? The viewers were supposed to believe Rob made the right choice because somewhere buried in her dull, selfish being, she was a good person. On the contrary, this instance was overshadowed by so many other situations where Rob failed as a character that the rare record fiasco wasn’t enough to redeem her.

Rob’s two best friends and employees, Cherise and Simon, did a much better job being written with layers. One episode focuses on Simon’s “top five heartbreak list” and was all the same guy. It was easy to invest in Simon’s relationship because the viewers were able to see the ins-and-outs of Simon. Simon was also a record loving hipster but he was caring and a great listener.

Cherise had a relationship with a Fender Mustang guitar in Daphne Blue that she’d saved all her money for. It was interesting to see all the hard work and conviction Cherise was putting into getting the guitar. Cherise started High Fidelity, always being late to her shifts and full of empty talk about her music career. By the end, Cherise had grown into someone who takes action for the things she wanted. The most touching moment in the entire series involved Cherise.

The main character’s lack of depth driving the plot doesn’t doom the series. In the last episode, Rob tried to reconcile with the people she hurt and be a better friend. This gave hope to the second season (if there is one) that Rob can be a functioning human being outside of her romantic relationships. There is the potential for Rob to be a work in progress instead of a plain jane.

The Beautiful Role Of Music In High Fidelity

High Fidelity did a fantastic job on its soundtrack. Someone who owns and works in a record store wouldn’t be listening to only today’s hits and the characters showed that. The creators of High Fidelity worked hard to make sure that there was no defining genre or sound. The show had at least one song from every single continent.

Music helped build scenes and drive conversations. It acted as a powerful force. “Come on Eileen,” kicked off one of the opening scenes, which made the show feel upbeat and the record shop feels warm. David Bowie’s “The Man Who Sold the World” LP was a major plot point in one episode and closed out the final episode. Rob talked about how the Fleetwood Mac album “Tusk” is better than “Rumours” during a first date.

The characters often played musical trivia where they’d yell out “name the top five artists to reinvent themselves” or “top five sounds about me time” and see what they could all come up with. Silk Rhode’s “Pains” played softly in the background during the climax of the season. “Pains” was also cleverly sprinkled throughout the episode four or more times. It was recognizable and important but not tiresome.

High Fidelity Is A Broken Record

Besides the rockin’ music, there wasn’t much in High Fidelity to grab on to. High Fidelity could have a promising season two. Rob’s character would have to be reworked into someone who is caring, selfless, and interesting outside of being someone’s girlfriend. It shouldn’t be misunderstood that only good characters are worth talking about or following through a story. But characters that are deeply flawed can and should have growth in order for a plot to move forward.

A Track Record Of Failed Relationships In High Fidelity
If there is nothing else you would rather watch then give High Fidelity a go. Otherwise, you can leave this one in the queue.
PROS
SOUNDTRACK
COSTUME DESIGN
ACTING
CONS
DULL PROTAGONIST
PLOT WASN'T AS DRIVEN
2.8
SKIP IT?