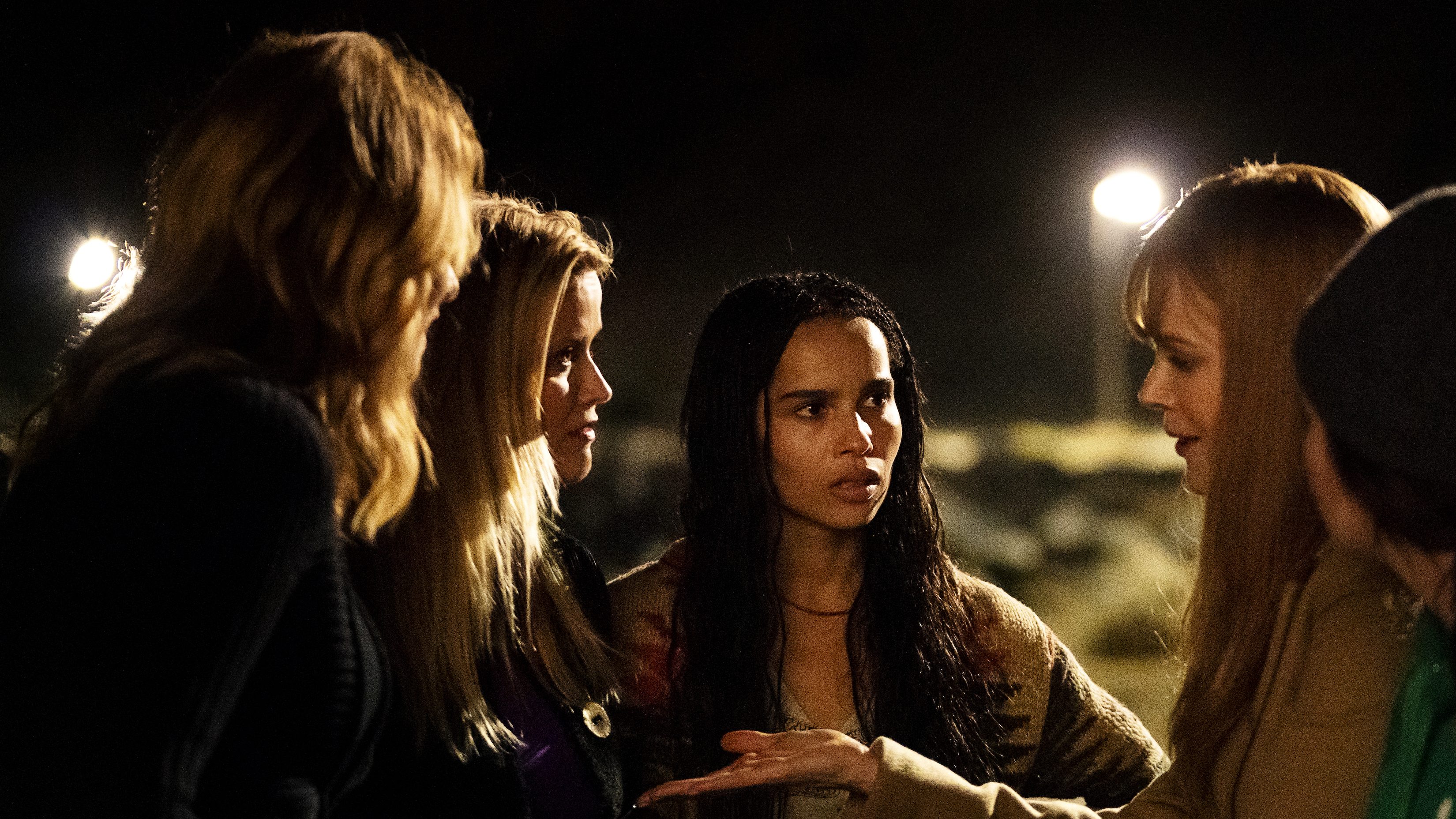 A Look At The Leisure Class In Big Little Lies

If you have seen Big Little Lies on HBO, you cannot ignore the luxurious lifestyles the characters experience. The themes in the show are related to problems in leisure class experience, but are these problems related to other social classes? While certain people will argue how the money will make your problems disappear, this show will make you reconsider. Big Little Lies represents real problems in not just the leisure class, but also other social-economic classes.

What Is The Leisure Class?

According to Thorstein Veblen, leisure class is a social-economic class that doesn’t need to work. They also like to let everyone know how rich they are: like buying expensive products, taking vacations, and taking everyone’s kids to Disney On Ice.

But does their external leisure lifestyle match their internal state of mind? There are many different forms of conflict in the show that are not found in all social classes, such as dealing with marital, economic, and parental problems. We’ll look at how leisure introduces a different form of conflict.

A full-time mom, full of passion, and the main protagonist of the show. While she appears to be living the most wonderful life with husband Ed Makenzie, who’s madly in love with her, she still yearns for more. She yearns to be a good mother, she yearns for respect within the theater community, she yearns in general.

There are divisions between classes that not everybody can experience a routine of ordering coffee with an ocean view like Madeline. Madeline’s choice of volunteering at the theater introduces her to Joseph, who gets her into some marital trouble. There are similarities between classes as well, such as Madeline’s conflict with dealing with her ex-husband’s new wife. Leisure classes and other social classes can experience similar conflicts, despite their social class.

The show does an excellent job encapsulating the beauty of Monterey, California. It’s difficult to focus on the characters while the ocean is in the background most of the time. The setting is a great reminder to the audience that the social class the characters belong to. There are moments where the characters remind themselves where they live because they take it or for granted.

Monterey is a beautiful town, and also small, which allows the characters to spread gossip. Gossip is a phenomenon that no social class can escape. Members of the town were questioned by authorities about Madeline, Celeste, and Jane about the big mystery of the first season. Their perspectives about the characters show the audience how the town members perceive the characters through gossip. The audience can’t be certain who to trust in the show.

She lives by the ocean with a husband who she met while they were working as lawyers in the same office. With her husband providing so much, she became a full-time mother. Her decision to become a full-time mom prohibits her from doing the job she loves most. While she loves her children, she becomes depressed and yearns to be more than a mom. Is she truly living the leisure lifestyle?

Her relationship seems to be perfect on the surface but behind closed doors, she lives in terror. There are scenes in the series where the audience will see Perry maltreating Celeste; domestic violence can be especially uncomfortable to watch. The question in Celeste’s mind is whether the violence is worth her luxuries. Surely domestic violence is a real problem in all social classes, and Big Little Lies brings attention to the problem.

The Choice Of Work Reveals Characteristics

Since work is a choice for most of the characters in the show, the reasons for their choices differ, revealing certain needs. Renata chooses to work, even though her husband is among the wealthiest in the show. Perhaps this is because Renata can’t see herself in any other social class, which explains her anger when Gordon endangers her wealth in season two. Celeste doesn’t work because she needs to keep the kids safe; Celeste won’t let her children develop Perry’s violent behavior. Their leisure reveals character.

The Conflict Within The Leisure Class

It’s interesting how the characters get under each other’s skin. Renata Klein did not invite Ziggy Chapman to her daughter’s party, upsetting Madeline. Madeline decides to invite some parents to Disney on Ice so fewer people show up to Renata’s daughter’s birthday party. This isn’t your usual physical form of conflict; this conflict would only take place in the leisure class. The characters were getting so upset, which is an interesting way to create conflict in a show. Not all conflict has to be physical.

Not all conflict is linked to only the leisure class. A lot of the conflict arises from the characters’ children, which all social classes relate to. There’s an intriguing backstory about the birth of Ziggy Chapman that no class can escape from. Not all marriages are ideal, which the audience will see in Celeste and Madeline. The show adds a leisure lifestyle to conflicts that are experienced by many social classes.

The show currently has two seasons and is working on its third season. Big Little Lies introduces a modern leisure class that contains conflict not only found in the leisure class. This is important because the show attempts to be relatable to every social class, so the audience range can be high in numbers. By having conflicts such as domestic violence, parenting, and conflicts with certain institutions such as the education system and the police department, the show is never dull. See for yourself if Big Little Lies depicts an accurate representation of the leisure class.