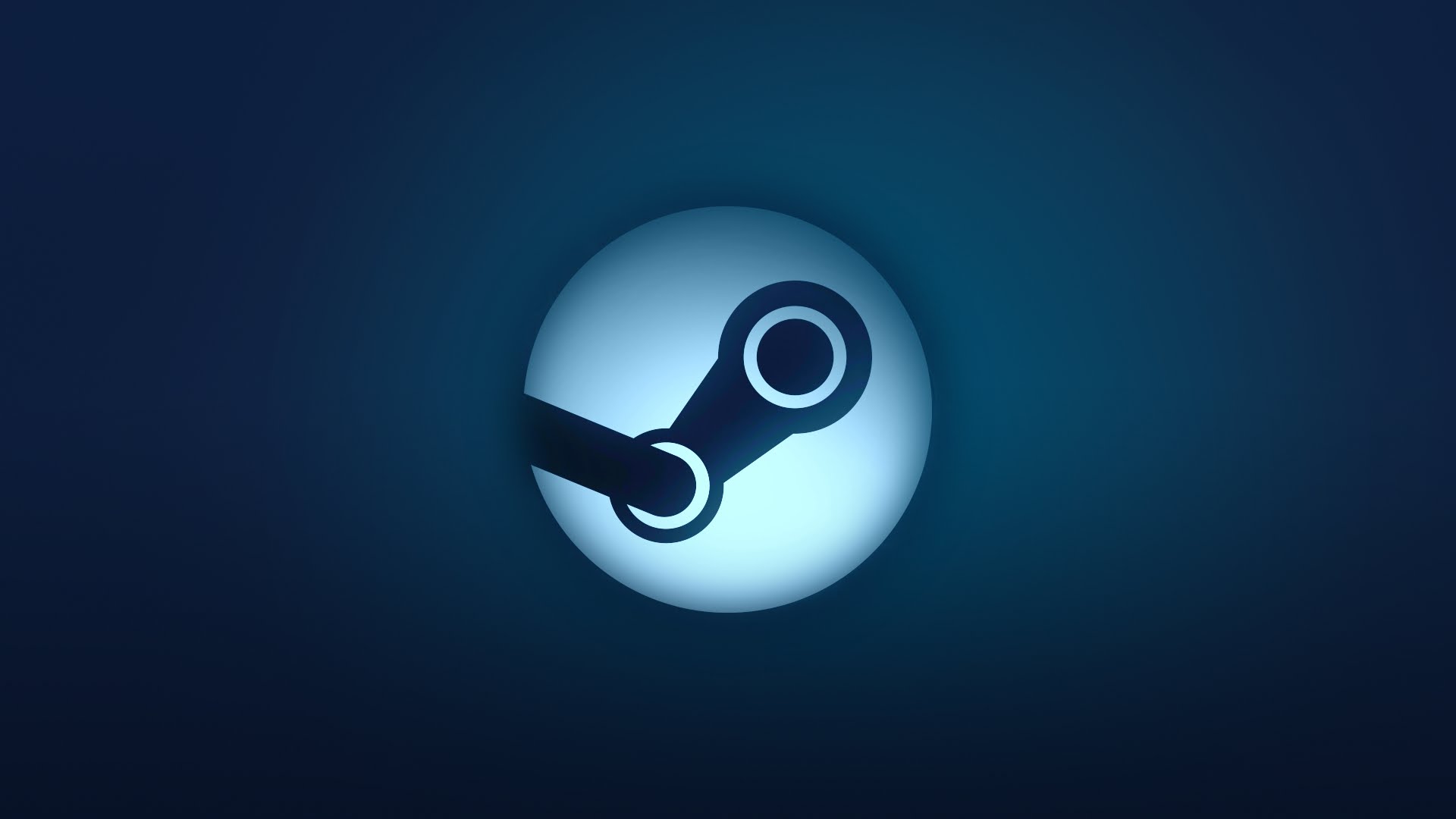 Brace yourselves! The Steam Summer Sale is upon us and these tips just might help you “survive” it with a few nifty acquisitions to your game library. If you did the Spring Cleaning event that Steam did earlier to prepare for the Steam Summer Sale you may have received a mysterious item that may or may not be of some impact to the upcoming Summer Sale.

But without further ado, onward to the tips!

Turn off your computer and smartphone, go camping, the end. That was a joke, but in all seriousness, the very first tip that needs to be stated should be just a general one. Set a budget.

Before the sale happens, or even in the first day, set yourself a limit on how much you’re willing to spend. Give yourself some buffer room a little above or below just in case but the most important thing is the budget limit. It does you no good to buy a bunch of games only for your power to be turned off.

Go through your wishlist and prune out games you’ve lost interest in. During the sale we will no doubt be bombarded with emails or smartphone pings of ‘A game on your wishlist is now for sale!‘ this small action could save you some hassle of weeding through it all.

Go through your queue and add to your wish list. Now you may say ‘This goes counter to Tip Two!’ True it does seem odd to clean up the wishlist only to add to it.

But there is a madness to my methods after all — a game you might not have thought of before — or a game recently released, can easily pop up on your queue and with it going on sale it can be enticing to grab it for a decent price.

Several sites, such as Humble Bundle and GOG as well as many others, may be running sales at the same time as the Steam Summer Sale and you might even score better deals.

Do a little legwork.

With E3 so many games have been announced and games that will be part of a series might be on a decent discount so you might be able to catch yourself up on just what’s gone on before the new one releases.

This tip, much like the Pirates Code, is more of a ‘guideline.’ Don’t buy unless it’s 75%.

Now if you really want the game — or don’t want to wait for it to go on a deeper discount — it’s easy to ignore this tip. However, if you’re on the fence about the game — if it’s not discounted to an acceptable level — you should think about passing it up.

If you’ve got your eye on a certain game but unsure on it ask a friend of yours. They may own the game and have an honest opinion about it. There may be some bias to the recommendation by your friend. But you can at least get a first-hand experience on if the game is worth it.

This tip is similar to Tip Six, YouTube is your friend.

If you don’t know anyone who has the games you have eyes for perhaps a quick search for reviews or walk-through’s will get you the answers you seek.

Do a quick recap of anything that has been suggested by any curators you may follow. This, too, is similar to Tips Seven & Eight, with an added dose of Tip Three. There may be games you haven’t thought of, or are on the fence about, that added insight could help sway you.

May The Steam Summer Sale Be In Your Favor…

That’s all of the tips for now. Hopefully, these tips offered some help and we hope you enjoyed reading them. Leave a comment below on any tips you know about. How do you tackle the Steam Summer Sale? May the sales be ever in your favor.