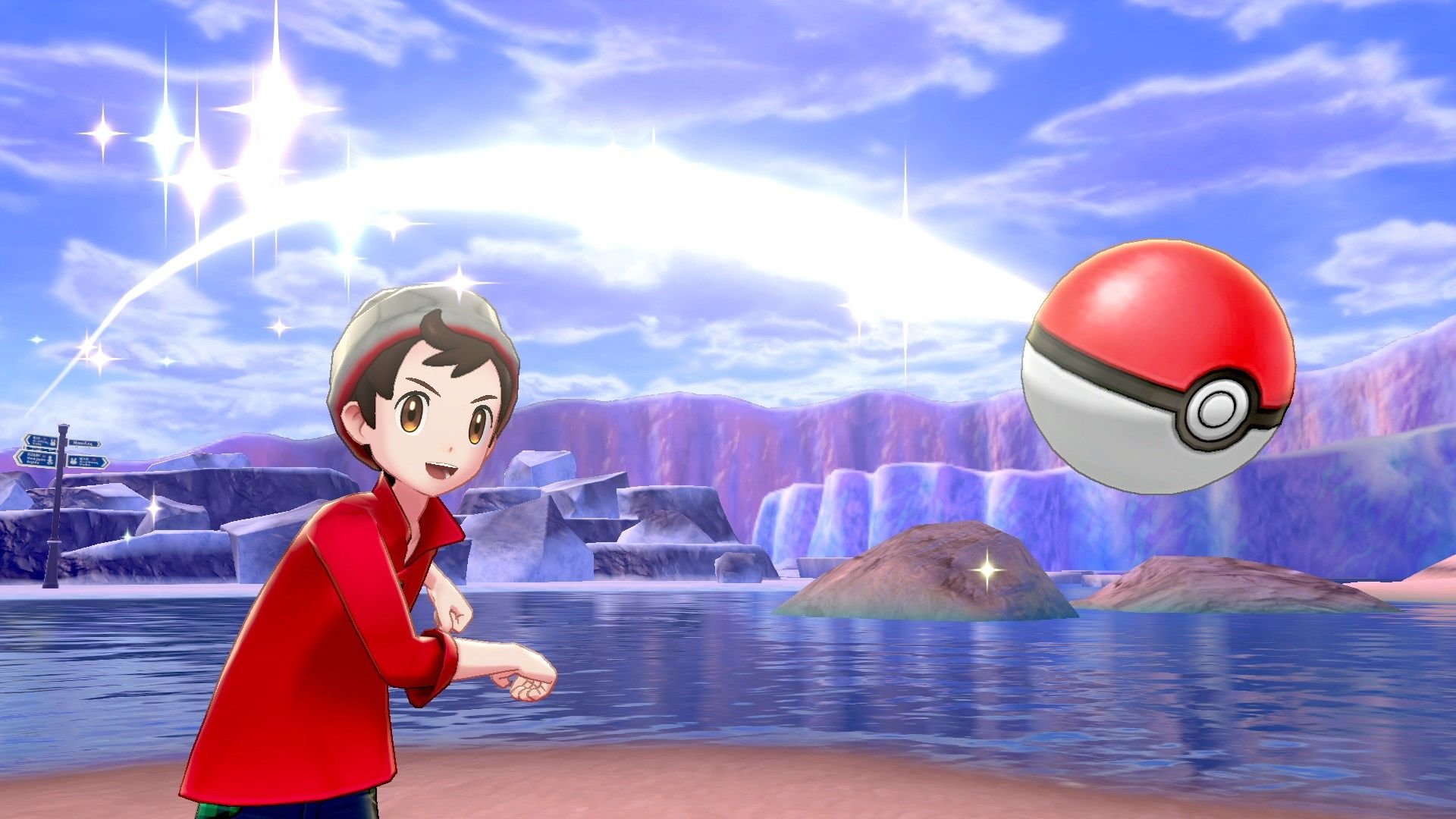 8 Most Useful New Features Of Sword And Shield

Thanks to social media, Sword and Shield is one of the most dramatic titles in this series so far. Every time something came out about this game people all over the internet found a reason to throw a fit. Now that the game has been out for a significant amount of time, its greatest accessories have come to light. From the return of regional variants to the removal of outdated mechanics, there’s something for just about everyone in Galar!

1. Galar Is A Tribute To Spooky Pokémon In Sword And Shield

In conjunction with the medieval theme, this region is home to many kinds of Ghost-, Dark-, Fairy-, and Psychic-type Pokémon. This includes the fox called Nickit. Inspired by the trickster lupines of stories, this Dark-type is a bit of a left step from the wholesomeness of past fox Pokémon like Fennekin and Vulpix, but it is just as cute.

Nickit uses the soft pads on its feet to move about silently and swishes its tail to hide its tracks. It’s a fairly solid battler as a dark type, being able to learn moves like Taunt and Beat Up as well as having an advantage against Ghost- and Psychic-types. In addition, it has the ability Stakeout, which doubles the power of moves when a target switches in to fight.

Other than Nickit, the game has a number of other spooky Pokémon like Polteageist, which is a spirit possessing a teacup, and Impidimp. Impidimp is a Dark- and Fairy-type inspired by legends of goblins in English mythology, who upon evolving to its second forms Morgrem and Grimmsnarl, has a signature move called False Surrender. The fact that there is a large population of these types with limited Pokédex forces the player to be creative when it comes to type advantages in battle.

2. Gym Matches Are Fired Up

Battling is very popular and adored in Galar by everyone from trainers to citizens. Here, it’s definitely a spectator sport. Each gym fight takes place in a stadium with a crowd, and it makes the fights a lot more enjoyable. Here you have the option to Dynamax your Pokémon, which is a power-up phenomenon in Galar that turns Pokémon into giants.

It feels like you aren’t just getting through a challenge but also like you’re putting on a show for the audience. This atmosphere gets your adrenaline pumping and makes each fight memorable. It helps, too, that the gym leaders cut in with lines throughout the battle that add positive yet competitively spirited energy to the stadium.

3. The Wild Area Is Nostalgic In Sword And Shield

The wild area is wonderfully reminiscent of Pokémon Snap, which was a game for the Nintendo 64 that came out in the late 1990s. It featured players traveling around taking pictures of Pokémon acting in their natural habitat. Many people wished for a sequel as the other generations of Pokémon emerged through the years.

Sharing Snap‘s features of varying lands, the weather in the wilds changes, ranging from snow to sandstorms to overcast. It also features different levels of Pokémon wandering about. The player might see a level sixty Onix float right by a level fifteen Bunnelby. This helps to keep the wild area relevant as you progress throughout the game. The Pokémon that appear can change depending on the weather conditions.

4. You Can Camp With Your Team

When taking a break from the gym challenges or catching Pokémon, players can enjoy the great outdoors with their team. Using berries you collect and various food items, they can make a batch of curry to feed the team. The quality of the curry depends on what kind and how many berries get used. The Curry Dex records the recipes and the more saved, the more toys are available to play with Pokémon at the campsite. Giving Pokémon a meal not only makes them friendlier but also restores their health points. This can be convenient if the player is in the middle of the wilds where there’s no Pokémon Center nearby.

5. The Pokémon PC Is Now Mobile

This feature was first used in the spinoff games, Let’s Go, Eevee! and Let’s Go, Pikachu!, which were remakes of the core game, Yellow. Every trainer knows only six Pokémon can be carried at once. In previous games, it was difficult to use anything other than the six Pokémon picked and raised from the beginning of the game. This is especially true for games that existed before the experience-sharing feature became a permanent fixture. Before that, the player could only train one Pokémon at a time. With a portable box, they can put teams and Pokémon in rotation so there’s no limit to the ones used.

6. Trade-To-Evolve Pokémon Have Been Phased Out

While Pokémon such as Gengar and Electabuzz still require trading to evolve, the concept of designing Pokémon with this feature no longer exists. This is a welcome change since it was clunky, time-consuming, and difficult if the player didn’t know someone personally with the game. Now, most of the special evolutions just require finding a key item.

For example, to evolve the dragon Applin it requires a sweet apple or tart apple. Depending on which it can either evolve into Appletun or Flapple. This makes being able to train your favorites easier and playing the game a smoother experience.

7. There Are More Manageable Methods Of Leveling In Sword And Shield

Trainers can now face max raid battles against Dynamaxed Pokémon in the wild area with other trainers. Rewards for completing these include experience candy which is similar to the rare candy that pushes Pokémon up a level. Experience candy has different levels of potency depending on the power of the Dynamax Pokémon. Some of them have special Dynamax forms called Gigantamax that are only in raids. The more gym badges you acquire, the stronger the raids you can unlock.

Your Pokémon can also do jobs for people which earns them experience. Dynamax candy is another raid reward that increases the power of a Pokémon’s Dynamax form. These features pave the way for a more interesting way to grind through the game.

Cycling is a classic feature of the games, but this time it’s equipped with Rotom, the Pokémon who possesses objects. This charges it to make it go faster, making the trip to that next gym quicker. Upgrades can be purchased to increase the speed and even to ride on water. The power-ups conjoin with a mini-game where merits are earned. The water add-on erases the need to have a Pokémon who knows the move Surf.

Have You Played Sword And Shield?

All of these listed aspects make the game user-friendly and possibly the best installment of the core series to date. Players have been wondering for years when Game Freak will release an open-world style Pokémon game. While Sword and Shield are far from that, the gameplay is less rigid in its mechanics than its past counterparts. Features such as camping and raid battles give the player other things to do besides go right for the gym challenges. The wild area alone can be explored for hours and with the Expansion Pass downloadable content launching soon, there’s no telling what developers have in store for the future of Pokémon.