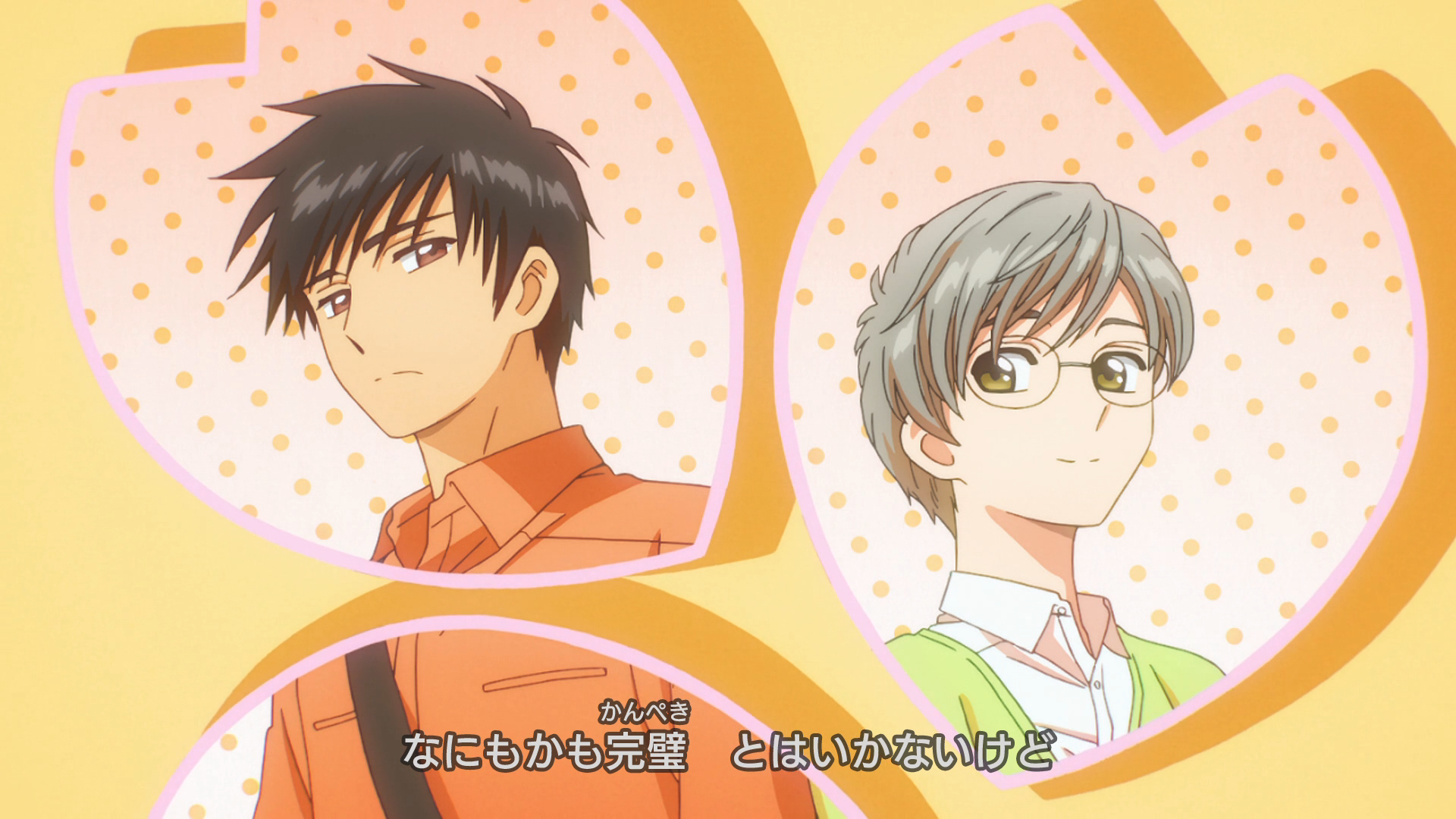 8 Cases Of Queer Erasure In North American Adaptations Of Anime

Netflix’s rerelease of the 1995 anime classic Neon Genesis Evangelion has received fierce backlash for queer erasure, the heteronormative cultural practice of erasing LGBTQA+ individuals from narratives. Unfortunately, this is not the first time North America has erased LGBTQA+ characters while adapting anime for an English speaking audience.

There have been multiple instances over the years of canonically LGBTQA+ anime characters being ignored or covered up in their North American versions. Here are a few notable cases of queer erasure in North American adaptions of anime.

In the late 1970s, Science Ninja Team Gatchaman arrived in the United States as Battle of the Planets. Sandy Frank and Jameson Brewers syndicated the series on American television and created a heavily edited version of the series. In the original Science Ninja Team Gatchaman series, the villain Berg Katse was an alien created through the fusion of fraternal twins. As a result, they have sexual characteristics that are both male and female.

Berg Katse would randomly switch sexes, forcing them to hide until they could control their ability as an adult. This ability to switch and their past of hiding their identity makes them a master of disguises. Unfortunately, Frank and Brewer removed this entire character history from its adaptation of the series. Berg Katse is simply presented as a male shapeshifter, erasing their non-binary identity.

Additionally, there is the famous case of queer erasure through straight-washing in the North American adaptation of Sailor Moon. In the original Japanese version of Sailor Moon, the villains Zoisite and Malachite are gay men and lovers. When the English dub was created for American and Canadian audiences, a female voice actress played Zoisite as a woman instead of a man. It painted the gay romance as straight for North American audiences.

Sailor Moon’s English adaptation gets two strikes! Apparently, straight-washing one couple was not enough. There is also the case of Uranus’ and Neptune’s romance turned into familial attachment. The two girls are lesbian lovers with a strong relationship, but North American audiences never saw this lovely relationship. The North American adaptation erases their romance by presenting the girls as very close cousins instead.

Then there is Cardcaptor Sakura, the anime series that may have experienced the most erasure. First, there is Yukito and Touya’s relationship. The main character of the series, Sakura, is in love with her older brother Touya’s best friend Yukito.

As the series progresses, their actions and confessions define the relationship as romantic, not platonic. Touya gives up his magical/spiritual powers in order to save Yukito’s life. And when Sakura confesses to Yukito, he openly tells her that he loves Touya and cannot return her feelings. the North American adaption Cardcaptors removed all overt references to their relationship.

Cardcaptor Sakura English adaptation also gets two strikes! The original series had numerous LGBTQA+ characters hidden from North American audiences. There is Sakura’s rival Syaoran, who also had a crush on Yukito. When Syaoran first appears, he views Sakura as a rival in magic and for Yukito’s affection. He blushes when he sees him, becomes too nervous to speak when around him, and makes him gifts as a form of affection.

He later developed feelings for Sakura in the series, which made him a rare case of bisexual representation. However, the North American adaptation removes his crush and erases his bisexuality.

Three strikes! North America did not know how to respect a beautiful magical girl anime and it’s LGBTQA+ characters.  The last case is Sakura’s best friend Tomoyo Daijdoujo. Tomoyo’s crush on Sakura is clear from the very beginning of the series. Tomoyo is direct about her crush on Sakura, though understands that her friend does not feel the same way. Cardcaptors straight-washes the crush and frame it as an extreme adoration that is completely platonic.

7. Magne, My Hero Academia: Erasure Of A Trans-Identity

My Hero Academia has two transgender characters: Magne and Tiger. The North American English dub of the series respects the pronouns of hero and transman Tiger but fails to do the same for Magne. Magne is a villain and a transwoman who uses she/her/hers pronouns in the manga and original Japanese version of the series. The English dubbed version of the anime uses he/his/him to describe her in the narration, using her masculine appearance as an excuse to misgender her. Magne is a woman and does not need to be femme presenting to prove it.

The relationship between the main character Shinji and his close friend Kaworu has a famous homoerotic subtext. In the rerelease, this relationship becomes a simple friendship without romantic subtext. The word “like” as a substitute for love in various scenes ensures this erasure. Additionally, when discussing Kaworu’s love confession, Shinji states “Kaworu said I was worthy of his grace” instead of the previous translation of, “Kaworu said he loved me.” This makes the romantic subtext of their friendship more ambiguous and open to debate.

The under-representation of the LGBTQA+ community is a series is an issue that queer writers and audience have been battling for years. This makes it exasperating to have canon LGBTQA+ characters and the word “love” removed. The intense backlash, in this case, is important for ensuring that future anime adaptions do not continue this history of queer erasure. North American adapters need to know that fans will not tolerate the erasure of LGBTQA+ characters.