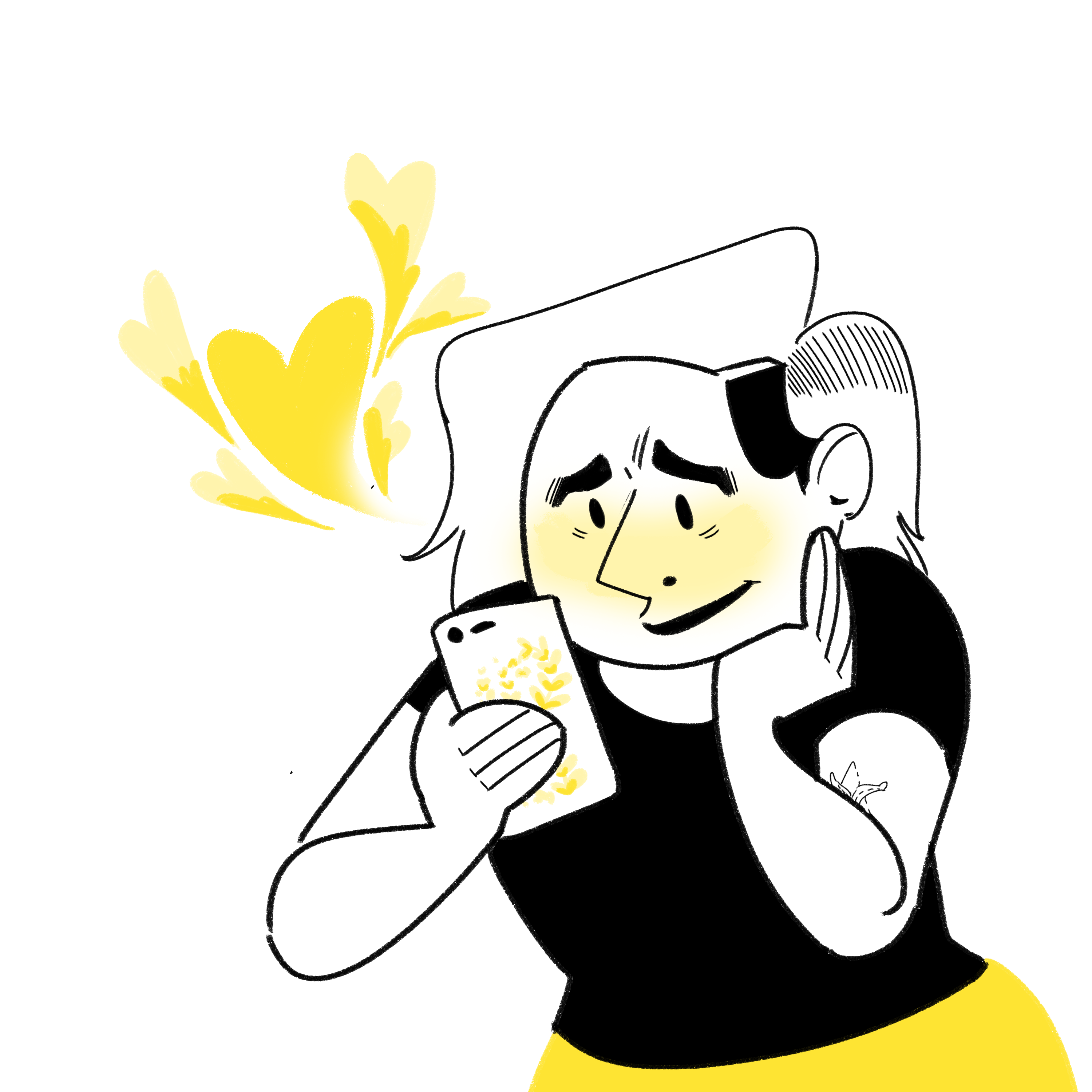 7 Tips: An Illustrated Guide On/To How To Date A Cosplay Cutie

Cosplayers. They’re kind of the full package, aren’t they? They’re dorky enough to dress up like fictional characters and cute enough to pull them off. And who doesn’t want to cuddle up with a cosplay cutie on Valentine’s Day? But it can be so intimidating trying to court one!

After all, cosplayers are clearly the human avatar of your favorite characters, not individual people with their own lives. Fear not, brave geeks! I’ve got tips and tricks you can use to make sure your cosplay crush knows that you’d rather think of them as a sex object than as an autonomous being!

Really, this could be ANY cosplayer. After all, cosplayers all share a hive mind with no personalities or preferences in romantic partners of their own. Just find the best cosplayer of your favorite character and assume that they and that character are interchangeable.

This shows your cosplay crush that you think of them as a sex object, not a gross human being with icky feelings! Be sure to dig deep and find the nastiest thing you could say to a stranger online. I’m sure you’ll make their day.

4. Aggressively Defend Them Against Other Cosplayers

Bonus points if the other person is a friend of theirs!

5. Find Them at a “Local” Convention

Your crush will be so flattered that you drove 12 hours just to see them!

Wait, Where Are They Going?!

Who would have thought that your crush who you invested so much in would file stalking charges!

When all is said and done, cosplayers put up with a lot of harassment. If you’ve got a crush on a cosplayer, that’s fine! Just don’t be an absolute creep about it and don’t expect them to return your feelings! So this Valentine’s Day, remember that the people you follow don’t owe you anything, especially not sexual favors!