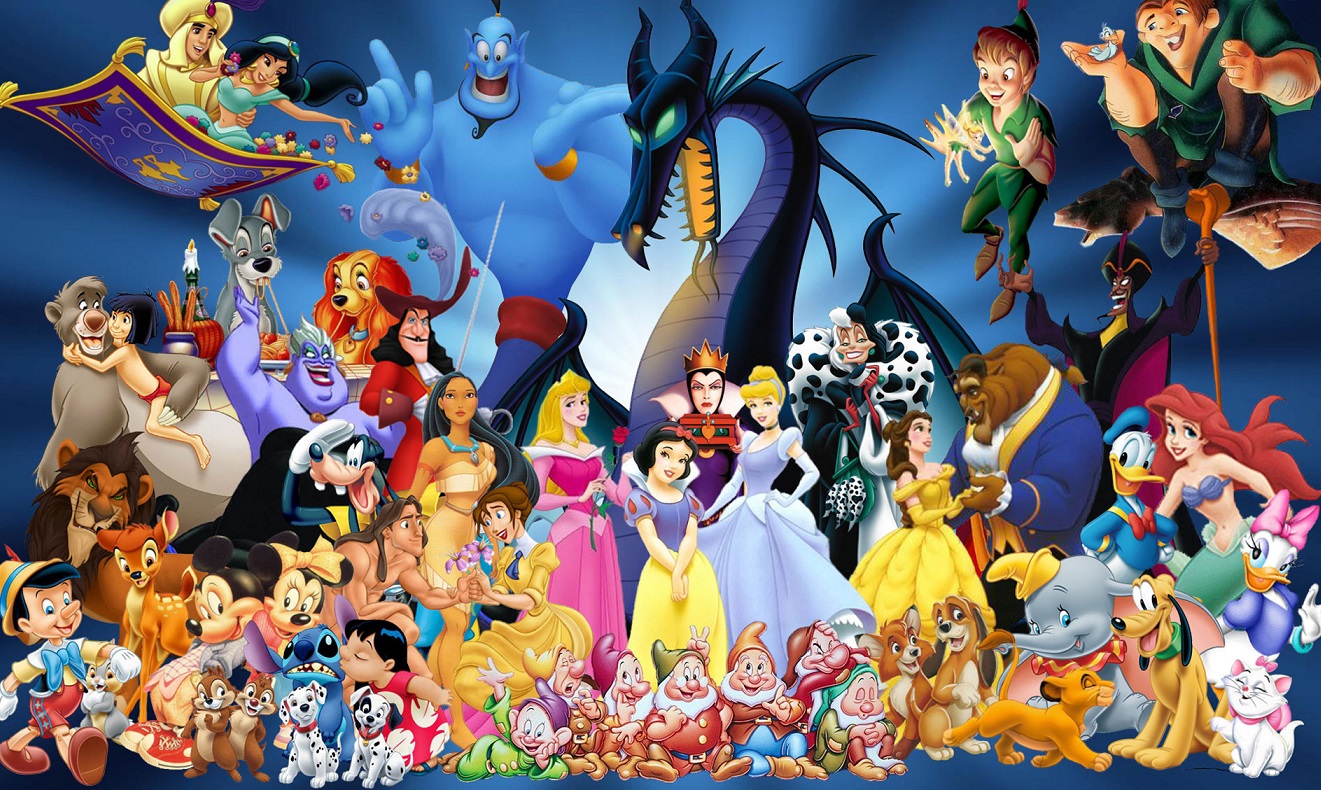 7 Disney Characters We Wish Could Be A Couple

The term “shipping” comes from the word “relationship.” Fans of popular television shows and films like to “ship” two people, meaning they want them to get together. This happens especially with Disney fans. While everyone loves a classic Disney couple, some fans have decided to widen their shipping options to the entire Disney world and have created the most random ships.

Some ships feel completely based on aesthetics. Some seem strange and unrealistic, but you still want them to work out! While some you just look at and realize they make perfect sense. Here are some unconventional Disney couples that fans have put together, because who says Disney couples have to be within their own movies?

This Disney fan-made couple makes a lot of sense. Both Peter Pan and Alice are very unique characters that exist in fantasy worlds. In Wonderland, Alice is extremely curious, clever and skeptical of authority. In Neverland, Peter Pan was extremely clever in constantly outsmarting and hiding from the infamous Captain Hook.

Alice wouldn’t have to think twice about going on a fantastical adventure with Peter, flying through the sky, exploring Mermaid Coves and secret hideaways. He also has a kind heart and a fun-loving personality, which I think would be a perfect balance for Alice’s calmer, gentle personality. She’ll just have to watch out for the jealous Tinker Bell.

The location wouldn’t be much of a problem for these two. Jack Sparrow loves sailing the open sea and getting himself into trouble. Ariel is a curious mermaid who longs for adventure and to see new things. All Ariel wanted was to see what it’s like on land with humans, and Jack loves the sea. Fans can imagine the two of them onboard Jack’s ship (or Ariel swimming nearby), sailing into uncharted territory to find their next adventure together.

If nothing else, fans ship Yzma and The Shadow Man because they both give people the creeps. They’re also incredibly evil masterminds who use sinister methods to gain power over the rich and powerful. Yzma goes after Emperor Kuzco’s crown by attempting to poison him and accidentally turns him into a llama. The Shadow Man tries to make Louis his puppet by turning him into Prince Naveen and turning Prince Naveen into a frog. I’m sure Yzma’s potions and The Shadow Man’s voodoo magic would do some serious damage if they ever got together.

Fans have wanted Elsa to have a girlfriend in Frozen 2, which unfortunately never ended up happening. However, that didn’t stop fans from shipping Elsa and Merida together. Elsa and Merida would make quite the pairing. Neither of the two has a romantic interest in their films. They have a great fire and ice contrast with Elsa’s icy powers and Merida’s fiery red hair.

Elsa and Merida would be the perfect misunderstood Disney couple. Elsa was forced to hide her powers from the world, ashamed of who she really was. Merida was forced to act like a princess, and not be the outgoing tough girl she really was. Now that the two are living as their true unapologetic selves, I believe they could fall in love.

How would this Disney couple work? Who knows? But these are just some of those Disney pairings that make no sense, but at the same time make perfect sense. Dory is a ditsy, forgetful, yet lovable, fish. Olaf is a naive, immature, yet lovable snowman. Throughout both of their stories, the two never lose their optimism and zest for life. I’m not sure what Olaf’s permafrost will do in saltwater, or how Dory would be in snow, but love always finds a way, right?

Despite both of their tough upbringings, they both have gentle hearts and are so kind to those around them. They would make such a sweet couple (nothing against Eugene!). The two could both do makeup for lost time trapped in their towers by going on incredible journeys together.

I think it’s time for a villainous Disney couple. Disney villains rarely, if ever, get love interests. But these two would make quite the power couple. The two have been seen together outside of their Disney Films. In a Halloween episode of Mickey’s House Of Mouse, Hades tries to win over the affections of Maleficent and asks Mickey for advice. Maleficent returns Hades’ affections in the end.

The two also allied themselves multiple times in the “Kingdom Hearts” video game series. In the newer Disney Channel series, The Descendents, the live-action versions of Hades and Maleficent are revealed to have been married before Hades abandoned Maleficent and their daughter, Mal.

Should Disney Crossover Movies Be A Thing?

Should Disney do crossover movies that feature our favorite crossover ships? It worked well with the Disney Channel crossover shows they used to do, such as That’s So Sweet Life Of Hannah Montana, which brought THREE popular Disney Channel cast members together. Now that Disney+ has been released and become extremely successful, crossover movies or shorts could be a great thing to put on a streaming platform. Maybe Disney could blend some Disney worlds from the classics and see some of these couples become real.