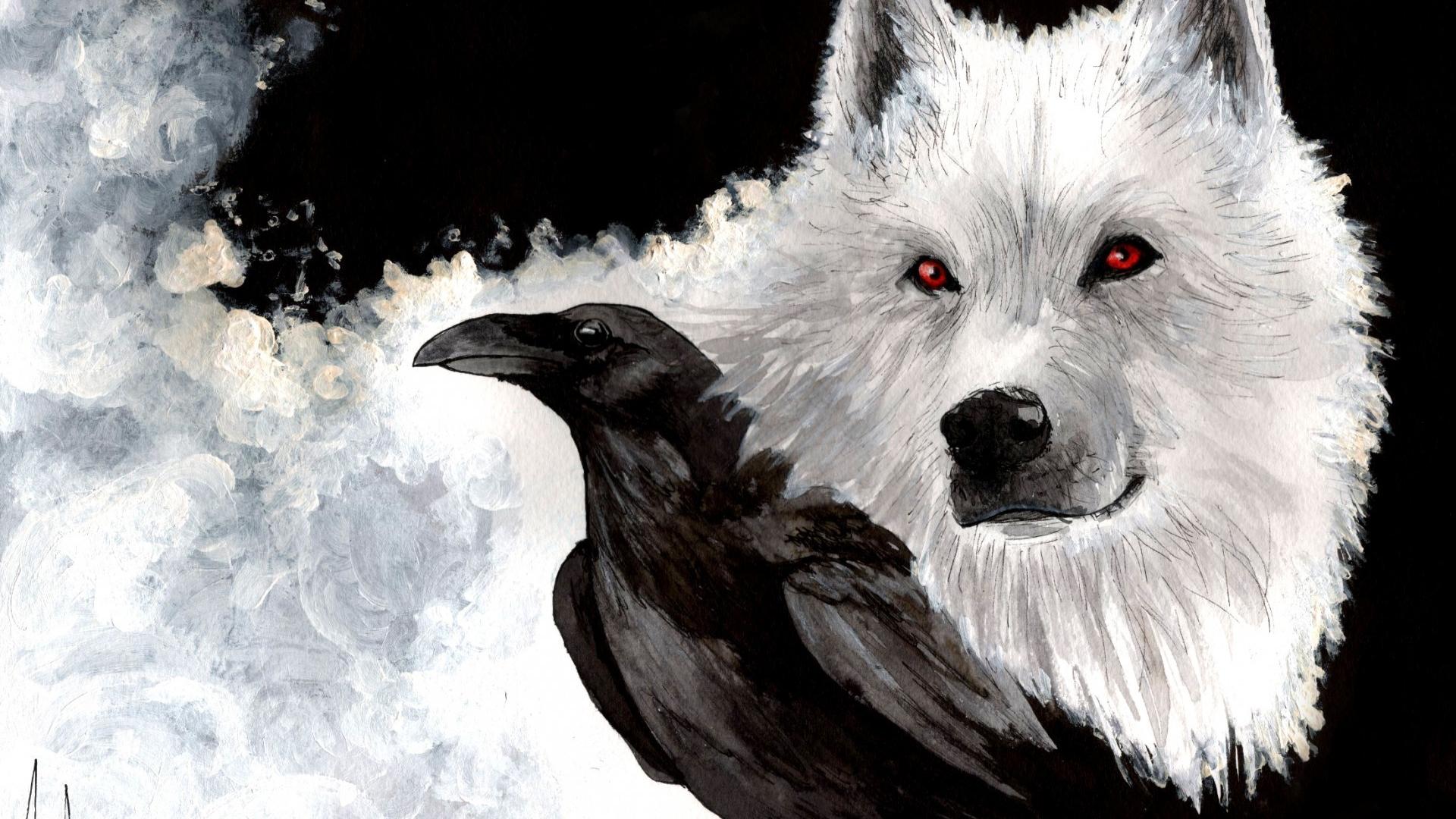 Animal companions bring us joy, comfort, and the reminder that there is good in the world. It is true whether these companions are fictional or real. In some cases, the animals in our fandom are more beloved than the human characters themselves. Just like any character, there are many things we can learn from them. So here’s what seven of the best fictional animal companions can teach us.

Hedwig teaches us how important loyalty is in any relationship. She sticks with Harry on his journey throughout the wizarding world. Even when dark times overtook Hogwarts, the snowy owl never falters. Hedwig was a bright, clever, and brave owl who was often Harry’s only reminder of the Wizarding world when he was at the Dursley’s.

We need reminders of what is important in life, especially when we can’t see the end. Our pets help ground us and keep our eyes on what we are striving for.

Falkor plays the role of wise mentor and constant encourager. His joy despite great loss makes him unforgettable as a character and friend. The luck dragon knows what it means to suffer and lose good friends. But, this does not make him bitter.

In fact, it makes him able to empathize with others better. Falkor does not use his size and power to intimidate but rather to selflessly help and protect. This animal companion has a lively sense of humor, which reminds us that we can choose joy wherever we are.

Garyl has style and sass and is handy in a pinch. The Binicorn conjured by the elf wizard Taako knows how to utilize its strengths in ways that will help the party. Whether racing battle wagons around Goldcliff or sliding across ice fields at candlenights, Garyl is ready for action when the call comes. When it comes to animal companions in The Adventure Zone: Balance, we know there are no dogs allowed on the moon.

But Garyl holds his own as a fantastical, suave companion anyone would want at their side. We never know what life will throw at us. But just like Garyl, all we can do is stay cool, do our best, and hope there are some oats waiting for us in the end.

4.Toothless – How To Train Your Dragon

Toothless does not start out as the loving animal companion that many people want. But, Hiccup’s patience and kindness win Toothless over. Quality relationships of any kind are a give and take. Hiccup puts his heart into helping the injured dragon.

Toothless recognizes Hiccup’s efforts and returns the favor with a stalwart love. Whatever Hiccup faces on the island of Berk, Toothless stands by him. Life is hard and having a companion by your side keeps your head up when times are tough.

Goose keeps a low profile and holds his (spoilers) more frightening form close to his chest. Knowing when to use your gifts is important to live life well. Goose’s true form would be a little scary to view constantly but the clever flerken knows when to show their true colors.

The species demands respect but doesn’t flaunt its power. While normal cats are mysterious enigmas already, the marmalade flerken is loyal but not overly affectionate. Goose is not only a loyal animal companion but a protector and fellow warrior.

Ghost is found away from his siblings, blending in with the snow by Jon in the first book of A Song Of Ice And Fire series by George R. R. Martin. In the television series, Ghost is a predominate character but not quite as intimately connected with the plot as he is in the books.

Ghost’s loyalty is almost dismissed by Jon when he sends Ghost back to the north. Though this might be a coping mechanism for Jon, Ghost surely deserves better for standing by Jon through his journeys. The direwolf shows us that unwavering loyalty can still sometimes end in loss. But, staying true to your friends and values puts us on the high road in the end.

7. Shadowfax – The Lord Of The Rings

The lord of the Mearas is a noble and elegant animal whose special bond with Gandalf ultimately helps defeat Sauron and his armies. Throughout The Lord Of The Rings, Shadowfax keeps Gandalf ahead of the Nazgul and offers swift, reliable transportation. But he is not just an animal companion or a means of getting from one point to the other.

Only Gandalf could tame the “Lord of all horses” gifted to him by Theodan, King of Rohan. Their bond is more than just a casual affection, however. Shadowfax knows when a cause is worth fighting for and he eagerly lends his aid to Gandalf and the fight against Sauron.

No list can cover all the beloved fictional animals out there. But, these animals remind us of the joy our pets bring us and how they support us in our real-life adventures. Challenging situations will always be a part of life but our animal companions stick with us without fail. Whatever animals inspire you to journey on, take a minute to reflect on their loyalty and courage. Learning to choose joy and focus on the positive side of life is made easier by our charming animal companions.