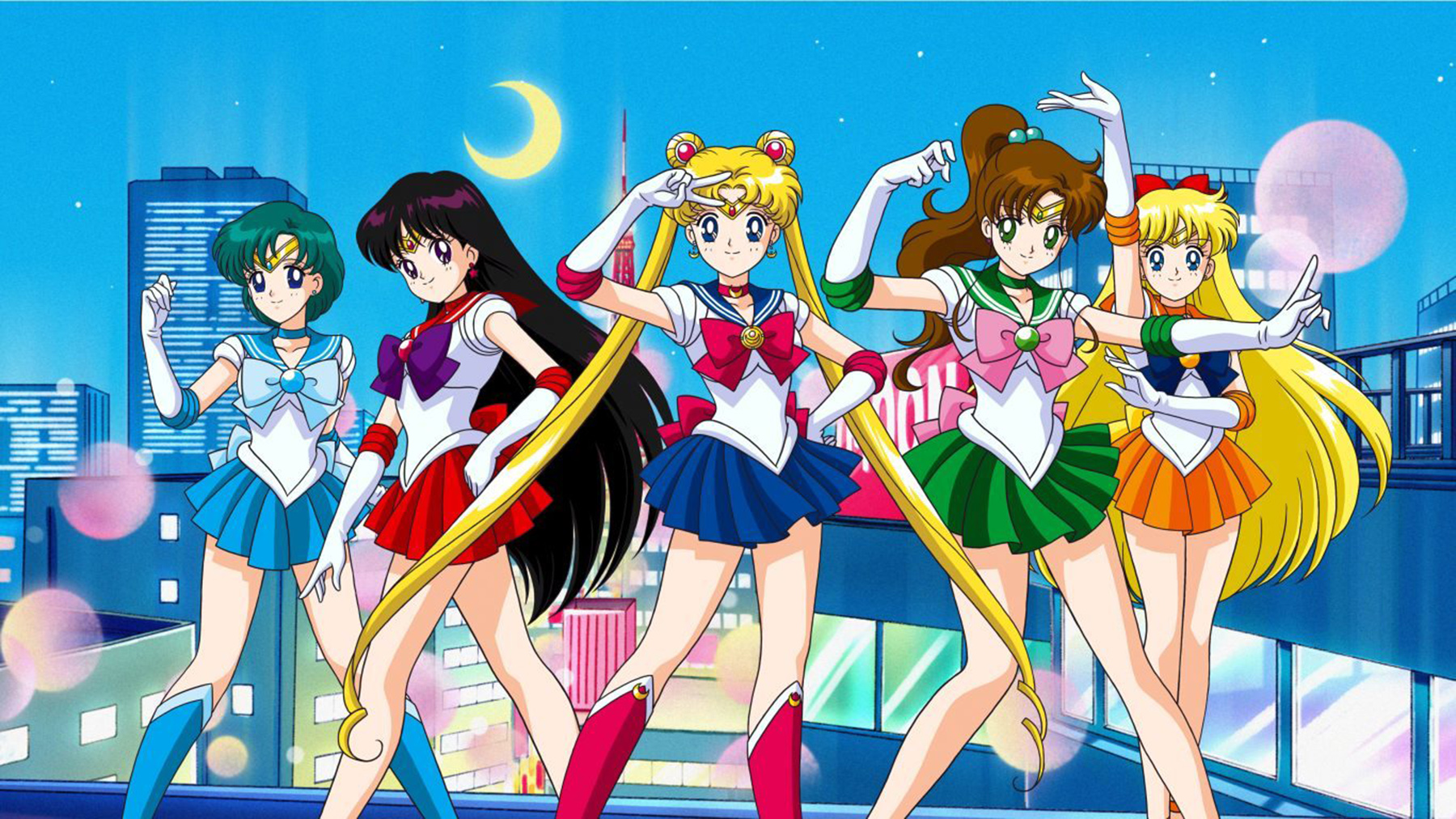 5 Ways To Keep Up With Your Anime

Anime refers to animation, and the origin stems from the Japanese dialect of “animated cartoon.” However, anime is commonly understood as an animation that was specifically made in Japan. When we think of “guilty pleasure,” the first thing that comes to mind is the anime that we are currently obsessed with at the given moment. However, when we call anime our “guilty pleasure,” we don’t mean it in a sense that we feel embarrassed or shy when others find out we watch it.

The guilt comes from knowing that we use anime as a means to procrastinate. The number of times that we have used anime as a means to cope during stressful times is way too high. There’s usually a nagging voice in the back of my head telling me that we could use our time way more efficiently.

The Run Down On Anime

It’s definitely not a stretch to say that we haven’t been able to find the time to indulge in one of our favorite guilty pleasures. We’ve avoided starting any new series because of the following reasons:

We’ve come to understand that it’s not just us who go through this. There are people who are students, people who have work five days a week from 9 to 5, or people who just have a set list of tasks on the daily. Everyone has different schedules. But, at the end of the day, we all want the same thing: to watch anime! With this in mind, we wanted to introduce five ways in which you can watch while also being able to keep up with the schedule of your daily life.

Schedules never actually go according to plan. Because of this, it’s still helpful to have a general idea of how your day will go and where your gaps will be. A common and effective practice is to get all your work done first. Then, you can use your free time to do things that you otherwise wouldn’t be able to do. The saying…

…really encompasses this mindset, but it honestly does work. Get all your work done during the day! Then, you’ll have the rest of the night to watch anime and not have to worry about repercussions at all. Or, if you have gaps during your daily schedule, you can instead opt to use that time as a daily anime window so that you can still watch at least one.

Try and keep tabs on when new episodes will be released! Adjust your weekly schedule to allow time for that given day. This can also give you the motivation to get through whatever you need to do! This can also be applied for those who may want to schedule just one day out of their week to watch anime instead of watching on a daily schedule.

This especially works well for those juggling between school, work, and other outside factors.

3. “Multitask Your Heart Out!”

Multitasking is something that we swear by with everything that we do. We like to use our time as wisely as possible. Multitasking gives us the ability to balance responsibilities and fun! We really enjoy eating while watching anime! However, eating isn’t the only time that you can multitask with watching anime; we also use anime as a means of motivation to do chores.

I love washing dishes, folding clothes, or simply calendar planning when watching anime. This is really difficult to do if you need subtitles due to sometimes not being able to look at the screen. So be diligent!

If there’s one tip that I swear by, it’ll be this one.

This tip really comes down to knowing who you are and knowing what you can handle. If you know that starting a new anime series will distract you to the point of not getting your work done, then this may be the tip for you. Sometimes, there comes a moment in life where you just have to take the higher road and just let go for a little bit.

By this, we mean that maybe it’s a good idea to hold off on that anime binge until you’re on vacation, or until you have a day off. It’s going to be hard, but it’s worth it. Whether this means that you’ll go a couple of weeks or a whole month without anime, it’ll be bittersweet abstinence that’ll end with an amazing reward!

Sometimes you literally just have to go for it and reap the consequences. Regardless of how many tips or how much advice we give, we know that deep down life can get crazy and spontaneous. It’s hard to stick to a super strict schedule, and that’s okay. Sometimes you just really need an outlet to help you escape life and we totally understand that. We’ve done this many many times, and it never really gets old. As long as you know how to bounce back, then go ahead and what your heart desires. I live by the tried and true saying of “you only live once.”

I embody this quote every time I just want to do something spontaneous and short-lived. So go ahead and binge-watch that entire series of 30 + episodes in one night! Just remember to bounce back!

There’s definitely more tips out there, but these are the top guidelines that I go by. Hopefully, some of this advice can be of service to you in your future endeavors in your anime watching career!