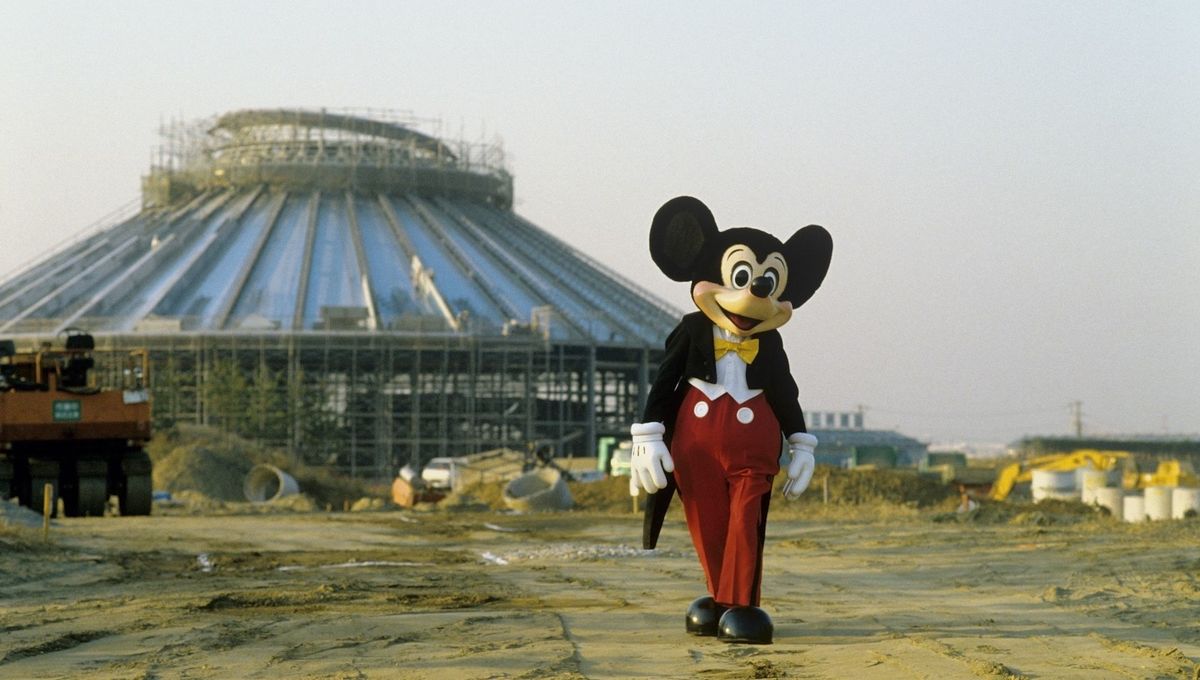 5 Things We’ve Learned From The Imagineering Story On Disney+

Tucked in between an eclectic selection of new and old Disney properties, lies a docu-series focused on the troubles and successes of the early days of the Disney theme parks. The Imagineering Story, a six-part docu-series, premiered its first episode with the launch of Disney+ and its’ second episode three days later. Disney+ as a platform pivots itself on the accessibility of nostalgia as well as the promise of new content; The Imagineering Story is a perfect intersection of the two.

The series combines interviews with new and old Imagineers, stories of the past, anecdotes of the future, and within the first two episodes are hundreds of little gems that shed some light on the inner-workings of some of the most iconic Disneyland attractions. Here are just five enlightening facts and/or anecdotes from a sea of fascinating stories from the first two episodes of The Imagineering Story:

The Origins Of Disneyland

The first episode, titled “The Happiest Place On Earth,” centers on the inception of Disneyland. An old interview with Walt Disney plays at the top of the episode; he was asked where the idea of Disneyland came from; such a simple question with a simple answer.

Walt wanted an “amusement enterprise where the parents and children could have fun together.” This idea came to him as he sat on a bench, eating peanuts, watching his two daughters have fun on the merry-go-round. Never one to shy from his child-like imagination, Walt took this idea and out of it came the most famous theme park in the world.

Building A Jungle In Anaheim

Disneyland would consist of four different lands: Fantasyland, Adventureland, Frontierland, and Tomorrowland. Each land depicts something Walt is passionate about, fairy tales, adventure, the simplicity of the past, and the excitement of the future. One of the main attractions in Adventureland would be a boat tour around the jungle.

The attraction would be known as the Jungle Cruise. The only problem: Disneyland was being built in an empty orange grove in Anaheim, California. Constructing a jungle out of nothing proved to be an interesting task that needed innovative solutions. Budget constraints forced Imagineer Bill Evans to put ads in the newspaper for anyone needing to get rid of big trees in their yards. Construction workers would gladly take the trees down for free, and plant them for the Jungle Cruise. Tactical innovation at its finest.

The Magical Journey Of Bob Gurr

The first episode of The Imagineering Story introduces us to a cast of many important Disney Imagineers. Perhaps none that shine brighter than Bob Gurr Gurr, a North Hollywood native and car enthusiast. Gurr was originally hired to create a car design for Walt’s dream of a race car attraction called Autopia.

The episode contains multiple interviews with Gurr as he is one of the most active original Imagineers still around. He became a staple for Disneyland, creating most of the original ride vehicles. His most iconic work is the vehicle for Disneyland’s first thrill ride, the Matterhorn. To design the Matterhorn, Gurr had to learn trigonometry on his own as the ride was a high-speed roller coaster that at the time had a gondola system flowing through it. Gurr’s charm and sincerity prove to be a standout in this episode. He also provides some of the most heartwarming and fascinating stories.

The Aftermath Of Walt’s Death

Episode 2 of the series, titled “What Would Walt Do?” begs the question: How does Disney move on after Walt Disney’s death? Walt not only served as the creative head behind Disneyland, but he also served as a great motivator. This episode contains more than just fascinating anecdotes about how the company bounced back with the opening of both Disney World and Disneyland Tokyo.

It also gives a glimpse into the turmoil the company went through after Walt’s death. Shareholders and board members stressed over how to go on without Walt. Imagineers were frustrated as work came to a halt. The shift of focus to Disney World kept the company afloat.

Familial Ties In The Haunted Mansion

Part of the plan after Walt’s death was to continue expanding Disneyland. The Haunted Mansion became one of the first projects post-Walt. The episode features a great insight into just how much work went into creating all the creatures and ghouls that inhabit the Victorian Manor.

One of the more interesting anecdotes comes from Imagineer Kim Irvine. Irvine’s parents were both Disney employees. Her mother, Leota Toombs, played the part of Madame Leota, the disembodied head that speaks from inside a crystal ball, in the Haunted Mansion. Irvine jokes about telling her kids “There’s Grandma!” whenever they ride the attraction. She also shared that sometimes on early park run-throughs, she can hear her mother’s voice coming from the ride. Sounds a bit spooky when you think about it, but her mother will live on forever inside that ride.

The Imagineering Story Is a Must-Watch For Disney Fans

We are just two episodes into the six-episode long series and it has already provided some fascinating revelations about the early days of Disney. The series does an outstanding job of cultivating nostalgia, however, it also acknowledges the mistakes of the parks. One can only assume that as the show begins to focus on the Michael Eisner era, it will not pull any punches when it comes to Disney missteps. This is a must-watch for any Disney Park fans.