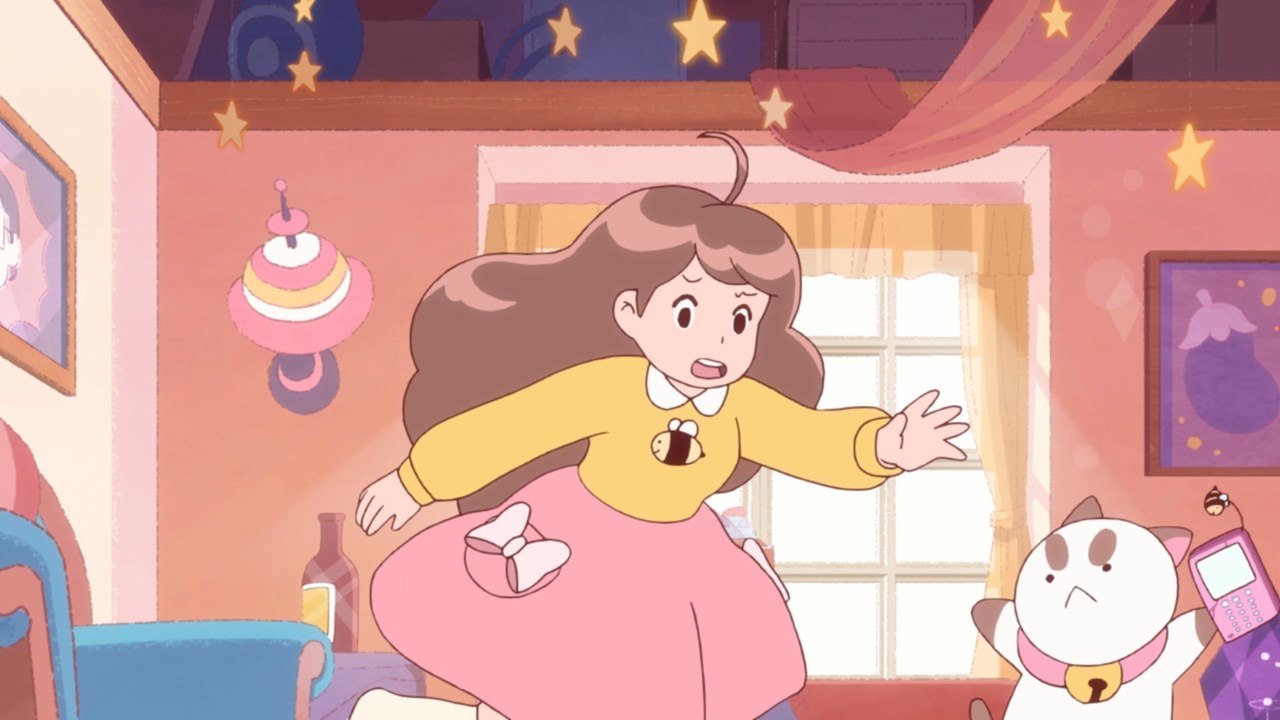 It’s always sad when a show ends, especially a long-running, heartfelt show like Steven Universe. Steven Universe and Steven Universe’s Future gave fans nearly seven years of revolutionary content. With an emotional male protagonist, a diverse cast of female characters, and stylistic visuals, Steven Universe brought a lot of new and creative things to the world of animation. Nothing can replace a beloved show when it ends, but luckily there are many series to solve the “what now?” dilemma of the series finale. In the post-finale void, here are five series that resonate with some of the things that made Steven Universe so great.

Back To Steven Universe‘s Roots With Sailor Moon

One way to look for similar series is to look for what inspired Steven Universe. Any Steven Universe fan can see the influences from the 90s magical girl anime, especially Sailor Moon. Sailor Moon popularized a lot of tropes and aesthetics that Steven Universe would later pay homage to. From creative magical weapons to the color pallet, Sailor Moon’s vibe found itself in Steven Universe. The show starts with small villains, a “monster of the week,” then expands into a much larger plot, like Steven’s journey. Additionally, Usagi, like Steven, deals with the crossroads between her childhood innocence and her newfound powers and expectations.

Steven Universe has always been full of homages, references, and influences to many series. Sailor Moon, especially the original 90s anime, balances pastel beauty, adventure, and an air of sadness as well. All of these elements make their way into Steven Universe’s take on the magical girl genre. Sailor Moon paved the way for Steven to go through his struggles into supernatural adolescence and for the pastel aesthetic that seeps into Steven Universe’s artwork.

Speaking of aesthetic roots, Revolutionary Girl Utena was another well-known influence on Steven Universe. Utena references came about in Steven Universe’s sword fighting and in a few designs of the characters as well. Beyond aesthetics, Utena had a different take on magical girls, just like Steven. Revolutionary Girl Utena questions what a prince and princess are as an extension of gender roles and fairytales, which feels close to home in regards to Steven Universe. Steven subverts as many tropes for a young male protagonist as Utena does for a young female protagonist in an action series.

Steven Universe was also revolutionary for its depiction of canon queer relationships and characters. The Gems have all identified as female and have relationships with one another, including Ruby and Sapphire sharing an onscreen kiss and wedding. Like both Sailor Moon and Steven Universe, Revolutionary Girl Utena explores gender roles and queer romance between women. The use of classic Rococo-inspired visuals, intense duels, and exploration of gender and identity all made it into Steven’s world in large part thanks to Revolutionary Girl Utena.

Transformers Animated features a young, half-human protagonist who is friends with a group of rebel aliens who are trying to protect the Earth from an overpowering authority from their war-torn home planet. Steven Universe fans may find Transformers Animated to have a familiar set up. In many ways, however, Transformers Animated is the direct flip side of Steven’s world: trading rock-based aliens for mechanical aliens, a primarily female alien race to primarily the male alien race, and a secluded beach setting for a future metropolis. Both series have a similar heart in having a group of rebel aliens who learn about the Earth through an excited young human, and vow to protect their new home.

Transformers Animated follows the Autobots as they struggle to fight back against the Decepticons and learn about the ways of Earth at the same time. The series spends equal time developing both protagonists and antagonists and exploring the moral complexities of war on both sides. Like Steven Universe, Transformers Animated balances serious space wars with a lot of shenanigans, with the Autobots being fished out of water. It has the concept and drama of Steven Universe but explored in a very different world.

Sakana is a slice of life indie comic about Jiro, a chronically anxious young clerk at a Japanese fish market. He navigates day-to-day battles like salty co-workers, dastardly crabs, and nerve-wracking first dates. Sakana‘s quirky cast of characters and their collective antics make for a light, enjoyable read. Similar to Steven Universe’s Beach City-centric episodes, Sakana is low-key but full of character-driven conflict and humor. The Beach City episodes were built on earthly problems and relationships and explored earth as a setting after a lot of intergalactic battles. Sakana has a similar vibe to those “cool down” episodes. The comic explores beauty and humor in the slice of life genre.

Additionally, Mad Rupert‘s artwork is magnificently detailed with fluid inking. She gives every background as much character as her loveably weird cast of sea animal-inspired goofs. With a fish market and contemporary Tokyo, there are a lot of unique settings that Rupert’s comic explores. Sakana builds character relationships through day-to-day issues, which are made much harder by a dysfunctional (but lovable) cast.

Bee And Puppycat is an animated web series following Bee and her snarky animal companion going on inter-dimensional errands. The world of Steven Universe was full of pastel, ethereal visuals that gave it a softness. Similarly, every inch of Bee And Puppycat has cute details, like the habit of putting little faces on objects, cute outfits, and no shortage of anime-inspired sparkles. As Bee’s temp job leads her into other dimensions and planets, the show gets extremely creative with the worlds that she encounters. The jobs usually have to do with something cute, like baking and video games, that often tie into something happening in Bee’s home life.

However, Bee And Puppycat has a melancholy feeling to it too. As cute and silly as some of the temp jobs are, the show also explores isolation, loss, and troubles finding oneself. Bee hasn’t “grown-up” and lives alone (aside from Puppycat), with implications of her daily feelings of loneliness and lostness. The animation blends these tones together, much in the way Steven Universe successfully had its duality. Bee And Puppycat has one season, with the next season still in production.

Remembering The Impact Of Steven Universe

Steven Universe created a world with many wonderful aspects that kept fans engaged year after year. The show had a creative and unique take on sci-fi and magical girl anime. It balances the focus between “end of the world” level problems and smaller but significant emotional dilemmas. Rebecca Sugar and the crew reinvented the genres they were inspired from and made their own style of adventure. Like anything that ends, nothing will exactly replace Steven Universe. However, there are many series that share some of the things that made the show so special.