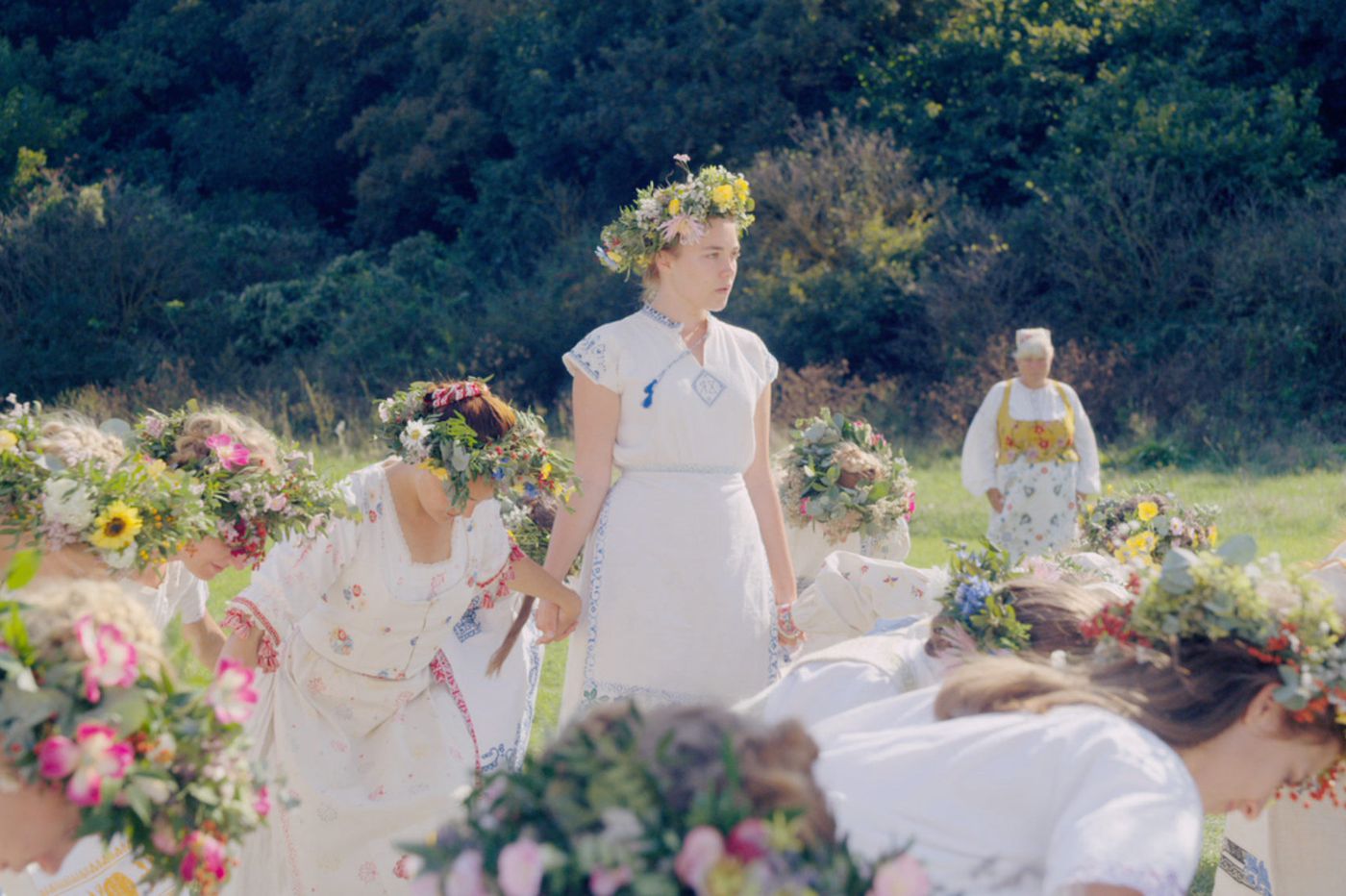 Do you ever just want Halloween to keep going after October ends? Us, too. We love horror, we love the ambiance of Halloween and some movies just make you remember it is not Halloween anymore. Take the movie Halloween for example, the movie just reminds you that Halloween isn’t here because the entire setting is on Halloween night. We decided to make a list of scary movies that don’t remind you of Halloween but are spooky enough to still keep you on your toes.

Now… this movie isn’t exactly flawless. Or even exceptional. The movie is subpar at best with awkward characters and a messy plot, but the movie is also kind of great for that reason? The actors who played each character are adequate enough to keep watching it. The ‘romantic’ plots were forced and nothing actually happened in this movie, but the plot of this movie is creepy? Imagine something able to shapeshift as a mate in your group the entire time you hang out with them.

That is scary. This movie does exactly that. There is no mention of Halloween at all throughout the film, they just tell scary stories and accidentally tell the wrong one. The characters are not fleshed out enough and the storylines are never fully formed — but what this movie does is spook you just enough to remember October is over and Thanksgiving is around the corner. Don’t hang out in a group of five in the Joshua Tree desert… you know what happens after that.

If you don’t like They Come Knocking after about twenty minutes of watching, then you can watch Pooka! instead. One of the best Into The Dark series films we have watched. Nonetheless, They Come Knocking isn’t half-bad, it has some plotholes, not everything is lined up in a bow, but it doesn’t remind you at all of Halloween. The film is actually geared towards Father’s Day.

If you want more trill, such as Head Count, then this one is something you’ll be interested in. If not, Pooka! always exists and it is glorious. There are various other Into The Dark films we haven’t covered that you can watch on Hulu. We have covered a few.

Saw was never meant to be a Halloween film, just a scary movie about revenge (or something along those lines). This movie is a classic and focuses more on if Jigsaw is justified when killing these people who have done wrong. It brings morality into the question of karma. Is he really the bad guy? The movie — and the series — focuses on just that. (Well more than that, but someone chops their leg off for no reason only to die after it?)

They are calling this the best “break-up film of the year.” While a bit on the long side — trust me, it was too long for me — it wasn’t bad. The characters and the plot are centered around Dani, a girl with… a bad go at life. Her boyfriend is a jerk, who emotionally manipulates her, her sister just killed their parents, and now she’s the head of a cult? What the hell is happening?!

Midsommar is based around the events that take place between Dani, this cult, and her friends. I will say that only one makes it out alive and for them to cry in nearly every scene, they were the strongest individual in the entire film. That is saying something.

The weirdest movie on this list has to be A.M.I. It’s a movie based around artificial intelligence and how we react to it. Several of these films have come out in the past few years because of the use of Siri, Google Home, Alexa, and many others nowadays. The film is an intriguing take.

However, as seventeen-year-old Cassie is coping with the loss of her mother, she begins to bond with an A.I. personal assistant who she programmed to sound just like her deceased mother. The relationship begins to take a twisted turn when she manipulates Cassie into becoming a serial killer. The A.I. tells Cassie what to do, how to act, and even how to react.

The A.I. manipulates Cassie into doing exactly what she wants her to do and that is murder everyone so she only has one friend: the A.I.