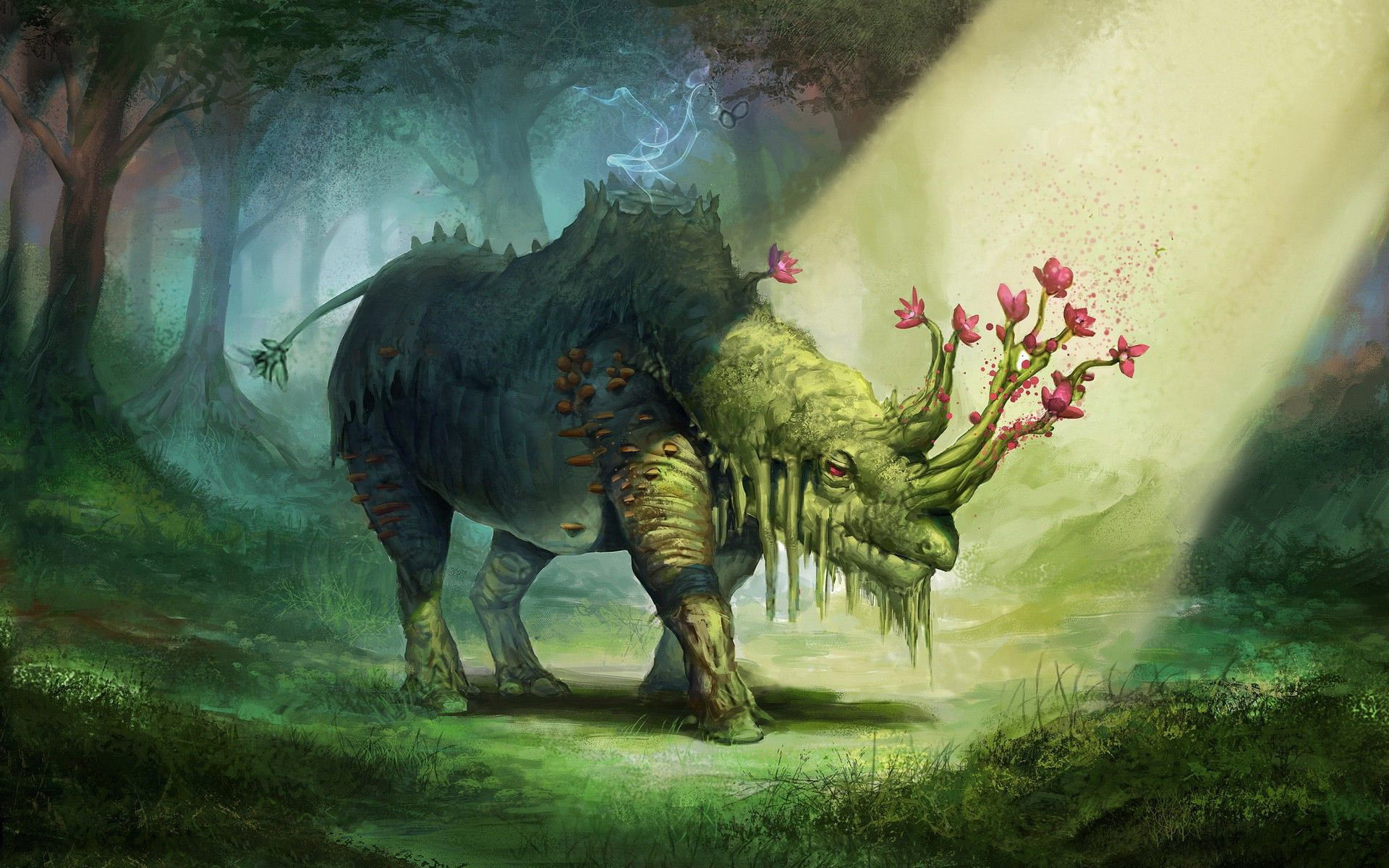 Wherever you are in the world, you’ll always hear stories about mythical creatures that are lurking in lakes or forests. Though some of these creatures might be works of fiction, you can’t help but feel that there is “something” deep within the lakes and forests.

These creatures, or whatever they are, go by different names depending on what country you’re in. In the Philippines, these balls of fire are called Santilmo. In the United States, they’re called St. Elmo’s Fire. In some parts of Australia, they’re often called the Min Min Light.

Will-o-wisps are thought to be creatures or made out of pure energy or from a human soul. Some also say that wisps are fairies that lead travelers astray. They inhabit bogs, swamps, marshes, and nearby lakes. Legend has it that will-o-wisps look like small balls of fire and will chase anyone that gets near them. Scientists often explain that Will-o-wisps aren’t creatures, but are made up of gases such as methane which end up in the air and are ignited by natural means. With the chasing part, scientists have yet to explain the behavior.

In Scotland, particularly in the Loch Ness, lives a monster that almost everyone recognizes. Numerous people have sightings of Nessie, the beast that casually bobs its head out of the waters of the Loch Ness. First reported in 1803, and sighted in 1933, the legend tells of a reptilian-like head coming out of the water. As the head comes out, even more, witnesses say that its neck is very long. Some also report seeing fins and flippers.

Although no one has a clear picture of this creature, one famous photo of Nessie does exist. The features of a Nessie might resemble that of a plesiosaur, a marine dinosaur belonging in the Mesozoic era. Nessie is one of the most extraordinary creatures on this list, as it has spawned dozens of movies and books inspired by its appearance. If Nessie is living out there, then the beast may be a living, breathing dinosaur.

Deep within the forests of Canada and Northern America, lives a creature that’s known for its evilness. Wendigo or Windigos are tall human-like beings that have a head of reindeer or elk. They are very towering yet look frail. They have long arms and sharp claws, which they use to capture humans. In legends, wendigos are man-eaters and are often associated with fear, famine, misfortune, and death.

Japan is also home to a mysterious creature that’s rooted in folklore. The Kappa is a humanoid creature that resembles a turtle and salamander. Kappas are mischievous creatures that often drown humans who are disturbing rivers, ponds, or lakes.

According to legend, a Kappa can also be playful, with some human beings even befriending them. Kappas are unbelievably strong. Their hind legs look like those of a frog, and they can easily go against strong river currents. If a person were to defeat a Kappa in a sumo match, that person could befriend, enslave, or ask rewards from it.

These small creatures resemble small dogs with large fangs and overly huge hind legs. These animals are often thought to be responsible for attacking farm animals such as pigs, cows, and chickens. The dead animals often had a lot of similar signs as to how they were killed. Necks would often have two holes, with blood clearly drained out. Soft parts such as the eyeballs, nostrils, and even genitalia of animals are also missing. There are also no signs of a struggle.

These classic signs are often the work of a chupacabra. According to legend, you can tell if a chupacabra is nearby because of the strong scent of sulfur in the air. Although these creatures seldom hurt humans, they can easily injure people if they’re caught. For some, chupacabras are the result of weird laboratory experiments that escaped their cages. Others also believe that these creatures are the pets of demons from hell.

All over the world, there are legends of mythical creatures living in the lakes and forests. To know where these places are, you can visit mysteriousheartland.com. Nessie, Kappa, the Chupacabra, and the Wendigo are just some of the many mythical creatures you’ll hear about.