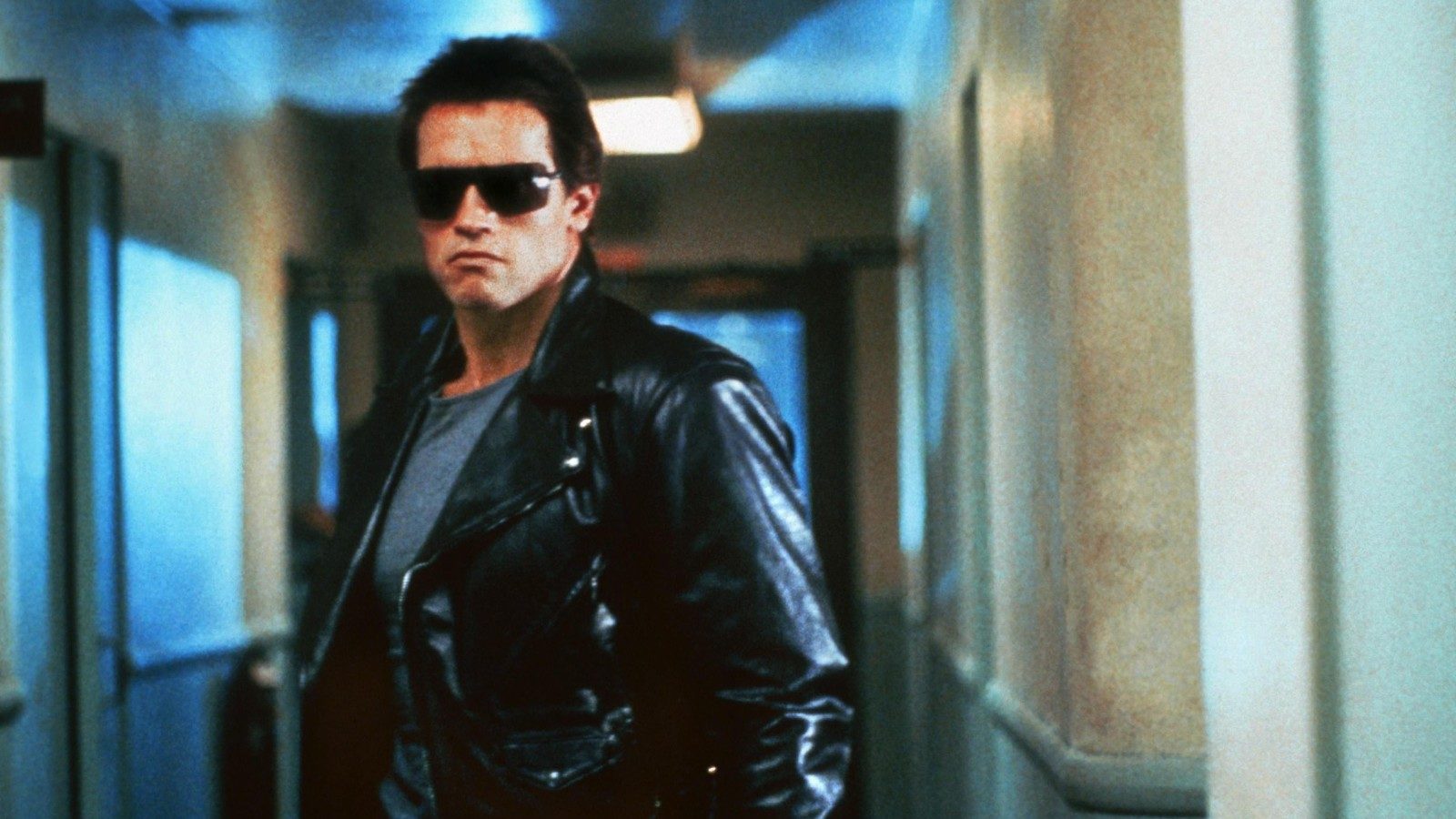 5 Classic 80s Movies That Still Stand Up To Contemporary Scrutiny

What do movies like Fast Times at Ridgemont High, Beverly Hills Cop, Sixteen Candles, Dirty Dancing, War Games, Short Circuit and Revenge of the Nerds have in common? Well, they are 80s movies, of course, and some would consider classics of the era.

But for different reasons, these films are among those of the era that have aged horribly. For some, it’s the acting and special effects; whereas with others, like Sixteen Candles, it’s the mind-boggling approach to teen sexual assault (and racism) that would make even the most hardened anti-feminist blink today. But, of course, some movies stand the test of time. Below we are going to look at five such examples from the 80s, which we believe would still pass any modern stress test.

Actors playing characters with disabilities is obviously a hot-button topic, and perhaps Dustin Hoffman plays the autistic savant “Raymond” a bit over the top, but Rain Man still gets the fundamentals of the portrayal of disability, especially when it comes to Charlie (Tom Cruise) trying to understand it. Moreover, it shouldn’t be overlooked that this is a fun road movie too.

There are a few laughs to be had as the brothers head to Vegas to employ Raymond’s perfect blackjack strategy at the tables. It’s also worth noting that this didn’t have the obvious happy ending you would expect from an 80s road movie, which once again underlines the sense of realism created by Barry Levinson.

Yes, most people prefer 1992’s Judgement Day, but there is a sound argument (put forward by movie Vlogger Georg Rockall-Schmidt) that The Terminator is a horror film and the sequel an action movie. If you consider that when rewatching the former, you start to look at the movie in a whole different way. Regardless, this is a triumph of pace, atmosphere, and tone. Towards the end – when robot Arnie sheds his skin – the effects might feel a bit dated, but not too badly.

We hinted at the awfulness of John Hughes’ Sixteen Candles above, but his masterpiece, the Breakfast Club, is as timeless as anything in cinema. That timelessness is delivered through the theme of growing up, and the existential crisis of not being a child but also not yet an adult.

There are no plot spoilers here; because nothing really happens across a Saturday morning detention. But it’s still the perfect movie portrayal of teenage angst and ennui.

A brilliant dark comedy that has influenced scores of later films, and launched the career of Winona Ryder. Heathers came towards the end of the 80s teen comedy boom, and one would argue that it acts as a bridge between those films that came before and more modern movies like Tina Fey’s Mean Girls (Heathers’ screenwriter, Daniel Waters, is the brother of Mean Girls director, Daniel Waters). Anyway, funny and dark in equal measure, Heathers is a lot cleverer than many of its predecessors and really does not feel out of place over 30 years after its release.

One of the criticisms often thrown at (most, but not all) popular 80s movies is that they are a little one dimensional and linear. Paul Verhoeven’s cyberpunk masterpiece, Robocop has no such issues. It is a multi-layered fable that explores several themes, often satirically, and forces the viewer to ask questions about the society they live in.

Somewhat chillingly, those questions are still asked by the viewer when they watch Robocop today. It should also be noted that the film really gets it right when it comes to robotics and special effects – well ahead of its time.