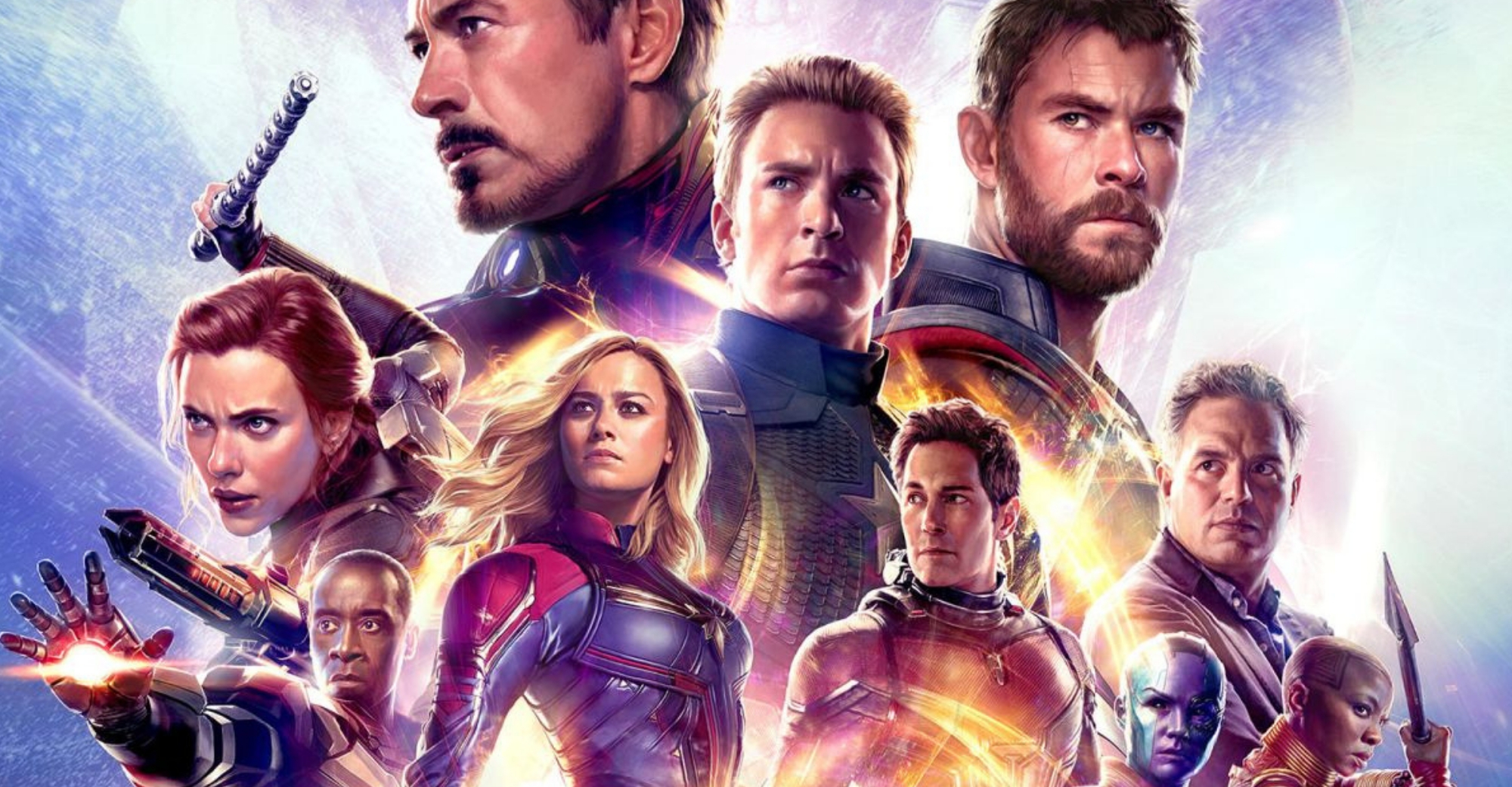 Though many moments in Avengers: Endgame were grief-filled, the sadness is rivaled by scenes that leave audiences cheering. Endgame was three hours of tears, retrospection, and Avenger worthy action. Though there are plenty of plot points of epic proportions, these five moments make us grin and cheer for the heroes on screen.

Facing Thanos alone and broken, Captain America is ready to go down fighting. But as Falcon’s “On Your Left” crackled through the radio, hope surged. Uttering the classic “Avengers Assemble,” the team comes together in full and hair raising force. Surrounded by familiar faces and friends he thought he had lost, Cap’s team had his back.

Though Thanos’ defeat is the ultimate endgame of the film, having their friend’s return is the climax our heroes truly want. As we see at the start of the film, Thanos’ death means nothing if those the universe lost are not returned.

When the women of Marvel band together, villains beware. The cheer-worthy moment lasts just seconds but brings together some of the most powerful fighters and minds in the universe. Though Captain Marvel can surely hold her own through Thanos’ horde, the solidarity the women show is heartwarming. With an all-female film hopefully in the works, this is but a foretaste of future women’s empowerment.

The moment also pays tribute to the original female avenger who sacrificed her life to “avenge the fallen.” Natasha stood behind Wanda Maximoff in the original “She’s Not Alone” moment in Infinity War and surely cheers alongside viewers at this display of female power.

Mjolnir starts to shake as Thor’s efforts waver against Thanos’ might. Flying into action, Captain America takes up an offensive weapon in addition to his shield. Hearkening back to the scene in Avengers: Age of Ultron, where the team took turns attempting to lift Thor’s hammer. Only Cap manages to shake it and fans theorized (and the Russo brothers confirmed) that Cap could lift it and chose not to in order not to outshine his teammates.

Not only is Steve Rogers worthy but Thor, PTSD and all, is worthy. After a talk with his mother in a bygone Asgard, Thor realizes his worthiness is not based on his looks or circumstances. Both realizations cause us to cheer for our heroes.

The timeline bending antics of Endgame has its share of comedy and alternate viewpoints to the scenes viewers know. However, Endgame Cap vs. Hydra makes an interesting note about Steve Roger’s character growth over the years. With all the signs pointing to another Captain America: Winter Soldier elevator showdown, Cap takes a tack involving less brute force. With a tactful “Hail Hydra,” Cap pulls a move reminiscent of Black Widow’s more subtle style. As Steve comes across his younger self, he again uses his brain to avoid an all-out brawl against himself. Cap can “do this all day” but he knows now he doesn’t always have to.

Despite a quieter moment, Steve Rogers’ dance with Peggy in the final scene was cheer-worthy in itself. Steve’s life as Cap was filled with adventure and heroism but he deserves a “life” of his own. This dance encapsulates what his soul longed for in a life separate from a 70-year freeze. Dancing to “It’s Been a Long, Long Time” by Jule Styne and Sammy Cahn, it’s a beautiful end to a movie and franchise era that, though fantastic, was a long time coming.

Cheer Worthy All Around In Avengers: Endgame

Endgame gives us plenty to cheer about, despite the bitter sacrifices. These moments remind us to find the cheer-worthy moments in our own lives and struggles.

What moments made you cheer the most?