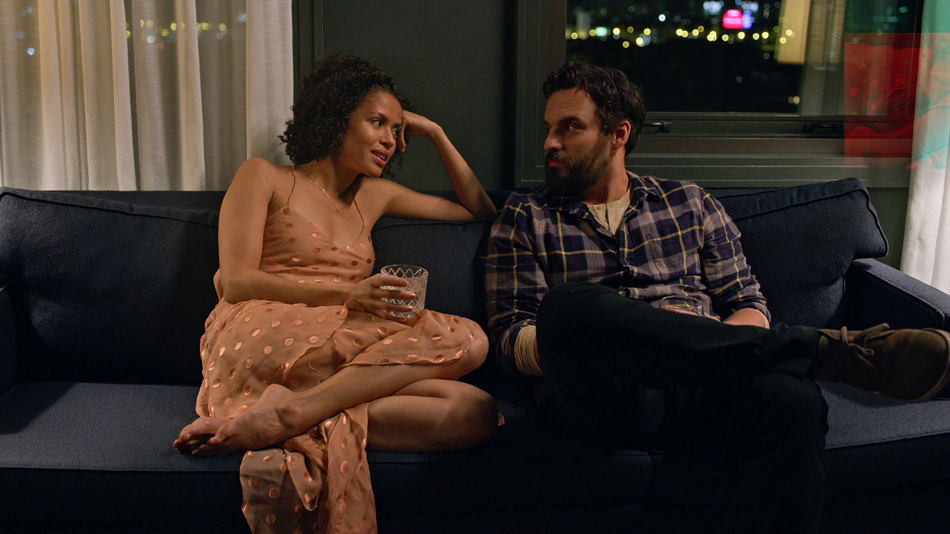 5 Canceled Netflix Shows We Wish Would Come Back

The Ranch. Bojack Horseman. Voltron. At first glance, these shows appear to have nothing in common. That’s because they don’t — other than being Netflix originals that have all aired for more than four seasons. None have yet become canceled shows. At this point, Netflix’s business model is to fund and dump. The company gave the green light for the series’ first few seasons. As the show continues and becomes more expensive to produce, it is axed.

Rinse. Repeat. Even if this allows for diverse content, many fans love their shows and don’t want a replacement. Several series on Netflix did not get the full chance it deserved to develop fully. Here are five of the best canceled Netflix shows.

No, this is not a list of random celebrities invited to the original Hamilton cast reunion. Here is a partial cast list for The Get Down.

Expensive and underexposed like so many other titles on Netflix, this series still managed to achieve greatness. From the first episode to the last, the humor, charm, and hope of these characters shine. Even if you get hit by a train, forced to go back to the abusive drug dealer you have left behind or arrested for dealing in the first place, (the series finale is… a lot), make sure to take a time out from the crazy and watch this beautiful show.

Taking yourself too seriously is one way to put the students in American Vandal. Taking yourself just seriously enough to be one of the most beloved shows on Netflix is another. Through two seasons of massive amounts of laxatives and high school, you see how sometimes you never know.

The first season ends with it unclear who exactly committed the crime. The second season leaves with the viewer knowing who did it and why across the series. However, the best part of the show stays with the fact that it all feels real. All of the events in the feels tangible. Even with ridiculous premises, that’s the beauty of this series. Anything can happen to anybody.

Go search #SaveODAAT on Twitter. Seriously. Go do it. Now. Even if you haven’t seen the show. You’ll find dancing, gifs of the iconic Rita Moreno, and crazy amounts of love from the fans. Which is everyone, because One Day At A Time includes broad representation and a huge heart. It shows how important having the ones you love close, and how you should always cherish them. At the end of the day, One Day At A Time reminds us that we are not alone. We got you.

The main character’s main conflict is the struggle with his absentee father and how he doesn’t recognize him now. The other characters are just as complex, and each episode makes you want more. Of the 1980s, of the setting, of the gorgeous cinematography, of everything. The end of the show brings a cliffhanger, one that I believe would have been exciting to see on screen. I guess we only have to dream about what could have been now.

This show might be the only one here that has not been robbed. It got three full seasons, and the creator reportedly got the chance to end the show on his own terms. However, this show was random happiness with a side of something deeper.

Easy makes you feel as though you are a voyeur in someone’s very, very real life. The show balances that with low stakes situations, allowing you to marathon through the show without feeling emotionally exhausted. I easily don’t want to watch any other show try to portray everyday life the way Easy does.

What These Netflix Canceled Shows Mean

Netflix was supposed to be the site that allowed creativity and innovation over the typical ratings-driven cable networks. However, with shows such as these that are good but quirky being canceled, Netflix has started to become more and more typical. Hopefully, more of your favorite shows will not see a cancellation in its future.