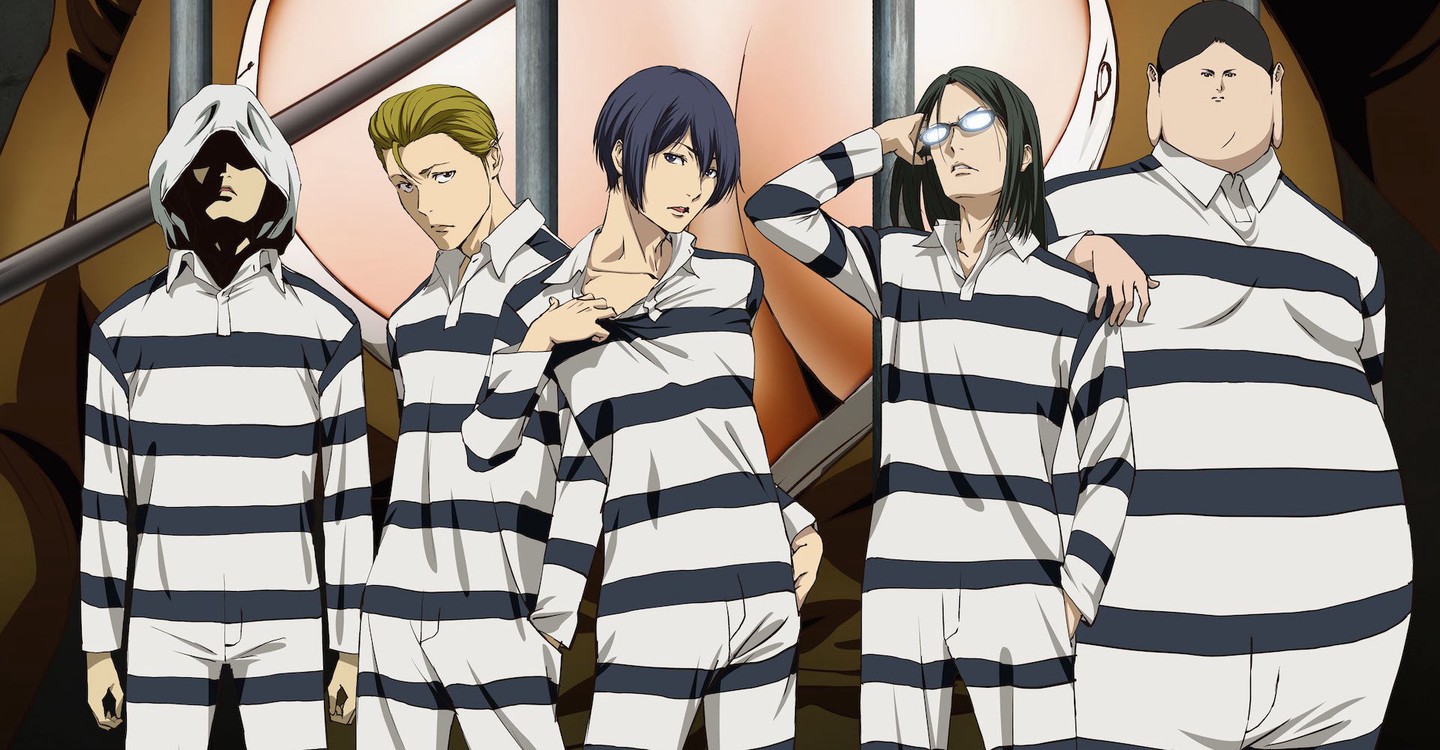 5 Awesome Summer Animes You Are Still in Time to Watch

It is that time of the year. Summer is moving on, everyone is going back to school or work, and otakus are starting to check AniChart for the new Fall Season.

Didn’t have much time to watch anime this summer and would like to know what you’ve been missing out? We have got you covered! Here you will find the 5 best summer animes of 2015. These are the lightest and most entertaining animes to watch. They are fairly easy to binge-watch so you can catch up before the new season starts in a few weeks.

First things first. This anime is censored af, but we are still going to label it as NSFW. Seriously, this anime is incredibly sexually-charged, bizarre and obscene. But this is the thing: it’s also the most hilarious thing you will watch all summer. You have to give some credit to the incredibly surreal and equally funny situations that Prison School is able to come up with each week. Seriously, they are not afraid to go too far. If you are easily offended by extremely huge boobs and sexual innuendos, do not watch this. But if you don’t mind the ecchi factor and would actually like to enjoy a light and entertaining show with comedy on your Friday nights, Prison School is the best choice.
Genres: Comedy, Ecchi, Seinen, School
Episodes released so far: 9

We already talked about why Charlotte is the big revelation of this summer. The series has surprised its audience by going into deeper and darker themes that typical short school/super powers animes don’t usually dare to go to. Get ready for the biggest mindf*cks and plot twists. In this show, nothing is what it seems.
Genres: School, Super Powers
Episodes released so far: 10

As we already mentioned in our premiere review, Gangsta. is here to fill the Black Lagoon void in your life. This is probably the most badass anime of the summer. It’s full of cool fights, interesting characters with interesting backstories and clever, real conversations. Oh, it’s also got the most epic opening of the season. Seriously, if you don’t dance to this song, I’m judging you. (Trigger warning for non-con sex and forced prostitution).
Genres: Seinen, Action, Drama
Episodes released so far: 9

This is the longest anime of the season, as it’s going to be carrying on during the fall season and have a few more seasons. Ushio to Tora stands out from the rest because it’s actually based on a pretty old manga from the 90s, hence keeping the vintage drawing style that makes it look so unique. Apart from having the second most badass opening of the season, Ushio to Tora brings back the old shonen feels. Yes, some of its tropes might feel to cliché because we are so used to them by now, but again, this has to be seen in the context of the 90s. Despite the fact that many of the episodes feature the old formula of monster-of-the-week, I have never been bored with an episode of Ushio to Tora.
Genres: Supernatural, Shounen, Demons, Comedy
Episodes released so far: 10

God Eater was one of the most highly anticipated animes of the season and, despite some of its production issues, it still delivered. Its drawing style and CG animation is probably one of its most talked about characteristic. As a matter of fact, as God Eater is based on a videogame, the biggest attraction to the series is its visual and battles. You don’t have to be familiar with the videogame, just be a lover of action animes.
Genres: Military, Supernatural, Fantasy, Demons, Action
Episodes released so far: 7