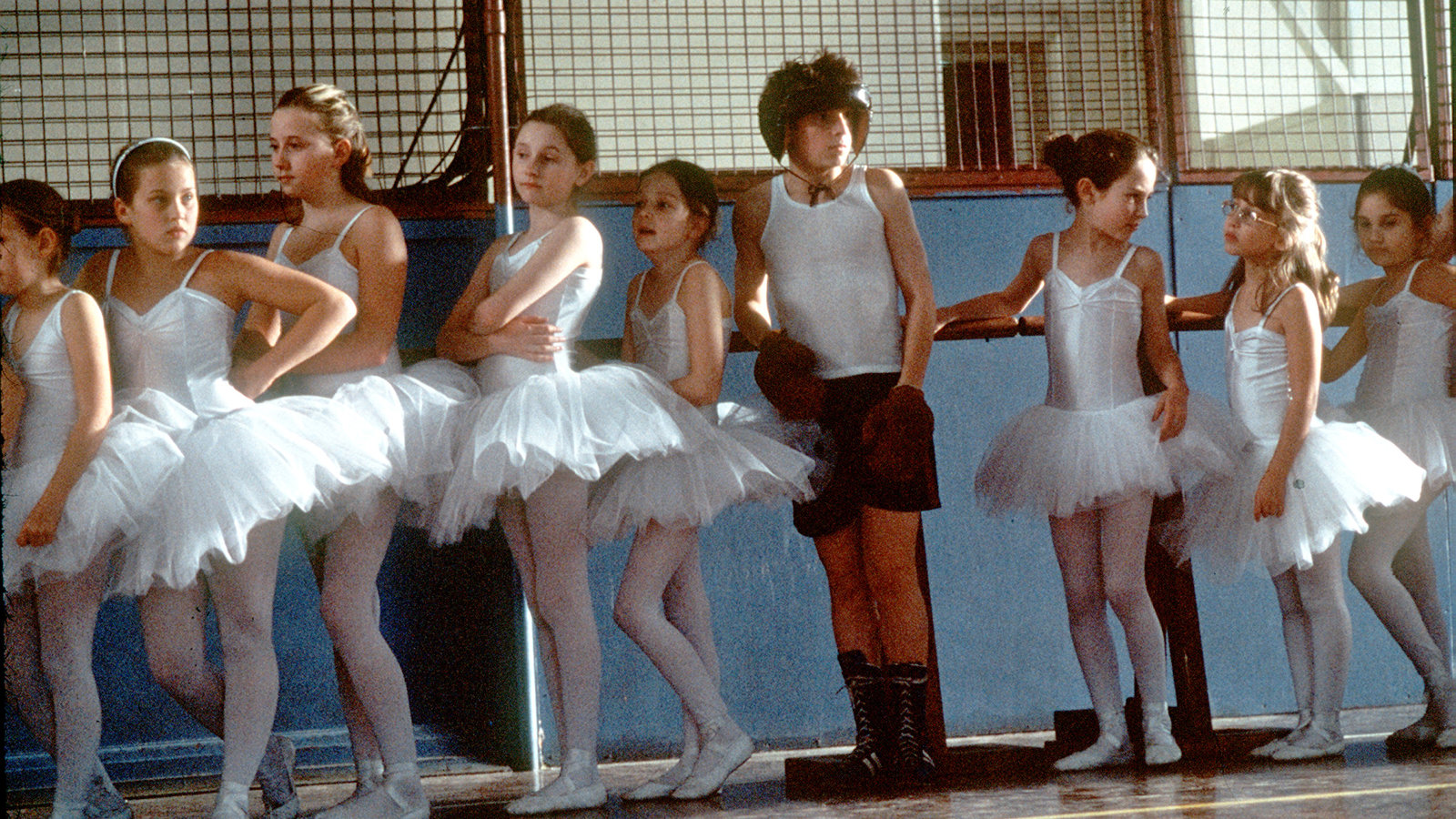 Nestled in a small miner’s town lived a boy named Billy Elliot. His life had been shattered by loss and welded together by ignorance. However, this did not deter the young lad. He found himself in dance after having witnessed a ballet lesson being taught by Mrs. Wilkinson.

Billy Elliot is set in 1984 in a fictitious town by the name of Everington. The film follows the young boy as he deals with the repercussions of dancing ballet, despite his family’s ideology that it is a feminine activity.

The Feminine Role In Billy Elliot

Unfortunately, the young boy’s family is left without a traditional female role. Other than Billy’s late mother, the only other woman in his life is ailed by a degenerative mental disorder. It is because of this that the dancing boy adapts the role of caretaker in his household. Billy cooks and cares for his grandmother. This is something that (during that time) was traditionally done by a woman.

Perhaps it is Billy’s caring nature that made him so susceptible to the allure ballet possessed. Arguably, his participation in what is regarded as feminine is what distinguishes Billy from his father. He does not see the so-called femininity in ballet. Instead, he is a boy entranced with dancing. The only other distinguishable woman in Billy’s life is Mrs. Wilkinson (his ballet instructor).

However, Mrs. Wilkinson is not what others would consider traditionally feminine. She does not fret over manners, she has no problems smoking cigarettes and she is overall portrayed as a sort of “tomboy.” Consequently, Billy did not have an example of the traditional feminine role that he somehow adapted as his own.

Another reason Jackie struggles with his masculinity is Billy’s dancing. He regards ballet as a strictly female activity and the fact that his son is dancing frustrates him. Something that emphasizes this is the fact that Billy stops boxing in order to dance, ergo, in his father’s eyes he is substituting a manly sport for a feminine one. Finally, Jackie and his older son have gone on a strike with the other miners, putting their livelihood in peril. This furthers Jackie’s masculinity crisis because it negates his ability to provide for his family.

One of the reasons Jackie’s masculinity crisis plays such a large role in the film is because it acts as a barrier that attempts to keep Billy from dancing. Thus, when Billy finally demonstrates his passion for dancing to his father it is no small feat. He dances in front of his father and his father runs away from him. Thus, when Jackie learns to support his son’s dancing, he is simultaneously resolving his masculinity crisis.

Jackie grows as a person when he realizes his son’s potential as a ballet dancer. He attempts to return to work, in spite of the strike. He is willing to part with his late wife’s jewelry, all in order to obtain enough money to send Billy to ballet school. In contrast to his father, Billy Elliot does not go through a masculinity crisis because he is too young to have one. A masculinity crisis is a man’s conflict and he is merely a boy.

The fact that Billy is a child is something of intrigue because his innocence acts as a shield for various things in his life. For example, Mrs. Wilkinson’s daughter constantly talks to Billy about sexual content and Billy, in turn, rejects any advantage she makes towards him. The scene that emphasizes this is when Debbie Wilkinson offers to show him her privates and a distraught Billy refuses.

Another example that highlights how Billy’s innocence delays his sexuality, is his relationship with Michael. Michael is homosexual and this does not affect his friendship with Billy. Other than Billy stating that he is not a “poof” (an offensive term in British slang), he does not shy away from Michael.

4. The Importance Of Being Yourself

Regardless of the various ideologies the film presents, the film emphasizes on the emotions Billy feels when dancing. The film is about a child that finds himself through ballet. He persevered in the face of adversity, pursuing ballet even though the odds were against him. It is because of this that Billy Elliot is such a success, a disgruntled boy turns into a majestic ballet dancing swan, a picture of grace. Billy Elliot is an amazing film and it is undoubtedly a testament to the strength a supportive family has. The movie is a beautiful way to illustrate how important it is to follow your dreams, regardless of how elusive they may seem.

More importantly, it shows that being yourself should always be a priority, even if those around you are momentarily clueless to the passions that ignite your soul.