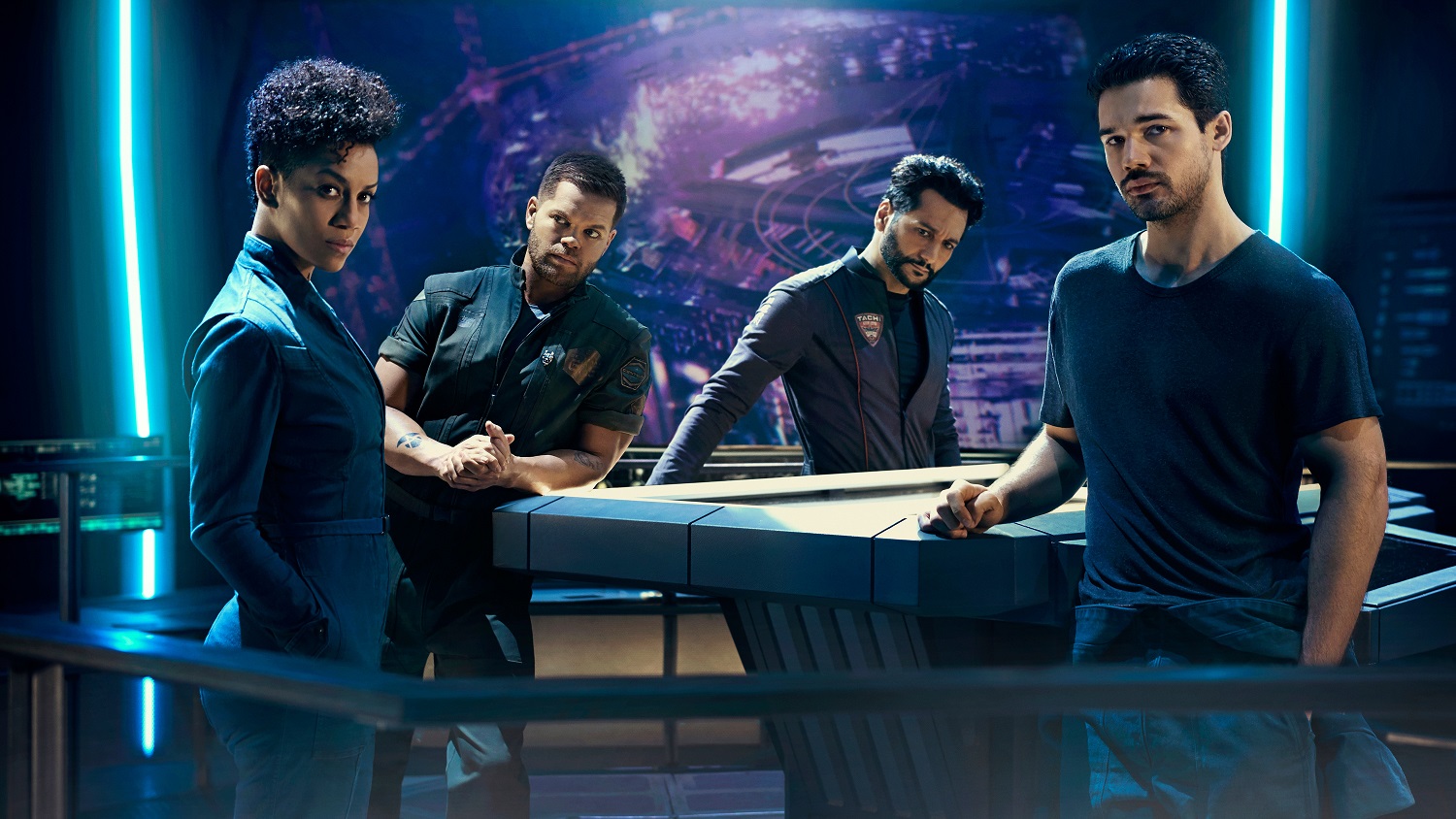 3 Reasons Why You Should Watch The Expanse

Science fiction on TV has always been some of the best TV. From The Twilight Zone to Star Trek to Babylon 5, science fiction TV shines a light on societal issues while still entertaining audiences. Whether adventure stories or dystopian tales, these shows are exciting and thrilling. The most recent series in a long line of great sci-fi is The Expanse, formerly of SyFy, but now on Amazon Prime. The Expanse is grounded in realistic science, with smart politics and great action.

On top of that, the show is based on a brilliant book series that you should pick up whether or not the show piques your interest. The series has adapted the first four books so far. The first is a noir-like mystery, complete with a behatted detective. The second is a war story. The third is an adventure story. The fourth is a tale of exploration. As you can tell, each book is unique in its own way, and so is each arc on the show.

The Expanse‘s Characters Are Brilliant

One of The Expanse‘s greatest characters is a potty-mouthed grandma/badass public servant. Her name is Chrisjen Avasarala, and she will blow your mind. But there are more great characters than just her: there’s Camina Drummer, who is loyal to the cause of helping her people, the Belters, no matter what. The Belters are people who grew up in space, in the Asteroid Belt. They are generally oppressed. Another awesome character is Naomi Nagata, who is also a Belter and a gifted engineer with a big heart. Okay, so I’ve mainly been mentioning the lady characters, but the male characters aren’t terrible either. Detective Josephus “Joe” Miller may sulk a ton, but he’s got a reason to do so. His job as a security contractor is a tough one until the case of a lifetime falls into his lap.

Jim Holden, captain of the Rocinante, the show’s main spaceship, is also broody. But he’s got a good heart and loyalty to his crew that is unmatched. One of the antagonists, Sadavir Errinwright is a genuinely well-intentioned man who does terrible things for his cause–which makes him a really compelling villain. The characters of The Expanse and the decisions they make drive the show above all else, which allows for some sharp turns and shocking twists. As a character-driven show, The Expanse feels authentic to human behavior. There is more that can be said about the characters, but I invite you to discover more of the large and diverse cast for yourself!

The Politics Of The Expanse Are Dynamic

As someone with a deep interest in politics, I have to admit The Expanse‘s portrayal of them is my favorite part of a show with many great facets. There are three major factions: Earthers, Martians, and Belters. The Earthers and Martians are usually at one another’s throats, with the Belters caught in the middle. The Belters can still make stands every now and then, though. Politics on Earth are torn between two philosophies: “Earth must come first” and a more system-wide approach. Basically, nationalism versus globalism. In today’s world, this debate feels all too real.

The Martians are run by a fascist government, with little personal freedoms, constant work, and compulsory military service. Earth and Mars have opposing philosophies. Earth wants to care for all its citizens and give most citizens a Basic income, which does cause problems, as it allows those who can afford to live without Basic greater opportunities. Citizens who live on the Basic income have to go into a lottery system to gain access to better education, for instance. Martians believe in all doing hard work, desperately trying to terraform their planet and failing miserably at it.

Belters believe in survival above all else, which causes their own difficulties. There’s a terrorist organization, the OPA, which is basically the main governance of the Belters. The OPA governs through fear, with a charismatic leader, Anderson Dawes, at its head. The politics of The Expanse reflect a reality that could exist centuries from now, but with the same problems of betrayal and conflict that exist today.

The Expanse Is A Sci-Fi Show That Takes Horror Seriously

Not only does The Expanse take the science of space seriously, but it also takes the horrors of space with a considerably serious eye. The first season is all about the deadly protomolecule, an alien organism that infects literally anything and everything it touches. Characters frequently die from gravity-related disasters and accidents that would mean nothing on Earth is often deadly in space. This is all-important because science-fiction shows set in or around space often treat it as just another frontier to explore and conquer. But it’s not.

It’s a deadly vacuum, terrifyingly vast and spookily silent. The danger of space only adds to the intrigue in The Expanse‘s politics and makes our characters, most of whom live and work in space, all the more interesting. They’ve dedicated their lives to either defending space or supplying spaceports, or just plain exploring it. They know the risks, and they’re ready for a challenge.

What Are You Waiting For?

Seriously, watch The Expanse. It’s the perfect show to either binge or watch one episode at a time. Its arcs allow you to take your time or finish it in one go. It has a remarkably diverse cast, compelling characters for them to play and arcs that feel satisfying.

If you’re into the science of space, it’s got that too. If you’re looking for a big damn sci-fi show with space battles and adventures, you’ll get that as well. The Expanse is for everyone, whether you’ve watched sci-fi for years or are just starting now. The first four seasons are on Amazon Prime, with the fifth season bound to debut sometime in the future. Go ahead. Dive in.