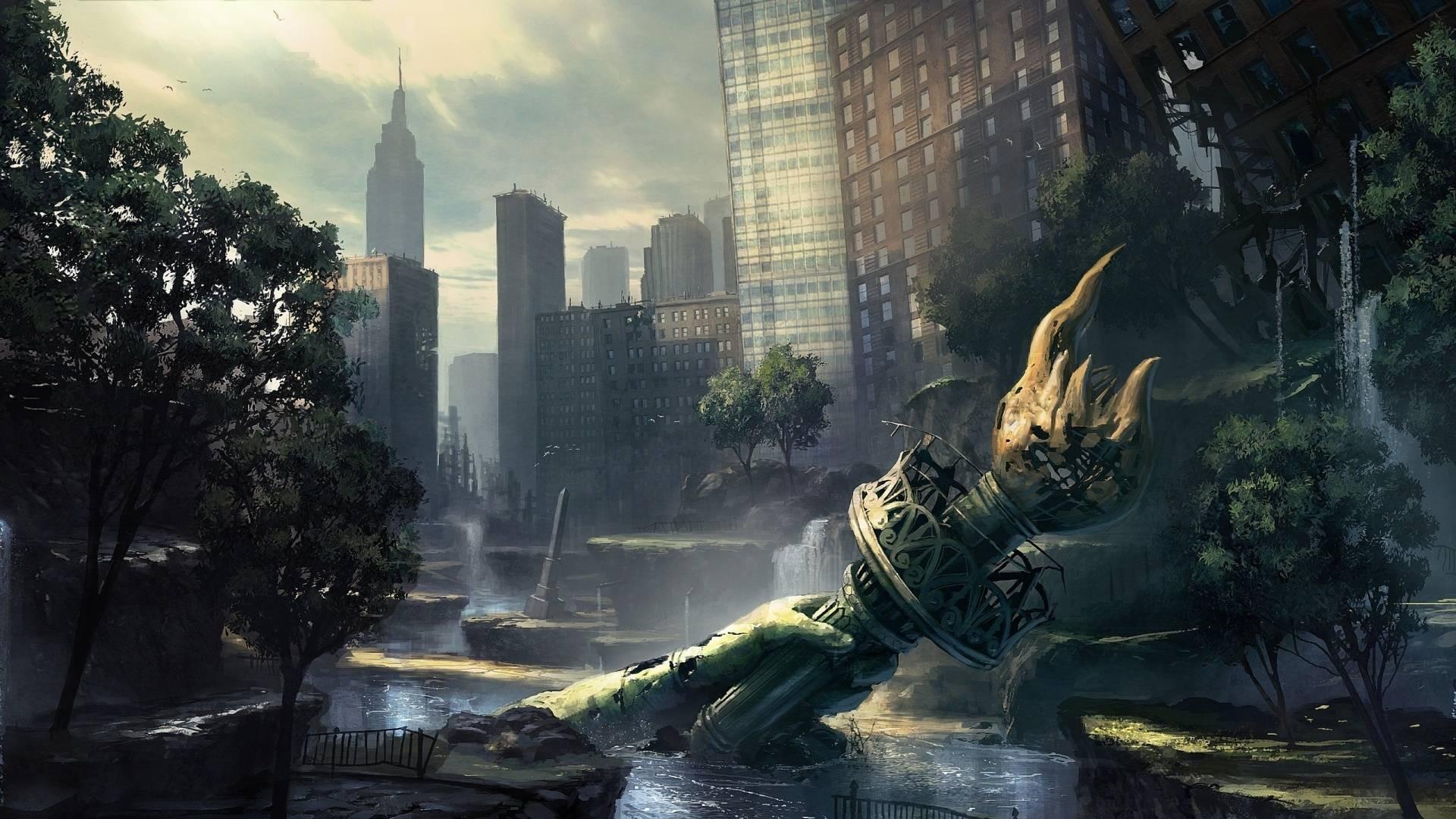 3 Dystopian Books To Binge During The Quarantine

With all the mayhem going on around us in media and society dealing with the Coronavirus, this quarantine has started to become a major issue in our day to day lives. It has limited us to where to go, who to be around, and which places are safe. These restrictions cause one to start reflecting on the dire situations in other fictional dystopian societies.

While we may not yet have a rebellion uprising, we still need a way to entertain ourselves during the lockdown. That makes this the perfect time to pick a book about fictional dystopias. What a perfect time to stay home and enjoy a bit of peace, quiet, and books! Therefore, in honor of this crazy time in history, let’s talk and check out some dystopian books to binge during this time.

When talking about dystopia, what better way to start this conversation than with Suzanne Collin’s book series, The Hunger Games. Let’s all travel back to the early 2000s when all we had to decide was whether one was Team Peeta or Team Gale.

The Hunger Games‘ dystopian society is based on the Capitol (their government) separating the wealthy from the poor by parting them in 12 districts. Each year two children, a boy, and a girl, from every district get picked from a bowl to participate in a match- The Hunger Games. All 24 children entered an arena to battle to the death. Until there is only one standing.

The main character, Katniss Everdeen, volunteers herself to take her sister’s place when she is drawn. Along with Peeta Mellark who was the chosen boy from their district. They’re forced to leave their families to fight for their lives. Collins creates a dystopian world allowing readers to dive into and get lost in its extraordinary world, whether children have to learn to fight and manipulate each other until there is only one standing. This story follows Katniss as she has to make decisions because she entered The Hunger Games and long after it.

If the nostalgia of Team Peeta or Gale doesn’t spark your interest to pick up this trilogy, maybe the fact that Suzanne Collin’s has just announced the prequel and spin-off of The Hunger Games, Ballad of Songbirds and Snakes, comes out May 19th, 2020.

2. The Dystopian Novel, The Giver

The Giver by Lois Lowry is another great dystopian classic. Every dystopian society starts off as a utopian society, as does this story. But as readers follow Jonas, a 12-yer-old boy who is just figuring his way into his world, his utopian life turns dystopian as he begins to learn secrets about his world. Jonas’s society takes away all pain, so everyone lives in “sameness.”

They put on an annual Ceremony of Twelve- where each child is selected for a career path. Jonas gets picked to take over and become the Receiver of Memory. This career allows him to see events in history that he didn’t know about. Jonas learns about the pain his community has been through to get to where they are now. Jonas’s new knowledge has opened his eyes to the world around him. This new information causes him to realize the world isn’t as “perfect” as it once seemed.

This novel isn’t like any other dystopian story, the uniqueness that this story brings by watching Jonas as he learns to see how his government takes control of citizens’ feelings and emotions. That by doing this the government convinces the people they are going to do what’s best for them. But after everything Jonas has seen he starts to believe otherwise. In the end, Jonas is forced to make a choice to show his society what his government has kept from them or keep it to himself.

Finally, the Delirium trilogy by Lauren Oliver, published in 2011. In this dystopian life, the main character lives in a world where love is a disease. As a result, the government requires everyone 18-years-old or older to have surgery to cure the deliria. Lena always believed everything the government has told her- stay within the city limits and obey.

But months before her surgical appointment, she falls in love with a boy named Alex who pretends to have a “cure” and lives outside of city limits. Lena’s faced with a choice on who she wants to be and who she wants to believe in. Is love worth it all? Or will she stay blind to the wrongs of the government? The Delirium novels allow readers to witness what Lena has to battle with, figuring out if her love for Alex is truly a crime or is it something the government has brainwashed everyone into believing. Falling in love is never easy or simple, especially for the first time, but what about when everyone around you is telling you it’s wrong? What are you supposed to do then?

As we are lucky to not be living in a dystopian society, times such as these help us reflect on fictional worlds that do. Most of us are practicing our social distancing by staying home for weeks. But staying home after a few days can get difficult for one mind.

Therefore, I have provided these three stories for you to devour during your time of lockdown. Luckily 4 out of 7 of these novels have movies. So, after binge reading, you can start to binge-watch. The important thing is to stay home, protect yourself and those around you, and read a good dystopian novel. Because we aren’t living in a dystopian world just yet.