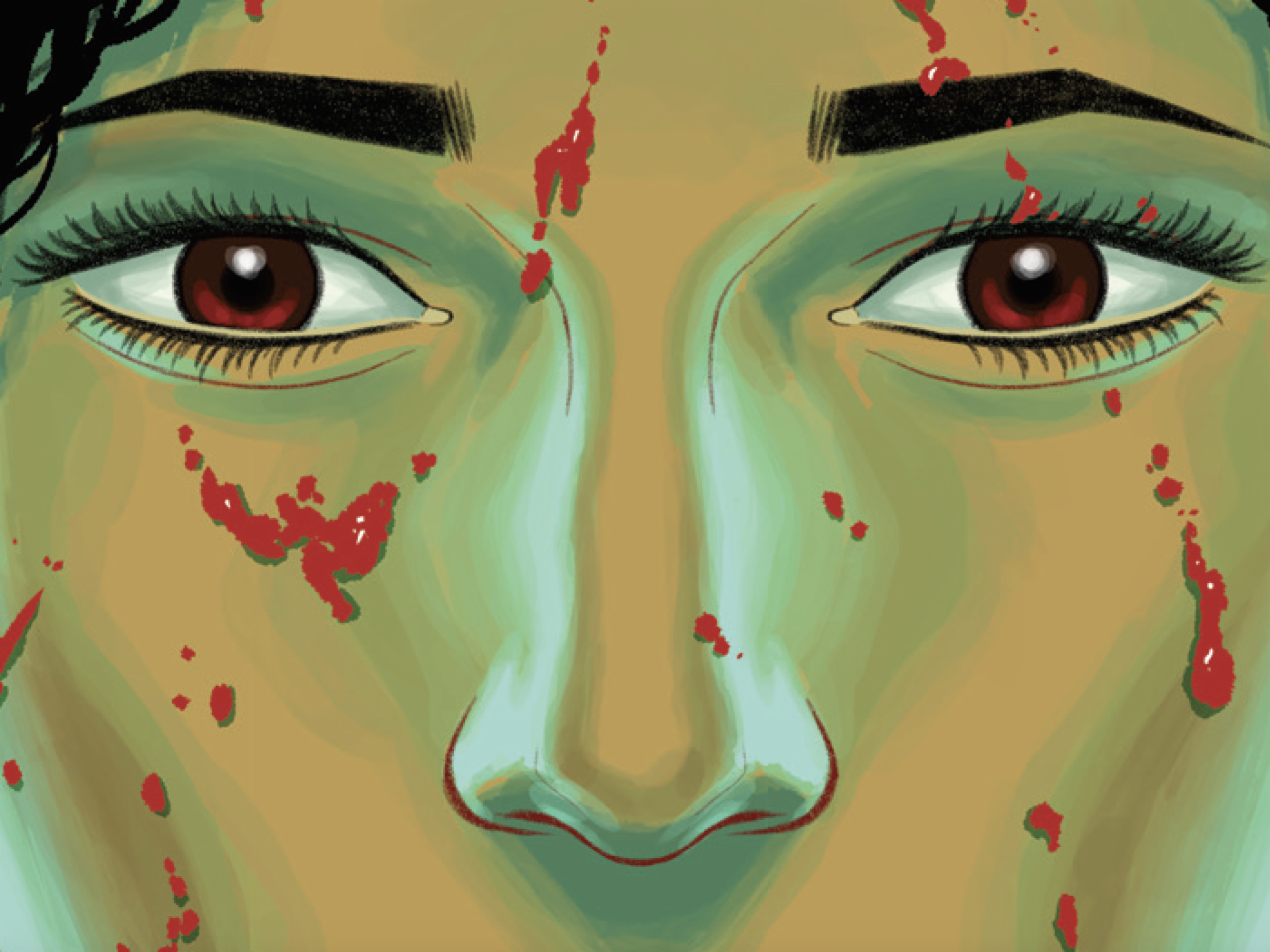 Megan PrevostJanuary 8, 2020
Comic ReviewsComicsImage0 Comments6 min read
20XX #2 Throws Mer Into The Deep End
PROS
Compelling story and characters
Good set up for future drama
Mer's power is really really cool and I want to see more of it
CONS
There isn't a ton of action in this issue, it's more set up
We don't really get to see Mer use her power
96
GANG WARS

20XX #2 came out today, January 8th. After last month’s issue, I was incredibly eager to get my hands on more, more story, more characters, more anything. In brief, 20XX #2 did not disappoint. Written by Jonathan Luna and Lauren Keely, and illustrated by Jonathan Luna, the 20XX series if off to a surprisingly good start. With Image pumping out less than amazing books as of late, this series stands out in the crowd as one of the best.

If you recall from the last issue, it ended on a rather sour note. Mer was just beginning to adjust to life as a sym. She had barely accepted the fact, and was seeking help from Lucas. At the very end, she discovers which material she’s able to control, flesh. Or, soft tissue in general, as we learn later in 20XX #2. That means organs too. It’s a good set up for a potentially bloody series. We know what we’re getting ourselves into right away.

After taking out an East Side gang member, Mer and Lucas are forced to come up with a plan. Mer obviously needs protection, which she’s not going to get from the East Side. Lucas brings her to the West Side after they agree to get their story straight. The West Side makes Mer pledge her allegiance to them (foreshadowing, perhaps?) and then she’s joined. So yes, technically Mer is a gangster beginning in 20XX #2. But the West Side likes to keep it more positive; when they do commit crimes, they commit them out of necessity. Overall, they’re more about protecting their people.

The best part of 20XX #2 is definitely the interactions between Nuon and Mer. Early on in the issue, Nuon, an East Sider, is tasked with infiltrating the West Side for information. However, when Mer and Nuon meet up for what seems to resemble an underground fight club, Nuon doesn’t give Mer her real name. After the two-place cute bets on the fight and have some drinks, they end up kissing in the bathroom. It’s only after that that Mer reveals secrets. She tells Nuon that she’s joined the West Side gang. 20XX #2 does a great job of laying the groundwork for future drama.

It then occurs to both of them that they don’t even know each other’s names. Nuon tells Mer her name is Soriya, giving us the impression that she’s going to use Mer to get information on the West Siders. 20XX #2 featuring their budding relationship is cute, and it’s amazing to see an LGBTQ+ relationship so casually in a comic (literally, there are no comments about either of them being gay or anything. They just are. It’s amazing). However, there’s drama coming down the river for the two of them, and they surely won’t be happy for long. Which makes me all the more excited to keep reading. There’s nothing I love more than an angsty relationship.

20XX #2 (and the entirety of the season) are in black and white. It’s a very unusual choice for a comic, and not something that we get to see very often anymore. It makes you wonder if there’s a specific reason for it, or if the plot will call for it later down the road.

What’s interesting about the coloring is the aspect of gore. Early on, especially in 20XX #2 with all the talk of soft tissue manipulation, that Mer is capable of spilling a lot of blood if she isn’t careful. Could black and white art be leading up to something huge and in color, or is black and white to dull the future gore we might witness? Overall, I’m not usually a fan of black and white, but something about this series being colorless really speaks to me. I’m definitely not mad about it, even if it isn’t for some in-depth reason.

Definitely. Out of all of the comics that Image has out right now, 20XX should be at the top of your list. I highly recommend that you start from the beginning and read both of these issues. The storyline is well crafted and the art is different and interesting. The characters are compelling, and overall this is a series that I don’t want to wait a month for.

If you’re a fan of more indie comics and sci-fi, you’ll really like this one.