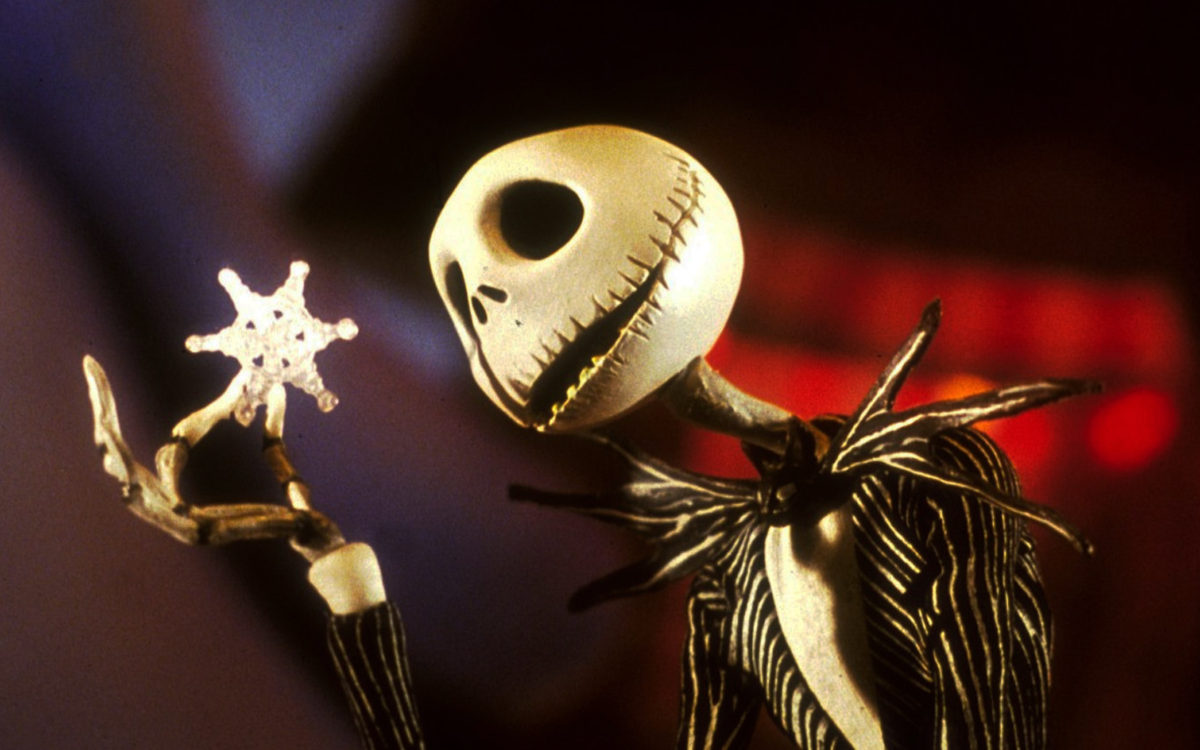 10 Things You Didn’t Know About The Nightmare Before Christmas

1. The Star Of The Nightmare Before Christmas, Jack Skellington, Resurfaced In Henery Selick’s Later Films

Selick made his debut in The Nightmare Before Christmas and his career was catapulted into the film industry. He continued his work through the stop motion films Roald Dahl’s James and the Giant Peach in 1996 and his film Coraline in 2009. In these cameos, we see Jack in a single, short but spooky scene.

2. The Plot Of The Nightmare Before Christmas Was Inspired By The Recurring Collision of Holiday Store Decorations

In a couple of interviews and a DVD commentary, Tim Burton discusses how witnessing the constant clash of Halloween and Christmas decorations during the holiday-inspired the twisted concept behind The Nightmare Before Christmas.

3. Tim Burton Originally Imagined The Nightmare Before Christmas As A Television Special

To the surprise of many fans, including myself, Burton originally wanted this holiday movie to be a television special. Similar to that of Rudolph the Red Nose Reindeer, it would have been an annual special that people would have to wait a full year for. But later it was decided to be a full-length film.

4. Shooting Began Before The Script Was Completed

Essentially, the shooting and development of the film were rolled out before the script was finished. Who knows how the story would have ended or been changed if everything had been predetermined compared to decisions made on a need to need basis.

5. Tim Burton Was Supposed To Have A Cameo

I personally would have loved to see a Tim Burton cameo. One could compare that missing cameo to the many Stan Lee cameos in his Marvel films. It would have been an amazing Easter Egg for the hoard of fans behind the spooky holiday film.

6. The Set Was Built With Secret Passages For Animators

Claymation is a very lengthy and detailed process that requires hours of time to ensure that every move is perfect and accurate for the organic movements of the characters. To achieve this within the sets that were built, the builders had to add “secret passages” for the animators to move the characters and scenes. I would love to explore the “underworld” of the sets of The Nightmare Before Christmas.

7. 400 Heads Were Used for Jack During Filming

8. One Minute Of The Movie Required An Entire Week Of Filming

Overall, The Nightmare Before Christmas took three whole years to be produced because for one minute it took a week to film.

9. Patrick Stewart Did The Original Intro For The Movie

The original plan for the opening scene to The Nightmare Before Christmas was for an opening monologue spoken by the smooth-talking Pattirkc Stewart. It was supposed to be the poem the film was inspired by.

10. Disney Found The Movie “Too Scary” For Kids To Be Released Under The Dinsey Animated Features Banner

This is a shock to a horror devotee, such as myself, who found The Nightmare Before Christmas to be a childhood classic. That Disney should find it to be “too scary for children” when the entire film is based around children and the impact the holidays have on them. But it does make some wonder what makes the protagonist and antagonist so scary?

Why You Need To Watch or Rewatch The Nightmare Before Christmas

A musically sound masterpiece that tackles controversial topics, including identity issues, the holiday blues, and the feeling of belonging. Jack struggles to find his purpose in life and in turn questions who he is and why he is here, which leads to his desperate need to feel like he needs a place to belong amongst the positive holidays such as Christmas.

This then connects to how people can experience the holiday blues because even though it is the most wonderful time of the year for some, it is the most painful and difficult time of the year for others. The Nightmare Before Christmas is a twisted, raw, and authentic holiday everyone needs to see. Plus it is filled with an abundance of Easter eggs and crazy facts that are worth a double take!