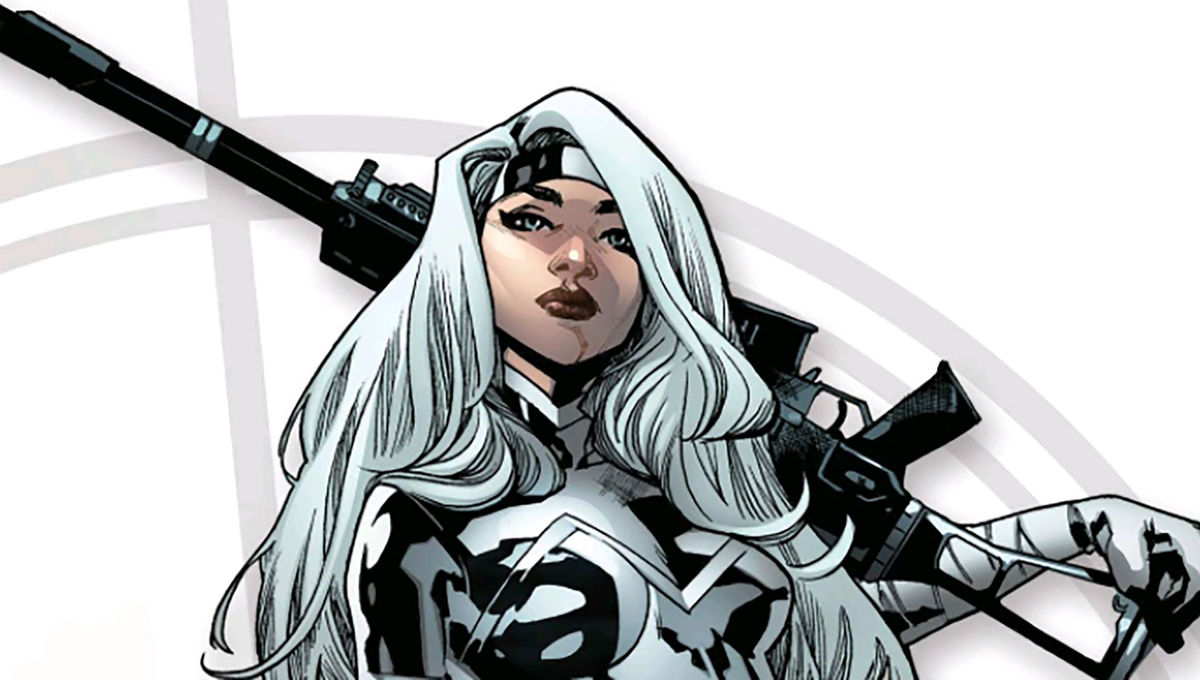 As we head into the next Avengers movie, Endgame, a few actors won’t be coming back. This we all know, right? So who can we expect to see next on the big screen? Will we get to re-cast the characters, or will new Marvel superheroes step in to try to fill the gap that we’ll be left with? There are certainly countless Marvel heroes who could join the films easily. There are a few who could make sense of certain storylines that are already being addressed. Let’s take a look at the ten heroes we’d like to see in the upcoming new Marvel phase.

In a time where movie makers are using their platforms to show inclusivity and diversity, why not have Marvel’s first Latin American LGBTQIA+ character? In the Marvel comics, she does take over Captain America’s role and joins S.H.I.E.L.D. in the future. It’s very possible to introduce her using this storyline and her with the other Marvel superheroes.

Riri Williams became Ironheart after her father’s death when she began making an Iron-Man-like suit using material she took from MIT. Using her new suit, she was able to prevent a prison break. When Tony Stark hears about this, he gives Riri his stamp of approval and encourages her to go down the superhero path.

Many rumors have been swirling around that Kate Bishop may appear on the big screen. This was fueled by Katherine Langford being cast in an undisclosed role in the upcoming Avengers: Endgame film. It would be really interesting to see this rumor come to life because it would help the audience connect with the Hawkeye title. There have been many mixed reviews for the Hawkeye played by Jeremy Renner.

An addition to the Marvel Cinematic Universe (MCU) that would likewise be a great pick for diversity is Kamala Khan. She is a young, Muslim American teenage girl who possesses shape-shifting abilities and a healing ability similar to Wolverine. She was a devoted fan who followed Captain Marvel’s (see: Carol Danvers) career. Now that Captain Marvel has been introduced, it does open up the possibility of Kamala making an appearance later down the road.

We have yet to see Mark Ruffalo in his own Hulk film. However, it would be interesting to see an origin story movie with She-Hulk. Jennifer Walters, the cousin of Bruce Banner, winds up in the hospital requiring blood. However, the only person she can turn to for a blood transfusion is her cousin, Bruce. Bruce agreed to step in and help Jennifer, but what no one saw coming was that she took on similar abilities to that of the Hulk. This would be a great film and something that could soon be a real possibility.

This superhero comes into existence when the Nova Corps from the planet Xandar is wiped out, and the last surviving member passes his powers onto Richard Rider. The planet Xandar has already been referenced twice in the MCU already.

It first appeared in Guardians of the Galaxy as the planet on which Quill, Gamora, Groot, and Rocket originally met and was captured. The second time it was referenced was when it was said to have been decimated by Thanos when he tried to get the Power Stone. Having already mentioned Xandar and the Nova Corps, as well as the destruction of the two, an easy way to introduce Nova has already been opened.

A superhero with squirrel-like powers and a sidekick squirrel named Monkey Joe would be a hit. She has a lot of potential for a light-hearted superhero movie where she tries to overcome prejudice people might have. In the Marvel comics, she was also a member of the Avengers while she studied at Empire State University. She could fill in one of the spots left by the characters who will no longer be present in the MCU.

Tarene Olson is someone who has defeated Thanos thanks to the help of Thor. After defeating him, she became an Asgardian goddess and adopted the moniker of Thor Girl. Although it might be a stretch for her to appear in Avengers Endgame, it would be great to see this storyline explored by Marvel down the line and have her join the other Marvel Superheroes.

Following in her father’s footsteps as a legendary cat burglar, Felicia Hardy is the Black Cat. She is an enemy, ally, and occasional love interest to Spider-Man. If her character were to make an appearance in the MCU, it would add another layer to our favorite neighborhood Spider-Man. There hasn’t been an anti-hero movie from the MCU yet, but I am pretty sure that this would make an enjoyable one.

Another interesting individual to have, given her history of allying with Spider-Man, would be Silver Sable. She is the leader of the Wild Pack, a team of mercenaries. Her upbringing as a mercenary causes her to bump heads with various Marvel superheroes at times due to her unconventional and risky methods. Seeing her team up with Spider-Man and watching their dynamic on the big screen would be entertaining for sure.

Exciting Marvel News Could Appear In The Next Avengers Film

We may not have it all figured out right away. However, we might have a better general idea or at least a few hints in the next Avengers film. We might even be surprised by a new superhero during the next film. Only time will tell, but it’s always fun to try to speculate as we wait. We could also see a few characters who already exist step into the limelight. Or, we could see a complete recasting.