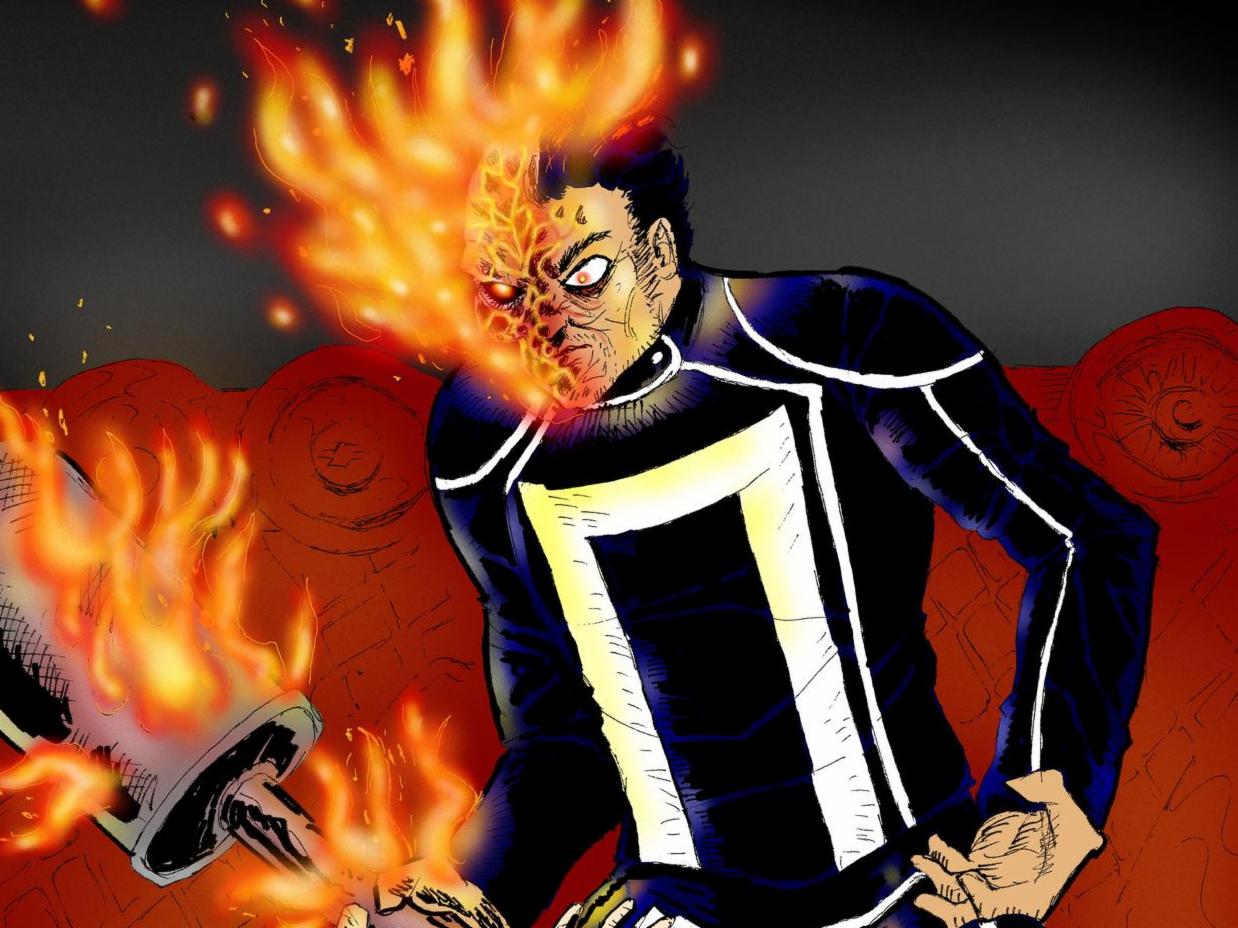 Happy National Hispanic Heritage Month! This month and a half next month — from September 15 to October 15 — is dedicated to appreciating the histories, cultures, and contributions that Hispanics and Latinx Americans have given to America. Therefore, The Daily Fandom thought we could show our appreciation for the Latinx superheroes that are in Marvel and DC. Here is our top ten list of the best Latinx superheroes in comics.

Wildcat’s real name is Yolanda Montez and she first appeared in the comic called Infinity Inc. She was created by Roy Thomas, Dannette Tomas, and Don Newton. She was born a mutant because her mother ingested experimental drugs by her gynecologist when she was pregnant. Yolanda fights with cat-like agility and retractable claws. She is the god-daughter of Ted Grant, the original Wildcat. Wildcat is known to be working with the teams Infinity Inc. and Shadow Fighters.

Ava Ayala is the fifth White Tiger after she received the amulet from her niece Angela de Toro. She is part of the Mighty Avengers and became popular after appearing in the cartoon Ultimate: Spider-Man. Christos Gage and Tom Raney are the creators behind her character.

Ava comes from a particularly wealthy Latinx history. Many of her family members have taken on the White Tiger amulet. She first appeared in Avengers Academy #20 as she was enrolled as a student in the academy. When she wears the amulet, her strength, speed, endurance, reflexes, among other human abilities are enhanced. She also acquired razor-sharp claws.

Francisco “Cisco” Ramon is the Vibe. Cisco’s first appearance was in Justice League of America Annual #2 and was created by Gerry Conway and Chuck Potton.

He is a metahuman with the power to create shock waves that can shatter the hardest of metals. Cisco is one of the main characters on the CW The Flash though his powers are slightly different. Vibe habitually fights with the Justice League and Justice League Detroit.

Miguel O’Hara was a geneticist living in Nueva York (NY) in 2099. Miguel has been the leading Latinx Spider-Man in Marvel history since he was created in 1992. He is trying to remake Spider-Man’s abilities and test it on other people. All hell breaks loose when an accident causes him to re-write half of his genetic code with a spider.

While he has some of the original Spider-Man abilities, he has a few of his own: fangs that have temporary paralysis venom and his costume allow him to glide at will. This spider from the future was created by Peter David and Rick Leonardi.

Jaime Reyes is the third person who has had the blue beetle scarab. He was a high schooler from El Paso, Texas when his legend started. He was coming home from school with his two friends Paco and Brenda when he found the scarab in a deserted lot.

Jaime took it home and the next thing he knew the scarab was attached to his spine. The only way he could get it off was if Jaime died. He was created by Keith Griffen, John Rogers, and Cully Hamner. You can see the Blue Beetle in season 2 of Young Justice now on DC Universe and the Justice League Vs. Teen Titans animated movie.

Sam Alexander is a normal high schooler living in Carefree, Arizona with his mother, father, and sister. Sam’s father struggles with alcoholism and in his drunken stupor will talk about how he was once on a team called the Nova Centurion.

When his father goes missing and Sam ends up in the hospital he is woken by Rocket Racoon and Gamora to tell Sam his dad was in the Nova Corps. Now Sam is taking up the mantle of being the new Nova and hopefully will find his father during his new mission.

Renee Montoya was created for the Batman: The Animated Series, but now she is a character that shows up in comics from time to time. Renee is currently partners with Harvey Bullock. She was first seen as a detective for the GCPD but was not satisfied with the corruption in the police force.

Renee started going by The Question when Vic Sage (the original Question) died. She then began to conduct her business from inside a lighthouse in North Carolina. Renee has made a few recent TV appearances like in Gotham and is going to be a charter in Birds of Prey (And The Fantabulous Emancipation of One Harley Quinn).

Robbie (Roberto) Reyes was created by Felipe Smith and Tradd Moore; he is the fifth Ghost Rider in Marvel history. He is a teen working at an auto body shop. Robbie is different from the other four Ghost Riders as he is not possessed by the Spirit of Vengence.

Instead, he is possessed by Eli Marrow, a dead serial killer satanist. Robbie became the Ghost Rider after he entered a street race where he was gunned down and resurrected as the Ghost Rider. You can see him now on the TV show Agents of S.H.E.I.L.D on ABC.

Jessica Cruz is the newest chapter of the Green Lanter Corps. She is additionally one of the first Latinx Superheroes in the Green Lantern in history. One day Jessica went on a hunting trip with her friends when they came across two men burying an unknown body. The two men murdered Jessica’s friends as she got away. But it wasn’t without the trauma of what just occurred.

Her poor luck didn’t end there when the Ring of Volthroom attaches itself to her and feeds from her fear. Jessica did not accept the ring but had it thrust upon her. Batman and Hal Jordan helped Jessica get control of her new ring. You can see Jessica in DC Superhero Girls.

Brian Michael Bendis and Sara Pichelli created Miles in 2011. He was an average kid when Peter Parker died. He got his spidey powers by going over to his uncle Alex’s house (The Prowler) who recently stole a spider from Oscorp that had Peter’s Blood infused in it. The spider got out and bit Miles, now he is the second Sider-Man. Miles Morales’ story has blown up because of the box office hit Spider-Man: Into the Spiderverse. The comics are where that character was derived from.

His mom is a Latinx nurse while his father is an African-American cop. Spider-Man can truly be anyone behind the mask, but right now, he is an Afro-Latino superhero trying his hardest to be the best hero he can be. While still trying to be a teenager in Brooklyn, New York City.